Video of the Week: The Honest Trailer for “Game of Thrones” 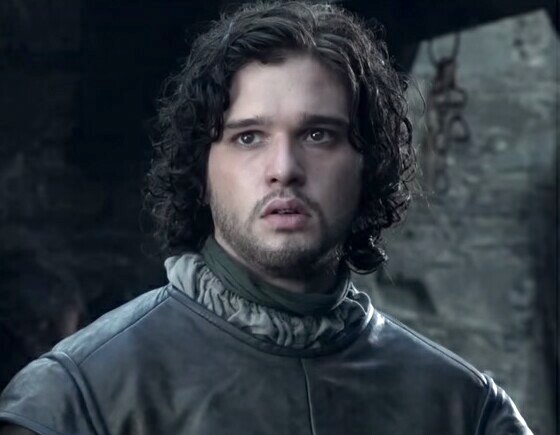 What better way to mark the season five finale of HBO’s “Game of Thrones” than to revisit the Honest Trailer for the show, which brilliantly summarizes the series’ early years with an absolute clarity simply not found in most media coverage of any television program?

So what if it only covers the first three seasons? It still works as an instant refresher for viewers who may have fallen behind; a witty reminder of why “Thrones” became so popular in the first place; a pre-binge primer for anyone who has yet to enter George R.R. Martin’s epic universe of violence and misery, and an unvarnished critique of a complex franchise that is currently at the center of an escalating controversy between fans who know it only as a television series and those who have read the five existing novels on which it is based and are growing increasingly frustrated with the extreme liberties the series is now taking with the source material.

I like it because it pokes great good fun at a media phenomenon that everyone takes So. Freakin.’ Seriously. But that’s just me.

Honest Trailers, for the uninitiated, are sometimes scathing summaries of movies and television series (mostly the former) by the comic geniuses behind the essential YouTube channel Screen Junkies. Don’t go there and start browsing unless you have an afternoon to kill, because once you watch one you won’t be able to stop. “Game of Thrones” is one of the best, but the Honest Trailer for “Entourage” (the series) is pretty great, too. Better than the movie, in fact.