What Are We to Make of the Holding Companies in 2017? 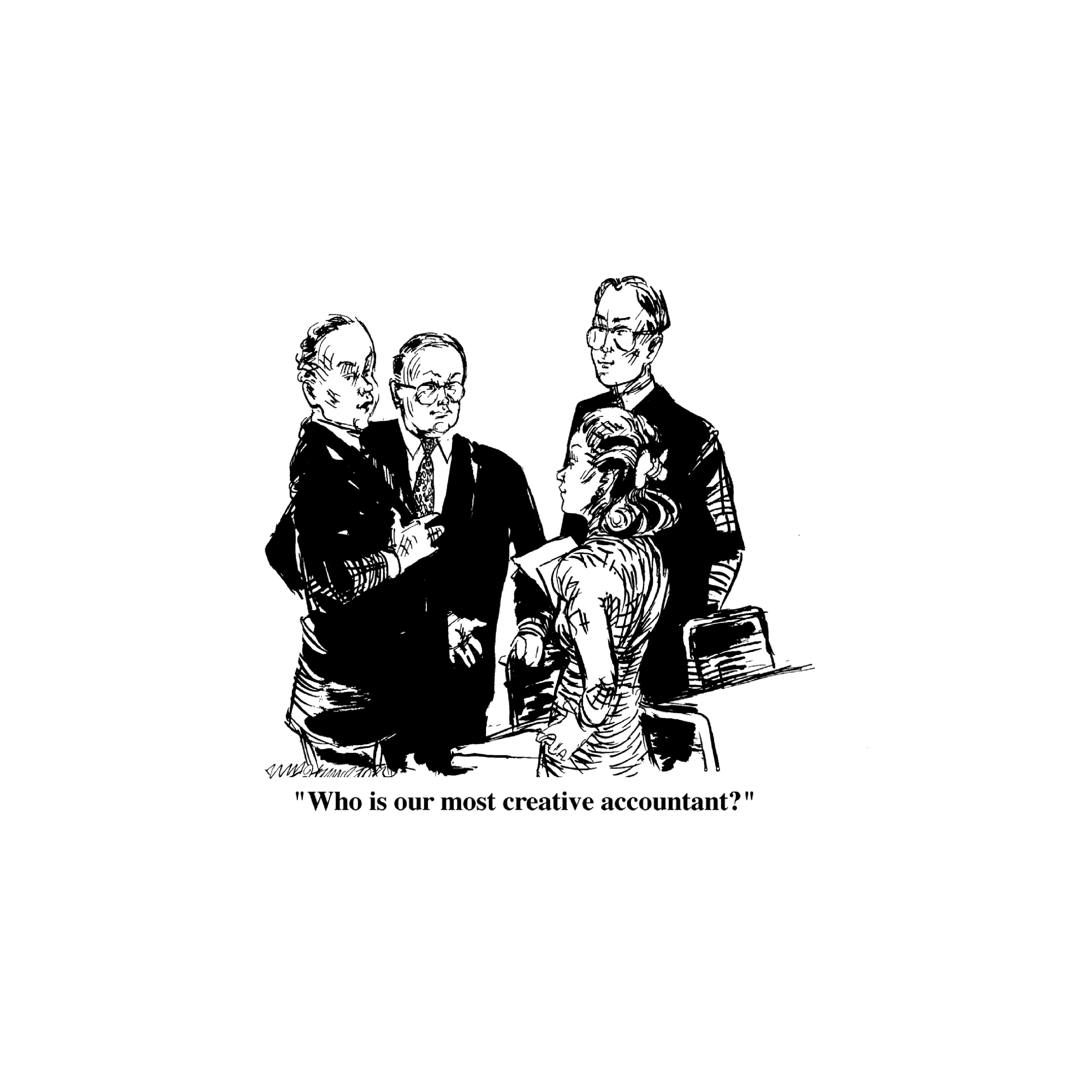 The marketing communications holding companies, like the industrial conglomerates that preceded them, were created through M&A transactions and run as decentralized financial holdings.

The holding companies become perpetual "share price growth machines" as long as their acquired businesses have "unrealized performance potential," and as long as there are businesses left to acquire at reasonable prices. Interpublic (1960), WPP (1985), Omnicom (1986), Publicis Groupe (1988) and Dentsu (1997) have had exceptional track records of success, and the senior executives of the holding companies have been well-compensated.

Looking ahead, though, the holding company machine is unlikely to operate as in the past. Too much has changed:

Publicis Groupe has gone the furthest in defining itself as a super-agency, using "the power of one" as its battle cry. Unquestionably, Arthur Sadoun, the CEO heir-apparent, will continue in this centralized (and very French) direction, arguing that although Publicis Groupe's "silos" have been destroyed, the branded agencies will still flourish. It's a complicated concept.

WPP, which under Sir Martin Sorrell has aggressively sought holding company relationships under his "horizontality" concept, takes a more pragmatic approach, and encourages agency CEOs to take initiatives that strengthen their branded positions in the marketplace.

Omnicom under John Wren maintains a low public profile, but it celebrated loudly its recent holding company McDonald's win. Omnicom has formidable branded strength in BBDO, DDB and TBWA, and Mr. Wren is not likely to take steps to compromise these assets.

The devil for the holding companies is in the detail -- in the balance between centralized initiatives and decentralized strengthening. In the meantime, though, clients continue to weaken all branded agencies through fee reductions and workload growth. This is a problem that does not go away.

Arthur Sadoun faces the greater and riskier challenge if he moves headlong to increase the strength of the center without fortifying his branded agencies. Should he falter, Publicis Groupe's performance and share price will surely fall.

With the benefit of hindsight, holding company CEOs should have encouraged their agencies to invest in multidisciplinary capabilities rather than remain so narrowly focused. However, profit deliver was always their No. 1 objective, so the agency priorities were preordained by holding company performance needs.

Holding companies are now a mixed metaphor -- decentralized financial holdings that squeeze out improved profit performance from their stretched branded agencies and operational super-agencies that win new business and assemble the necessary resources.

Will these super-agencies run themselves better and become more capable than their challenged agencies? Or will they go down the same reduced-fee path? It's early to know, but this particular challenge is one that they clearly need to face today.