What Happens When the Magic of Creativity No Longer Works? 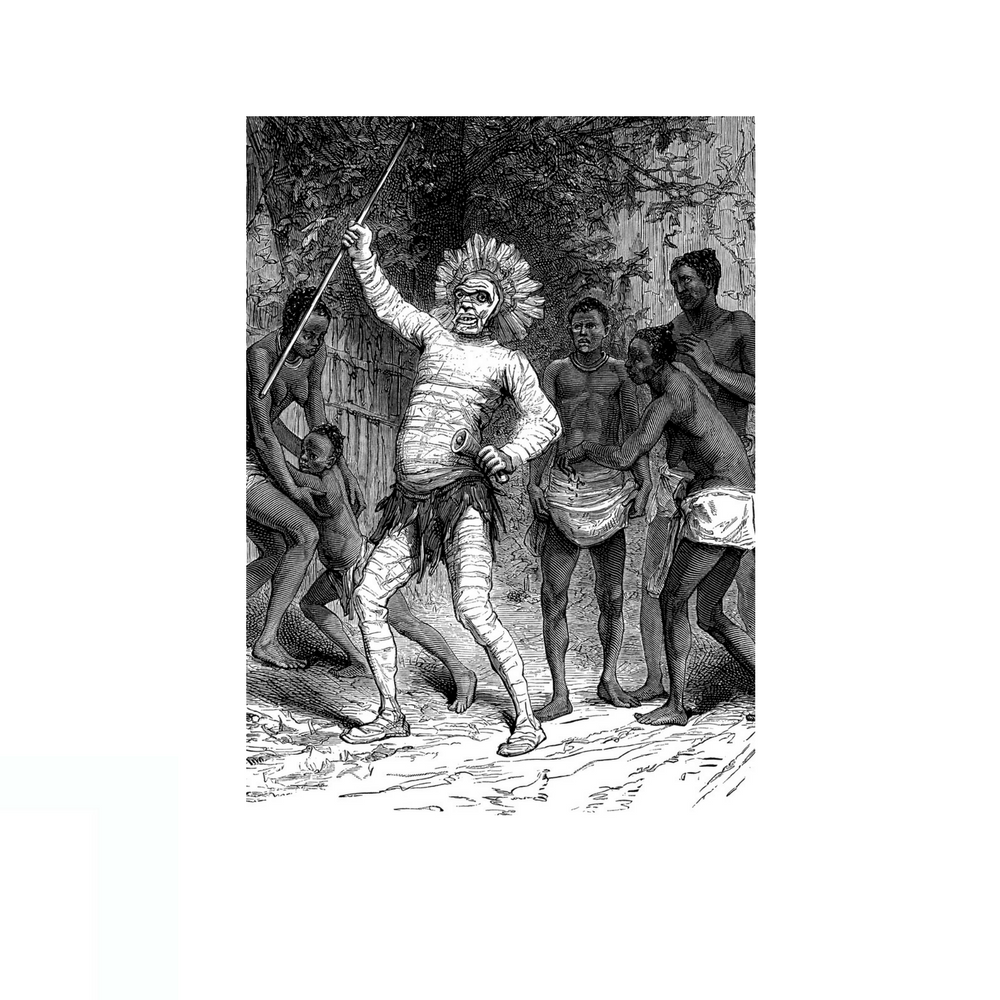 In barbaric and prehistoric times, before primitive man invented religion and prayed to gods for intercessions, man was isolated and alone, facing an uncertain and terrifying world that worked by its own logic.  Would the sun rise every day?  Would winter fade and spring follow in its stead?  Would there be fish to catch, prey to hunt, rain for water and crops, bountiful harvests, cures for disease, pregnancy and babies, victory in war?  Would the tribe flourish?  Tribes were like advertisers today, looking for certainties and prosperity in a hostile world.

Inevitably, magicians came into being, and the magicians developed rites -- sorcery practiced for the benefit of the tribe.  They interceded with nature, imitating its processes. They shook their feathers, beat their drums and sweated it out.  They rose to positions of influence and repute, achieving honor, wealth and power.  They brought or held back the rains, controlled the sun, directed the wind, healed the sick and brought fertility to women and herds -- when their magic worked, which was not always the case.  The tribe, though, depended on their powers and rites.  Without these, darkness and death might descend.

The price of the magicians' failure was death. No tribe could afford a magician whose magic did not work. Sorcerers were killed, not only when they failed but also when they weakened and lost their powers. Should they break a tooth, have their hairs turn grey, fracture an arm, suffer a disease or simply grow old -- they were quickly dispatched, either through combat with a potential successor or by the murderous hands of the tribe.

Such was the experience of the first advertising man.

Sir James Frazer tells us in The Golden Bough that the magicians drew into their ranks some of the ablest and most ambitious men of the tribe. Only a man with a cool head and sharp wit would be able to steer his way through the pitfalls of the job -- since every single claim put forward by the magician was false.  "Not one of them could be maintained without deception, conscious or unconscious," he wrote.

Lucky was the magician whose tribe lived in a temperate climate, where rainy days alternated with clear skies and moderate temperatures.  Unlucky was he who occupied lands prone to drought, floods, locusts or superior warlike tribes.

The creativity of the magician, then, was effective or not based on circumstances.  It did not matter what ceremonies he used to encourage the rains.  He could spit water in the air, roll around in puddles, bang drums to imitate thunder or place heavy rocks in trees.  It would be all for naught if there was no water vapor in the air.

Is there a parallel in advertising today?  Only a few decades ago, television was new, families were growing (after World War II), remuneration was high (how we loved those media commissions!) and the Creative Revolution made heroes of ad agency founders and practitioners.  The magic of advertising worked, and the tribe enjoyed its bounty.  This was a "creative era," or so it was said, because the magic worked and creatives were its practitioners.

Since then, money has dried up, TV is on the wane, other media are less effective -- and client brand growth has come to a screeching halt.  The tribe is in dire straits.  Is it a failure of creativity?  Is the magic no longer working?  Or have the circumstances changed?

Magicians are no longer strangled or burned alive, or put to the sword by their successors, but the ritualistic death of agency magicians is no less symbolic when long-standing clients fire the incumbents and go on a hunt for new magic.  The old creative rituals cannot be made to work, so there's no use saying, "But we're creative!"  The incantations and rituals that used to do the job have lost their magical power.  It's time for new magic, to be found in new places.

The new magicians, I think, may come from the consulting tribe, where their magicians think analytically about why the brand "crops" are not growing.  Maybe they have new solutions -- burying fish heads with the crop seeds rather than waving feathers and beating drums.

We'll see what happens.  If their magic doesn't work, they will suffer quick and certain deaths.