What Kind of Leaders Do Creative Agencies Need Today? 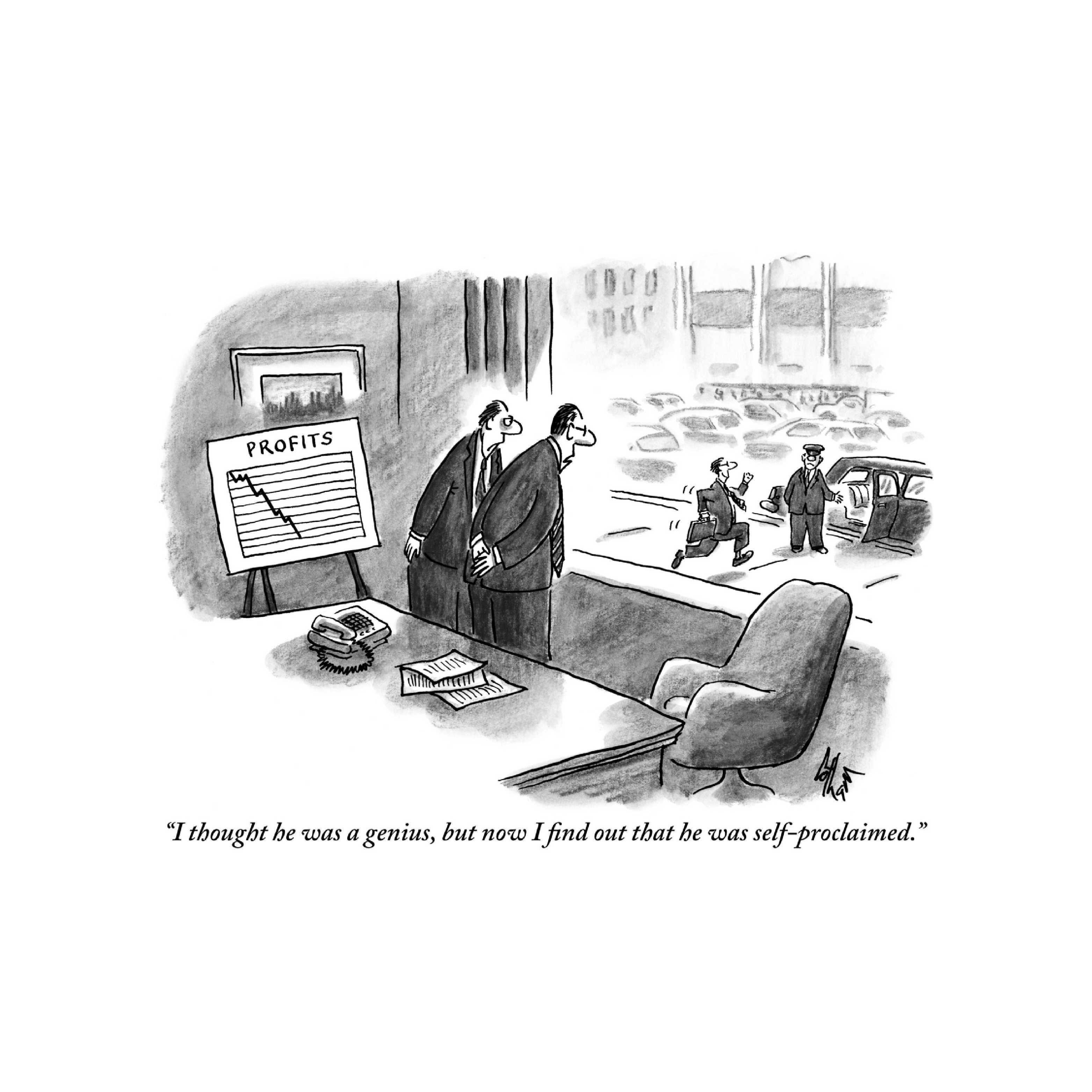 We should not forget, though, that these storied creative leaders spent much of their careers working in relatively comfortable circumstances. Media choices were simpler. Mass advertising was still a relative novelty and consumers could be entertained by clever TV and print ads that actually drove product sales. Agency remuneration was, ad-for-ad, three times as high as today, permitting creative departments to be flush with bright-eyed talented people who were fired up about their career prospects.  Ad agencies were respected partners who enjoyed very long relationships with their clients. Procurement departments hardly existed, and they certainly had no voice in marketing decisions.

How different it is now. Ad agencies grind out high volumes of digital and social executions, relying on the exceptional productivity of their stretched and underpaid creative people.  Fee levels are in decline despite the continuous growth of scopes of work.  Relationships last only 2-3 years before CMOs call for agency reviews.  Agencies compete with consulting firms, internal ad agencies, fee-cutting competitors and holding companies for pieces of client scopes of work.  Benchmarkers and fee-cutting procurement teams are omnipresent.  Analytics, the new advertising capability, calls for an investment in skills that is almost unaffordable.

The homilies of the legacy creative geniuses seem irrelevant at this point.

Despite all the inspiration from the industry's creative past, agency creativity is currently declining.  How could it be otherwise?  Agency offices are economically unhealthy; the effort to deliver growing margins in the face of declining fees and growing workloads has led to downsizing and disinvestment.

The long-term viability of ad agencies is now in the uncertain hands of the professional, managerial executives who fall in the overhead cost category.  They are not in glamorous jobs, but they are now all-important.

The future heroes in the industry will be those managerial executives who succeed.  They will be recognized and acknowledged for their accomplishments, much as was Alfred P. Sloan, President, Chairman and CEO who saved General Motors from itself after its explosive growth from the 1920s through the 1950s.  Sloan was rightly proud of his managerial accomplishments; he is the only executive from the automotive industry who is idealized for what he accomplished on behalf of his company and shareholders.

Bill Bernbach and the other creative greats still shine a beacon for today's agencies, but it will take the unglamorous efforts of managerial-minded agency executives to preserve and strengthen their legacy.

Cartoon Credit: Frank Cotham, The New Yorker Collection, The Cartoon Bank. With permission. The opinions and points of view expressed in this article are exclusively the views of the author and/or subject(s) and do not necessarily represent the views of MediaVillage.com/MyersBizNet, Inc. management or associated bloggers.