What Marketers Can Learn From "Pumpkin Mania" 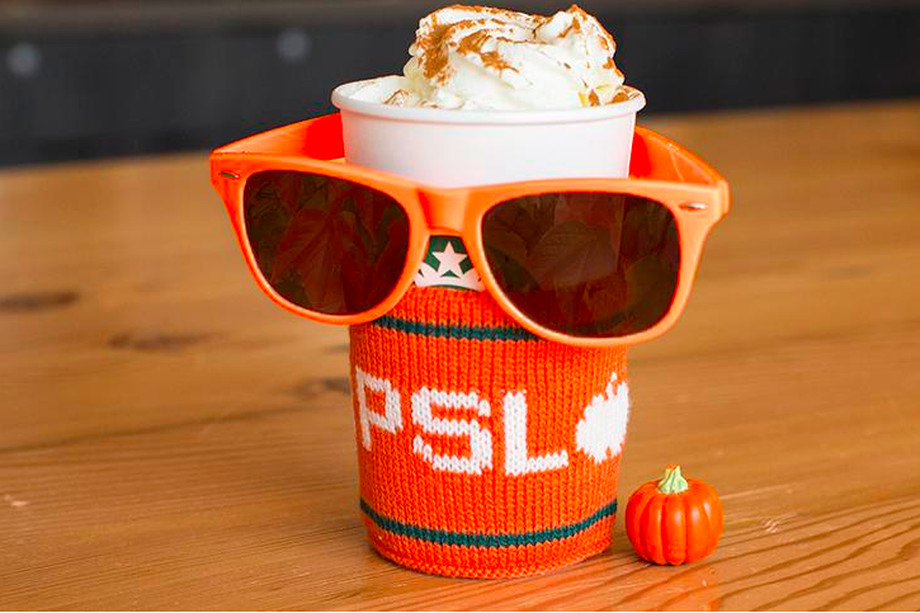 It's October and it's hard not to notice that Halloween is looming. Once just a candy holiday, Halloween is now a marketing super-event, closing in on New Year's and the Super Bowl as one of the biggest parties of the year. The party starts earlier every year and this year's theme seems to be too much "pumpkin-flavored-everything" in our lives. When is too much of a good thing too much and how should marketers balance the race to create "the new" with the need to appeal to old favorites?

Back when baby boomers were kids, Halloween was a simple and quaint occasion. Trick-or-treaters were released into the neighborhood with their costumes, candy bags, and UNICEF cartons, while their parents stayed home, had dinner, and read the paper. Somewhere along the way, Halloween became a big party with an open invitation. Everyone — even pets — were welcome to attend. As the popularity of Halloween grew, so too did the marketing profits, as candy night had evolved into an all-day food festival.

With so much pressure to win in a limited time frame, brands are turning on their Halloween marketing earlier and earlier every year. Halloween in the summer? Why not? Dunkin' introduced its new Cinnamon Sugar Pumpkin Latte on August 21, while many of us were still at the beach. But when big brands like this set a new calendar, others have no choice but to react in kind. With everyone behaving the same way in the same space, it's easier to get to saturation and commoditization faster. Halloween is still weeks away, but there's a good chance that many of us are already weary from over-exposure to trendy new pumpkin-flavored foods, beverages, and even pumpkin spice vape juice.

There's an adage in advertising that says once something is declared "in," it's already "out." If you're trying to get in on the valuable trend of marketing to the Halloween holiday, perhaps you should consider a contrarian strategy; for example, avoiding crowded, trendy spaces like pumpkin and exploring vacated traditional spaces. After all, fad behavior can be circular. Who would have thought that millennials would be spinning vinyl records or wearing flannel shirts? What's old can always be new again, especially if you will it to be. If so, what can marketers learn from Pumpkin Mania to win business with timeless ideas for ageless people?

Pumpkin Mania is a great example of what can happen when too many brands chase the same trendy idea at the same time. Trends are irresistible because they fuel the elusive fast growth rates that so many brands are seeking. What's more, capitalizing on a trend is a relatively simple endeavor, as someone else has already done the innovation and taken the risk. But being a follower is better than being a leader, until it isn't.

Given how hard it is to predict trends, and how self-canceling it can be when too many brands follow a trend, think about the timeless ideas that might exist in your category. If it's worked before, there was probably a boomer driving that success. As this generation ages, they're only too happy to re-associate themselves with timeless "fads" from their younger years. Timeless brands (think: The Rolling Stones) make boomers feel ageless, which is only a good thing. Why chase new trends when you can be the only one in your category to refresh a timeless trend?

Prioritize the consumer you know best.

The best brands create opportunity by having a deeper understanding of emerging consumer needs and preferences and executing against it first. While millennials have a well-earned reputation for being difficult to figure out, boomers are known entities to many brands that have marketed to them for decades. Who knows Hershey's better than a boomer — and vice-versa? Is Hershey's prioritizing them this October?

As you think about stepping out of the fray of trend marketing, consider underleveraged consumers, such as boomers, who respond to timeless ideas from classic brands. If you win with them now, you will have a consumer relationship that will continue to deliver value long after the last jack-ó-lantern has been carved.

Create enduring equities that are trend-resilient.

If you're looking for a pumpkin spice coffee this month, you won't have to look very far. Seasonal variants are a time-proven way for marketers to create timely, new interest in their offerings. The catch here is that once a brand has tasted success with this approach, it becomes the modus operandi. Suddenly, the annual marketing plan is a series of seasonal or periodic initiatives that lack a cohesive brand benefit.

Early in my career, I was fortunate to be part of the Folgers Coffee ad agency. We created the "Best Part of Wakin' Up" campaign in 1984 and it's still driving growth today because the brand stands for "Mountain Grown Coffee" that wakes you up and brightens your day. Regardless of what trendy flavor or format they may sell and at what time of year, their success is also powered by the brand's underlying equity of being the beloved morning brand that makes for great days. The lesson here is simple: Use trends to create opportunistic momentum for brands that stand for something that's enduring.

Trends are, and always will be, an important part of marketing but, in the end, the goal is to be a brand that persists well after the trend has run its course. Easier said than done. To help with this, try thinking of the connection between your brand and its users like a human relationship. The strongest of all human relationships — the marriages that endure for a lifetime — are built on a solid foundation of love and respect. If a relationship is high in love and low in respect, it ends up being a fling. Too much respect and not enough love is a relationship that also ends early because it's not interesting. The implication here is that trends engender newfound interest and love in brands, but to endure long after the trend, that same brand must also engender the consumer's respect; that is, something about the brand must also appeal to the rational side of the consumer's instincts.

If respect is a key ingredient of long-term brand relationships, don't forget that boomers are at a stage in life where they're starting to realize that the brands they've loved for years no longer love or respect them. They're frustrated that they're feeling neglected, but they still want to believe that they matter. So, think about getting out of the "fad fray" and stepping away from consumers who are in it for the short term. Why not target the most valuable cohort in market, the boomers who are yearning to be respected by brands they already love? In the end, anyone can do pumpkin. The trick is to spice up your marketing with timeless ideas that are a real treat for ageless boomers.