When Advertising Dies a Little 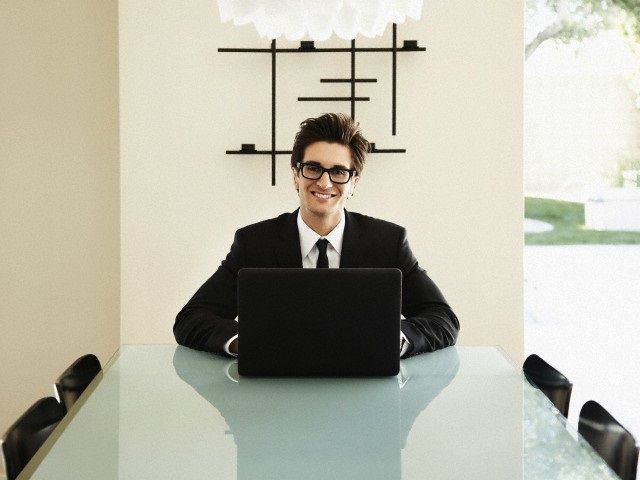 There used to be a TV show in the UK called “Monday’s Newcomers.” I would be amazed if more than one or two people reading this remember it; it was a showcase for new ads. Every Monday morning the nation’s creative departments would sit down, turn on their TV and view all the new ads that had aired the previous week.

The practice came to an end not long after some enterprising guy looking for a job made an ad about himself which he aired once on our smallest commercial TV station. He thus managed to get his video CV in front of every creative director for an airtime cost equivalent to a couple of pints.

The only ads reviewed like this were TV. TV ruled. I must have been in hundreds of meetings when I knew full well that the budget wasn’t sufficient to buy any sort of effective campaign and consequently hardly anyone would ever see the ad. I and many like me argued internally and with the client, but it rarely did any good.

Many clients were convinced that the world was waiting expectantly for their masterpiece; which they just knew only had to be seen once for there to be a riot as people rushed to the stores demanding the product.

It often didn’t work. Of course there were exceptions but by definition, low impact campaigns were rarely noticed. We are talking about an era when creative excess was commonplace and most advertisers understood little and cared less for media arguments.

Now we have the exact opposite.

Despite a great deal of evidence pointing in the opposite direction, many in the client community are obsessed with online advertising. “Think of how many millions of people we’ll be reaching,” they say. “Even if we only convert 0.1% think of how much product we’ll shift.”

They forget that they may not have the appropriate creative execution for the medium being proposed. “The numbers are so huge the work doesn’t matter. It’s a numbers game.”

Let’s be clear:  I’m not suggesting that digital advertising never works. But the way to improve the odds on it working is to plan it just as the planner plans any campaign on anything else. Not to buy blind, or hand everything over to a real-time bidding system, or to abdicate all responsibility to an algorithm and someone at a trading desk who wouldn’t know the ad they’re placing if it came up to them and said good morning.

But still the obsession with huge numbers and what seem on paper to be cheap-as-chips media prices continues.

Digital sales guys whose advertising knowledge can be summed up as “never mind the quality, feel the width.” They are cheered on by agency buyers with an eye to their margins and their agency deals, working for CMOs not sufficiently confident to follow the facts over the fads and whose CEOs and CFOs know how to spot a trend (especially one that’s backed by billions of dollars’ worth of VC cash). All of these people look at the numbers and swoon.

Much advertising placed like this doesn’t deliver results, not surprisingly. The agency traders blame the creative work, the creatives shrug and point out that no-one asked for their opinion in the first place, the digital sales guys adjust the algorithms, the CMO blames fraud, bots, adblockers and everything else he’s read about, but remains too invested in the process to jump ship.

The CEO and the CFO smile sadly and say they always knew advertising didn’t work.

And we all die a little.