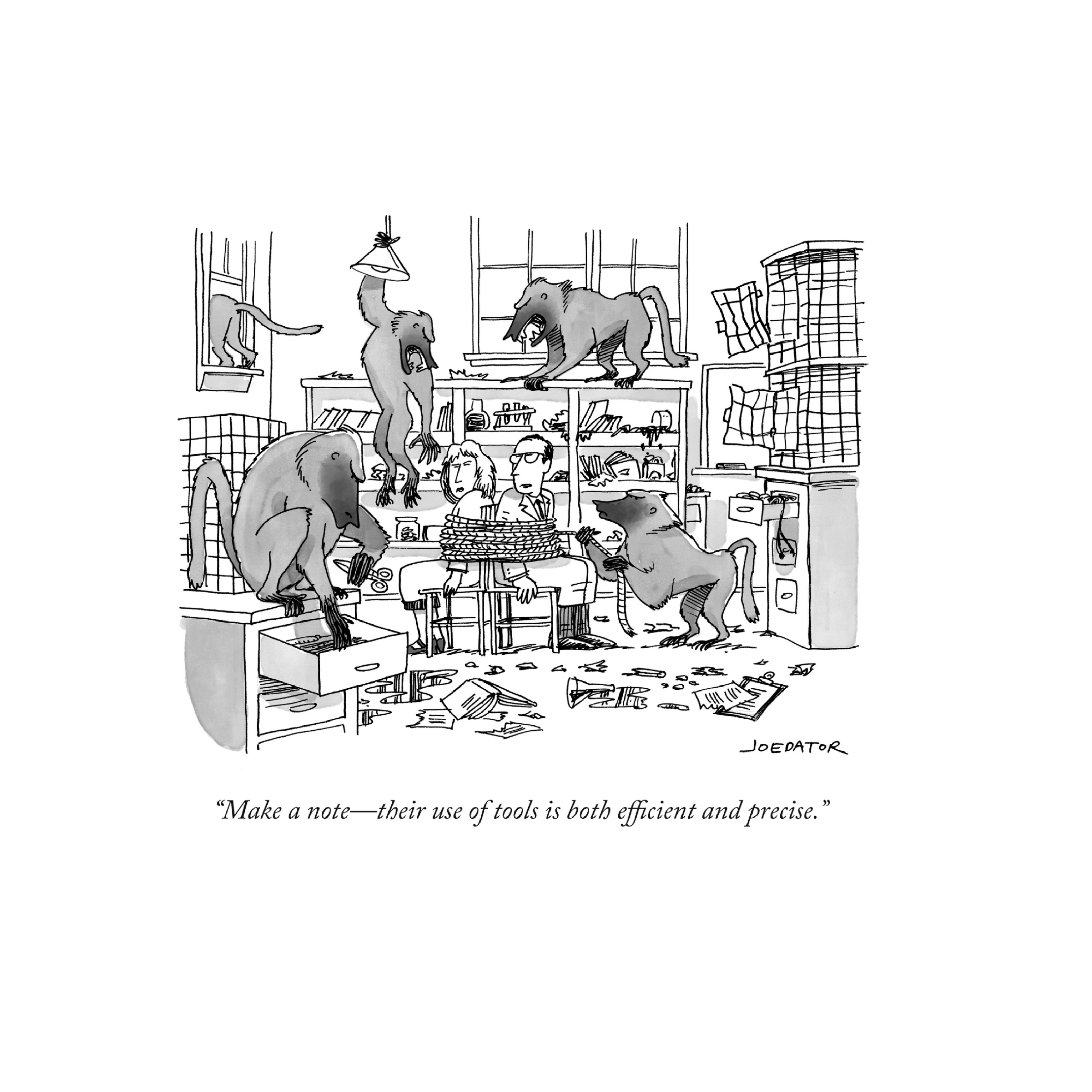 Did you hear about the infamous Army briefing during the Vietnam War? "We had to destroy Ben Tre in order to save it." The briefing referred to a terrible act, the annihilation of a Vietnamese village by overwhelming American firepower, carried out during a terrible war that was lost in any case. So it goes when tactics, rather than strategies dominate a conflict. Less gruesome, but relevant is the bungled tactical war between advertisers and agencies. Well-meaning tactical "best practices," used extensively and nearly universally by marketing procurement departments, are worst practices that destroy agency capabilities and annihilate partnerships. Unfortunately, agencies are equally complicit in their destruction.

The Relationship War began, like many wars, with a skirmish and a few opening shots. In the '90's, media commissions were giving way to labor-based fees, and advertisers were clueless about agency headcounts, salaries, overhead rates and profit margins. [Let's leave aside the stupidity of adopting this labor-based approach.] Advertisers asked their agencies to provide the necessary cost details. Agencies demurred, offended by the request, failing to recognize that procurement folks had been used to knowing intimate details from their manufacturing and distribution suppliers, and they expected the same transparency from their marketing communications suppliers.

The agency refusal to cooperate infuriated procurement. As one exasperated executive told me in 2003, "Who the hell do they think they are, anyway? A bunch of prima donnas. I'm going to whack their fees by 10% -- maybe that will send them a message."

Agencies facilitated their clients' best-in-class- policies by failing to diversify from their own narrow areas of expertise.

Procurement needs to change direction and cease to burn agencies through the 'best practice tactics' discussed at ANA conferences. Agencies, for their part, need to invest to earn renewed trust.