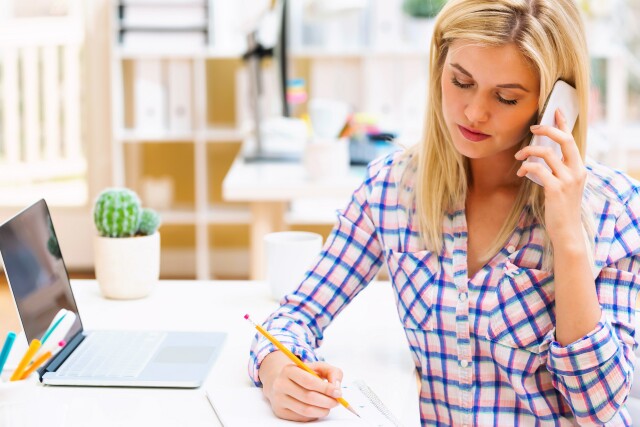 When Johann Hari, the subject of my July 30th column "When Does a Journalist Deserve a Second Chance?," sat for an interview with Decca Aitkenhead, a questioner and individual controversial in her own right, he spoke of the liberation of no longer being a columnist: "Funnily enough, one of the good things about not being a columnist is that I don't have to have an opinion on things like [the tone of public debate]." Freed from being "in a state of mania any more, ripped up into a frenzy of constant opinionating and polemicizing in my room," he was finally able to take his time and also a step away from Joseph Epstein's description of Dwight MacDonald and columnists more broadly: that "Macdonald was the intellectual par excellence, which is to say without any specialized knowledge he was prepared to comment on everything, boisterously and always with what seemed an unwavering confidence."

It was in this time of relative quiet that Hari was able to write his first book of wide acclaim, Chasing the Stream, a work I discussed in some detail in that aforementioned July column.

In my July, 2019 column "The Overproduction of Truth," in addition to my primary point that the endless quantity of news being churned out inevitably comes at the cost of prioritizing quality or what is truly note-worthy, I also drew attention to comments Sara Coello (then of TheDallas Morning News) had offered to Columbia Journalism Review. In that 2018 piece, Coello was quoted describing how she, at times, had to write seven original articles per day and how she regularly produced more than a dozen pieces each week. Commenting on this then -- and my assessment remains the same now -- I asked how a journalist could possibly be putting out informed reporting or commentary with that frenzied of a publication schedule. This publication schedule comes about, of course, due to the fixation that many outlets have on pieces being as "timely" as possible.

Charles Krauthammer had sensed the tension between the frequency of writing and the thoughtfulness of the perspective therein when he was first offered his column at The Washington Post, which began running in December 1984. He describes this in a 25th anniversary column entitled "An Anniversary of Sorts" in 2009:

"When Editorial Page Editor Meg Greenfield approached me to do a column for The Post, I was somewhat daunted. The norm in those days was to write two or three a week, hence the old joke that being a columnist is like being married to a nymphomaniac -- as soon as you're done, you've got to do it again.

"So, I proposed once a week. First, I explained, because I was enjoying the leisurely life of a magazine writer and, with a child on the way, I was looking forward to fatherhood. Second, because I don't have two ideas a week; I barely have one (as many of my critics no doubt agree).

"The first objection she dismissed as mere sloth. (Meg was always a good judge of character.) The second reason she bought."

Although a few particularly able (and specialized) commentators such as Jonathan Turley are able to write both perceptively and constantly, they are the exception. This is not to say that those writers whose commentaries can be best described as "bloggy" and frequently miss the mark, such as Jennifer Rubin's, would be remedied by a pared down publication schedule alone. However, the sheer frequency of their being hammered out -- often more than once per day -- certainly does not help.

There are few places more emblematic of that "state of mania" that Hari describes than Twitter, which, as I have previously discussed, is also the place where many journalists today fritter away hours each day. It is perhaps for this reason that Hari stated earlier this summer that he would be "off Twitter now until October ... Until then I am writing, reading, talking with friends, thinking, sitting in the sun. Have a great summer everyone -- tweet less, read more, you'll feel better."

With that said, this is not akin to arguing that journalists or writers need to embrace full-scale Wittgensteinian seclusion, leave the rest of the world behind, and only emerge when they have something truly novel and profound to unleash upon the world. In fact, engagement with others' works is often a prerequisite for inspiration.

But Hari's general approach to Twitter would likely also be appreciated by George F. Will, who in addition to priding himself on never himself having sent a tweet, has discussed how, "The brevity and the instantaneousness and the wide dissemination brings out the very worst in people of which it turns out to be a lot." At least by the time a twice-weekly column would come around (whether his or another's), enough dust would have settled to determine what deserves comment and what can be left to descend into obscurity. Being glued to Twitter or having the sort of publication schedule described by Coello, however, results in considerable ink being spilled on the latter type of topics.

In sum, a piece being called "evergreen" (i.e., not specifically pegged to a news cycle) should not be considered a borderline pejorative in the journalism world.To quote the writer David Perell,"I place disproportionate weight on how old an article is. If someone sends an article from two days ago, I know it's an impulsive share. If someone sends an older article, say from before 2011, it's [going to] be good." In many cases, exceptional analysis takes time. So, as much as it used to be a point of derision, perhaps what was often said of The  Weekly Standard (that if one read about a happening in its pages, it had already taken place two weeks before) ought not have been such a strike against it after all.