Whither the Trading Desk? 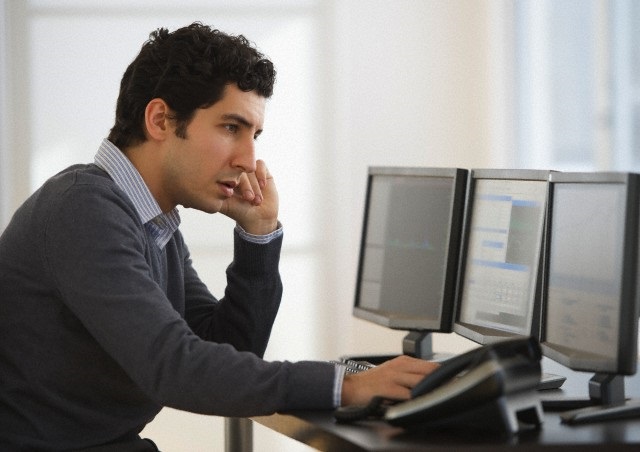 It may just be my imagination but we haven’t been hearing quite so much from our old friends the agency trading desks lately. It wasn’t so long ago that the trades were full of pronouncements on why it was perfectly acceptable not to tell clients where and how their online budgets were being spent, and how those poor deluded clients who had decided to do something about the situation by (in some cases) bringing the task in-house would soon come to see the error of their ways.

The Cog Blog naturally waded into the debate, two years ago almost to the day. Unlike some we saw a future for the likes of Xaxis and Vivaki, just not in the direction that they had set off on.

Fundamentally agencies are service businesses, dedicated to doing a wonderful job for their clients. It never made any sense to remove the responsibility for the delivery of digital campaigns from the mainstream agencies and hand it over to a separate unit.

GroupM made the point very clearly that the client relationship and responsibility for all deliveries sits within the likes of Mindshare and MEC. To quote Rob Norman in AdAge in August 2014: “Agencies need to retain their place in the value chain as new channels emerge. If we don't do that, there's the temptation for clients to take more of those [buys] in-house, as they don't believe the agency is organizing itself with the right people, tools and engagement models."

Vivaki closed their trading desk as a separate entity and incorporated its work within Starcom and Zenith.

Xaxis famously said that they weren’t a trading desk anyway -- although the guffaws from those in the audience at one event when this point was made rather suggested that in practice the finer points of semantic difference hadn’t been fully grasped by everyone.

There are rumours that there have been discussions within OMG around some form of integration of online trading within the Group’s media agencies, although one imagines that that organization’s priorities these days are at least in part Procter-shaped.

The problem is that changing the engine at 30,000 feet is not an easy thing to do. Trading desks bring in revenue and are highly profitable -- two plus points for the holding companies that own them.

Plus these organizations’ pared down function -- using algorithms to buy online audiences cheaper and with less waste -- sits well as a narrative with financial analysts, even if the detail of quite how they do that goes down less well with many of those whose money they’re spending.

My suspicion is that most will pivot into being the media mini-holding companies’ technological center of excellence, serving all group agencies. For example I would have thought that Xaxis’ skills could be valuable to Kantar -- or indeed vice-versa. As programmatic techniques become smarter their data skills could help inform strategic planners at creative agencies. And so on.

Furthermore, as programmatic techniques do away with large parts of the executional end of the buying function, the ex-trading desks can help fuel plans in much the same way that research and insight departments do today.

It only goes to show -- if you want to know what’s going to happen, read The Cog Blog!