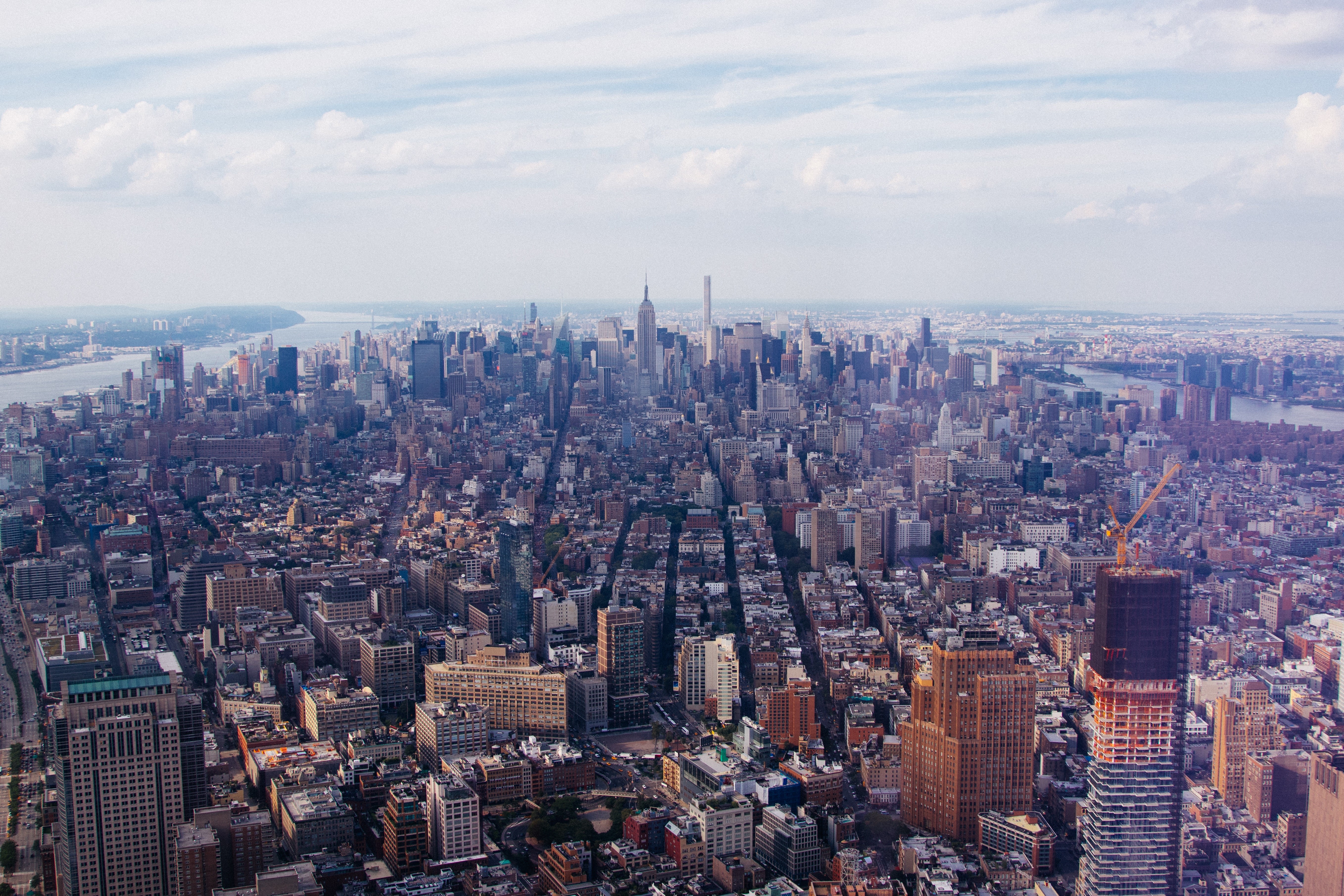 In a fragmented world bursting at the seams with opposing views and differing opinions, there's still one edict we can all rally behind: "There's no place like New York!"  The city is especially important to those of us in the media business because it represents limitless possibilities, both financially and creatively.  It's one of the reasons I continue to call New York home and why -- even after 30 years -- I continue to be amazed by the plethora of incredible campaigns that continue to take flight here.  Those brands and media buyers who are already leveraging the New York market to take their business to new heights understand how valuable these consumers are in looking to move the needle forward.  But to those advertisers who have yet to experience the power of New York firsthand, this feature is dedicated to you.

New York By the Numbers

It's no secret that New York is the biggest, most diverse, affluent and lucrative TV market in the country.  But it should be noted that in looking at the New York market, we're actually talking about a DMA that covers much more than the five boroughs -- spanning Long Island, the Hudson Valley, Northern New Jersey and parts of Connecticut.  That's over 20 million people and over 7 million households (not to mention over 30 million total screens).

As if those numbers weren't impressive enough, consider this:  The New York DMA's total effective buying income is the top in the nation and 46 percent higher than that of Los Angeles.  In 2019, New York consumers are expected to spend some $609 billion.  In terms of household income, it's 31 percent higher in the New York DMA than the national average.

Any way you slice it, New York is the country's most authoritative market -- period.  It doesn't matter what industry you're in or who you cater to; this is where every brand needs to be to ensure their continued growth and success.

Who are New Yorkers, Anyway?

Appreciating the size and scope of New York isn't enough.  You also need to understand its incredibly diverse population if you want to effectively target the right audience.  After all, New Yorkers are a unique bunch.  From suburban parents to Manhattan singles and everyone in between, every demo and culture is represented here.

And while the vastness of the New York universe may seem overwhelming, you can take comfort in knowing that whatever your brand story, there's a New Yorker who's willing to listen to it if it's told in the right way!

Knowing your audience is half the battle, and that's especially true here.  Once you have a better understanding of who New Yorkers are (i.e. their likes/dislikes, spending habits, knowing what makes them tick) you can then leverage the latest in breakthrough ad technology to create campaigns and media plans that are far more targeted.

In New York the "one-size-fits-all" type of promotional speak is especially outdated.  Moreover, the days of relying solely on audience segmentation and demographic targeting are gone; instead, consumer behavior, intent and interest have taken center stage.  And, as new technologies and platforms provide us with increasing amounts of data and information, the ways in which we speak to these New York audiences must evolve in tandem.

Simply put, a market like New York requires a hyper-targeted multiplatform campaign that is as diverse as its population.  What's needed is a data-driven platform that can deliver valuable ad impressions no matter when, where or how audiences are watching.  That's the secret weapon to getting busy New Yorkers to sit up and take notice.

Here at New York Interconnect (NYI), for example, we can take a brand's message and customize it for specific households across the entire New York footprint with one simple ad buy.  We can either reach the masses or hone in on a specific audience with messaging that is relevant and engaging.

We know how important New York -- and New Yorkers -- are to a brand's success, and that's the secret weapon that any brand looking to thrive here ultimately needs:  A media partner that knows the New York market because they arethe New York market, and they know what it takes to connect with the most important audience in the world.

After all, this is New York.  Only the best will do.

Ed is the Chief Executive Officer for the NY Interconnect, LLC (NYI), which became a joint venture in April 2018 between Altice USA, Charter Communications and Comcast. NYI unifies TV ad opportunities across all providers—in addition to major affiliate…