Why Is TV Making Me Sad? 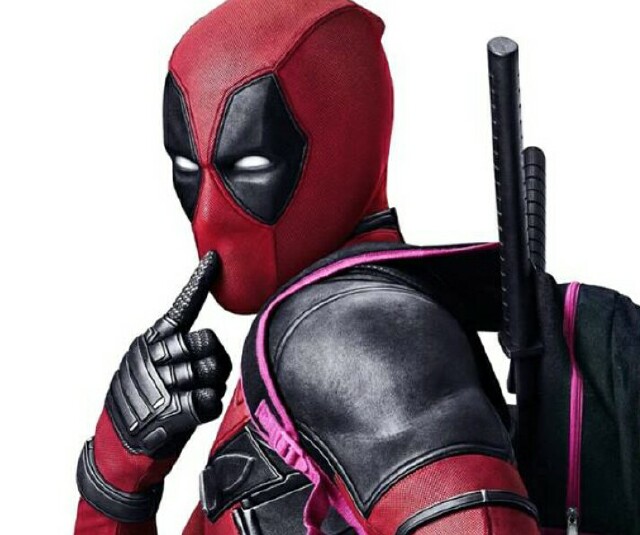 If TV is supposed to be so wonderful these days, why is it making me so sad? I’ve got a few ideas.

For me, part of the problem may be that the year began with three programs of such extraordinary quality that I have to wonder where television in 2016 goes from here. I have a pretty good grip on what’s coming up, and I don’t see anything as tantalizing as ABC’s “American Crime,” BBC America’s “London Spy” and FX’s “The People v. O.J. Simpson: American Crime Story.” Maybe if the next season of FX’s “Fargo” were set for this fall rather than sometime next year I might feel differently.

My sadness surrounding those three shows doesn’t stop with their scheduling. There is no other way to put this: All three of them, as remarkable and compelling as they are, are unrelentingly grim and, ultimately, very sad.

“London Spy” ended on notes of inescapable despair and hopelessness, making clear that there could never be a happily ever after for its characters. (As I noted in a previous column, “Spy” star Ben Whishaw ought to be a lock for an Emmy nomination, if not a win.)

We all know how the “O.J.” story plays out. The outcome of that trial 20 years ago was certainly the occasion for universal sadness. The limited series is outstanding, but how depressing is it to relive all that madness, knowing that justice for the victims was the furthest thing from the minds of most of the primary players?

As for “American Crime,” I haven’t seen its season two finale, which will be telecast tonight. But given the intense drama all of its characters are caught up in I think it reasonable to assume that there will be little more than misery in all of their futures. Regardless, this show in its sophomore season has been nothing short of remarkable. What a thrill to experience such perfection in television drama.

“Crime” has been so strong, in fact – and so important in so many ways -- that I am already comfortable calling it the best show of 2016. That may change by December, but if it is bumped out of the top spot it won’t fall far on my year-end list. 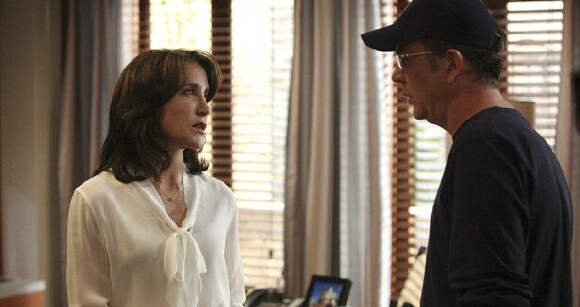 Why stop there? With its in-depth explorations of class structure, economic hardship, intolerance, desperate parenting, bullying, teen violence, gun control, social media and so much more – brought to life by a gifted cast of breathtakingly talented newcomers and superb seasoned professionals (including Felicity Huffman and Timothy Hutton, pictured above) – it seems to me that “American Crime” this season has been one of the most important series in the history of broadcast television.

No wonder I’m sorry to see it go. Which brings me to another sad reality: “American Crime,” which has suffered from inexplicably low ratings, has yet to be renewed. The fact that it isn’t a big success troubles me. Fortunately, it’s been a huge hit with critics and it speaks to many of the issues (especially those involving diversity in casting) that are so important in television right now.

All I can say about that is, if I were Channing Dungey I would not want one of my first acts as the brand-new President of ABC Entertainment to be the cancellation of so essential a show. Nor would I want to jettison “Crime” creator and executive producer John Ridley from the network’s roster of talented show-runners. He may be the smartest man working in television at the moment, and it shows in every scene of “American Crime.”

Moving along, I’m also saddened by the passing of PBS’ “Downton Abbey,” a delightful post-holiday tradition during the last six years and one that will be missed by millions of people. What will we all do come January 2017 when there are no Crawleys and Granthams around to help us endure the frozen wastes of winter or lift us up after the inevitable holiday season letdown? While I hope Julian Fellowes follows through on his suggestion that there might be a “Downton” feature film in the future, it won’t be the same. I would have enjoyed following those characters and their descendants through decades of history to come. 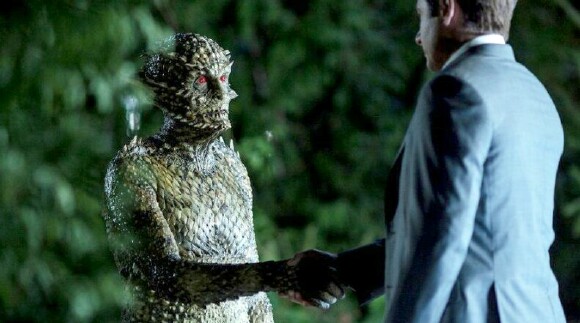 Meanwhile, Fox’s long-anticipated limited series “The X-Files” is also now in the rearview mirror, so there’s a letdown to be suffered there, as well. “X-Files” brought with it several entertaining stand-alone episodes (the best was “Mulder and Scully Meet the Were-Monster,” pictured above), a titanic lurch forward in its long-boiling alien mythology and the wildest cliff-hanger in the history of this franchise. It also brought us fresh teases from series creator Chris Carter, who has been busily dodging questions about what happens next. An “X-Files” feature film? Another limited series? A series of limited series, possibly featuring the characters Agent Einstein and Agent Miller? Let's cut to the chase: Fox needs to make more limited runs of “The X-Files” and they need to be annual events.

While I’m unburdening myself, I’ll add here that the impending finales of Fox’s “American Idol” and CBS’ “The Good Wife” aren’t exactly lifting my spirits, either.

“Idol” changed television like no other show since “All in the Family” or, if you prefer, “The Sopranos,” and it transformed Fox from a generally successful network to a competitor-crushing force of nature. It hasn’t been as mighty in recent years as it once was, and Fox has suffered a bit for it, but "Idol" has still been earning ratings the size of which the producers of most Peak TV shows can only fantasize about.

“The Good Wife” has been the lone broadcast series in recent years to be included by critics alongside the best of premium and basic cable dramas as an example of blue-chip television at its best – proving that the comparative restrictions of the broadcast business need not be so … restrictive. Its seventh season has been decidedly unsatisfying, though it has rebounded in recent weeks, perhaps because it is zeroing in on its finale. There are still many fine dramas on broadcast television, but none of them are as successful in delivering timely, intelligent adult entertainment. (The show’s funny and frightening recurring looks at the inner workings of the NSA are reason alone to watch.) There will be a big black hole in the broadcast universe when this once bright star burns out for good.

Despite the continued strength of CBS comedies “The Big Bang Theory” and “Mom” and many of the family sitcoms on ABC, they haven’t been enough lately to lift me out of my television funk. Aside from Fox’s production of “Grease Live!” I’ve had to look away from TV for pure escapist entertainment. 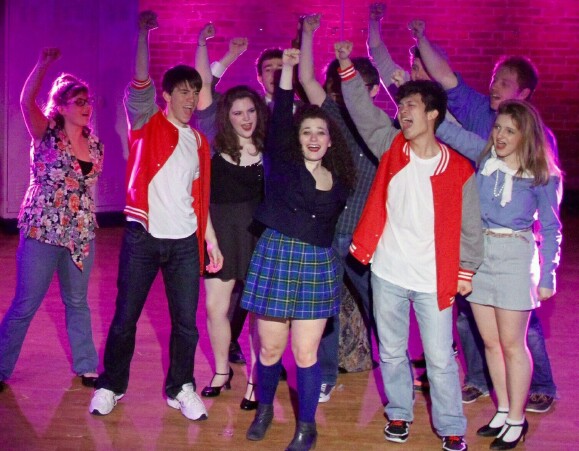 Two recent diversions have done the trick: The big-fun feature film “Deadpool” (the first theatrical movie I can recall in years that knows exactly what today’s young movie-going audience is primed for and a fabulous showcase for the talents of Ryan Reynolds and Morena Baccarin) – and a recent production of “Heathers the Musical” by a scary good group of super-talented students at Yale University. (They are pictured directly above, and that's Deadpool himself way up top.)

I mention “Heathers the Musical” here because I am convinced that many members of its bright young cast – including Erin Krebs, Aaron McAleavey, Sarah Chapin, Eleanor Slota, Mikayla Harris, James Lee, Jordan Schroeder and Erin Hebert – will be turning up in television or streaming series in the years to come. Director Isaac Hudis has the chops, too. You read it here first.