Why Mickelson's Win is Not a Major Event 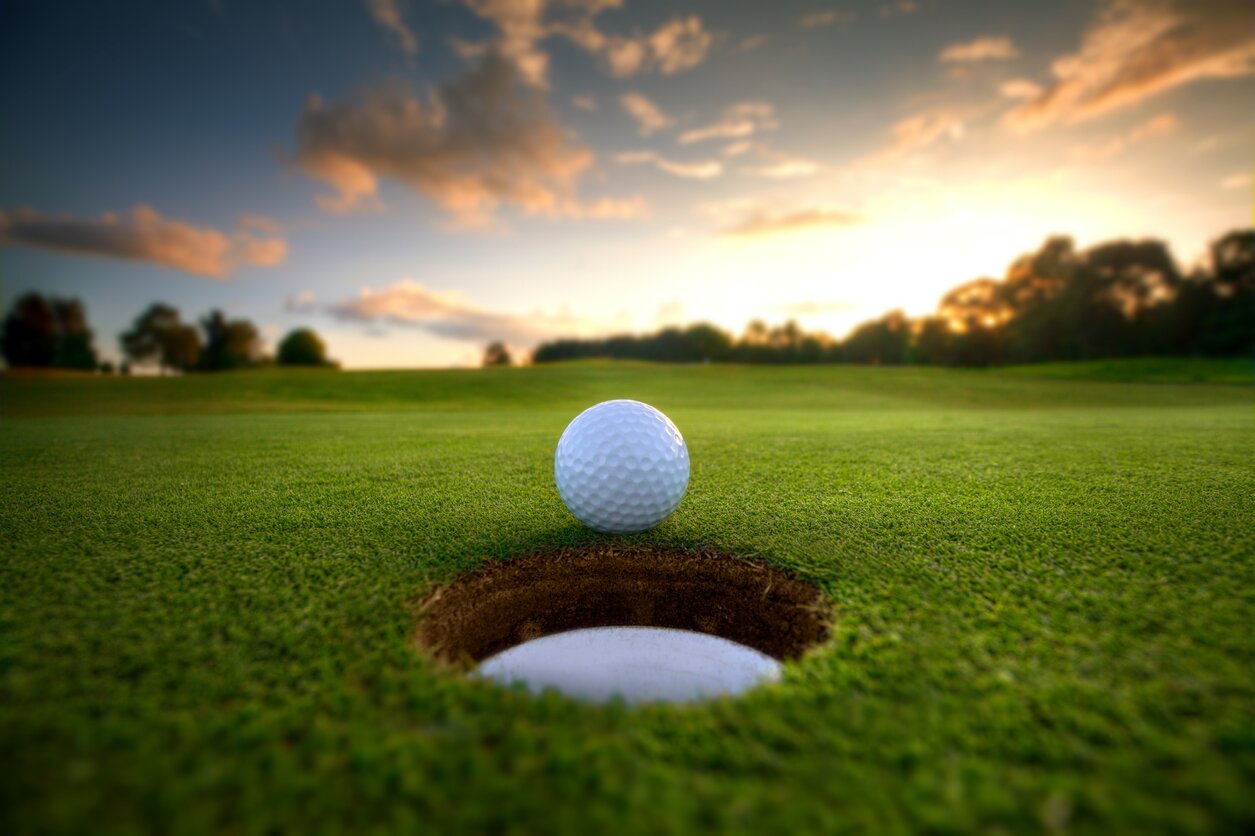 In winning the PGA Championship at age 50, Phil Mickelson stunned the sports world by becoming the oldest golfer to win a major tournament. While there's no doubt that it was a brilliant athletic performance on a grueling course, the sports world isn't celebrating his accomplishment because he won his sixth major tournament; they're celebrating it because an older man defied the odds to beat out younger men. While many remain in awe that someone as old as 50 could actually do this, those of us who are his age or older are snickering under our breath because we find nothing surprising about his achievement. If you look around you, people of age are continually defying society's stereotypes of age by behaving as if they're ageless and believing that anything's possible. For as long as people continue to define age using outdated paradigms, they will continue to be surprised by what older people are capable of. Have we already forgotten what Tom Brady accomplished in February? One thing's certain -- old age isn't what it used to be. Here's why, and here's what you should do about it.

Longevity is Getting Longer

Thanks to improvements in nutrition, health and hygiene, we're adding 30 years to life expectancy every century. That means that a baby born today in the U.S. will live to be 100 years old on average. If you're a marketer who's prioritizing the 18-49 demographic, it's time to think about the numbers differently. Not only are there more 50+ people now than ever before, but the factors that are driving longevity are also improving their quality of life. For example, Mickelson has remarkable stamina which he attributes to periodic fasting that cleanses and detoxifies his body, while Tom Brady's "TB 12 Diet" enhances his performance with its emphasis on anti-inflammatory and alkalizing foods. With more people living better, longer lives, we can not only expect to see more older athletes breaking longstanding records, but also more consumers making "unexpected" age-related behavior a new normal.

The Older You Get, the Younger You Feel

Our deep-seated beliefs about aging had many of us believing that Mickelson's best golf days were behind him. That's because we have a bias to define age chronologically versus defining age the way older people define it, i.e. as a spirit, not a number. A Pew Survey of older Americans' attitudes toward age revealed that 50% of them feel younger than their age and that 33% of those who are 65-74 say they feel 10-19 years younger than their age. So why is it that the older we get, the younger we feel? Sociologists claim that most of us have a view of ourselves that is associated with a younger era of our lives and persists across our lifetimes regardless of our actual age. While one would think that this phenomenon is about a denialism of old age or a tendency to embrace youthfulness, it has more to do with the comfort that comes from having a consistent sense of self identity in a life fraught with change. And what's the most important skill for being a highly competent golfer? Ah yes, consistency.

When you play the game longer than others, you experience more and you learn more, i.e. you accumulate the advantage of wisdom. For someone who has won 45 events on the PGA tour, Mickelson has been in just about every situation that's possible, more times than once. With today's game placing so much emphasis on strength, power and distance (think Bryson DeChambeau), it's easy to minimize the importance of "course management," the ability to consistently make smart decisions on every hole you play. When a highly experienced golfer like Mickelson steps up to the ball, he's doing it with the wizened mind and eye of a grand master. While there are plenty of young up-and-comers who are exciting to watch, by virtue of their age, they simply haven't had the exposure to the range of circumstances and outcomes that have so profoundly educated Lefty. While our culture still has a long way to go before it respects age and wisdom the way other global cultures do, we're going to need more high-profile proof, in more places than sports. Can anyone name a U.S. President who took the oath of office at the record age of 78?

I can remember Jack Nicklaus winning the 1986 Masters like it was yesterday. The entire world -- not just the sports world -- stood still for a moment in time to honor what a 46-year-old fan favorite had accomplished, and many were saying that it was the greatest athletic accomplishment of all time. As they say, records are made to be broken, and no one should be surprised that the Golden Bear's record fell this past weekend. Mickelson's triumph at a PGA Major -- as wonderful as it was -- should not be regarded as a major event because it was entirely inevitable. We live in The Age of Aging, and with more people living longer, better lives, none of us should be surprised at what people of age are capable of. It's time to tee off a new era of equality in aging and to celebrate age as a spirt that knows no bounds.