Why "Old" is Younger Than We Think 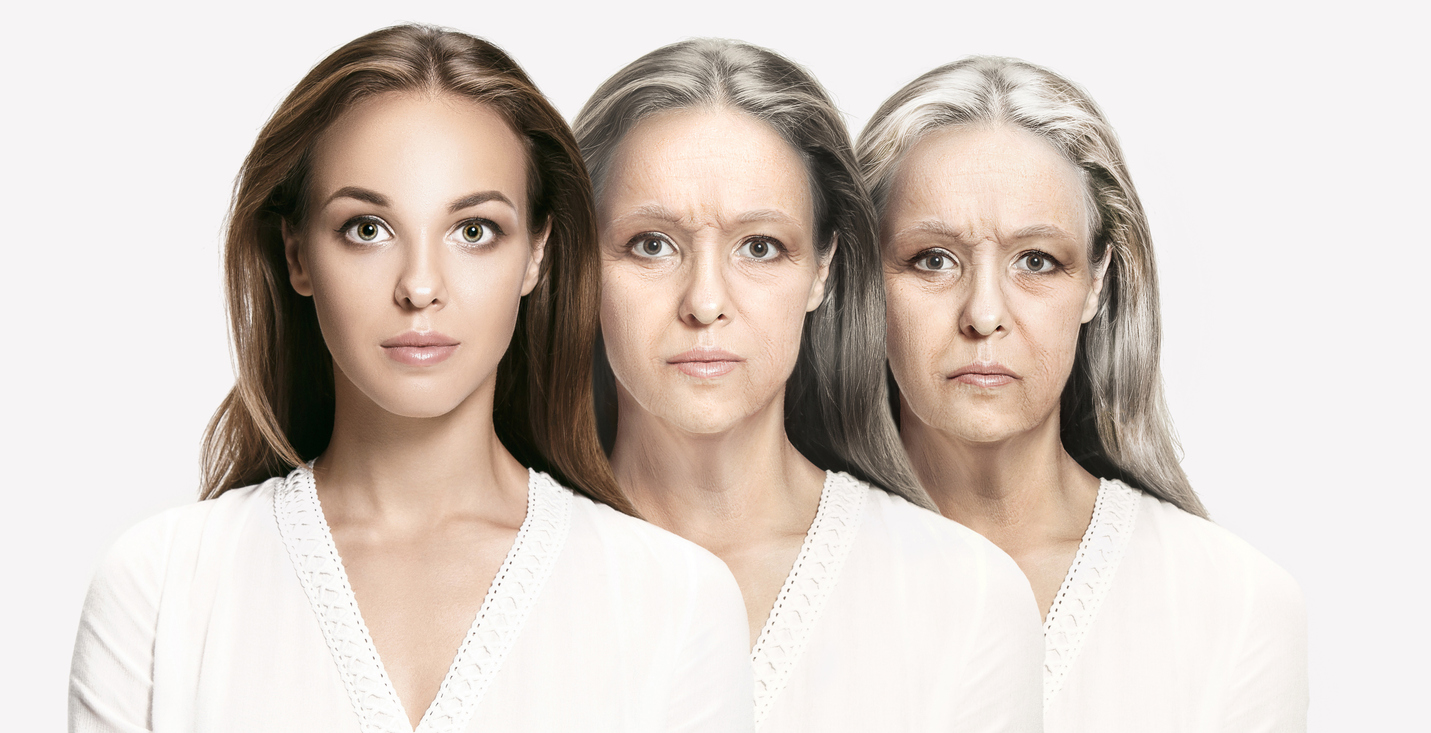 The scientist Lewis Wolpert once lamented "How can a seventeen-year-old like me suddenly be eighty-one?" While it's human nature to want to turn back the clock, there's actually evidence that suggests that most of us continue to feel young as we age. If you're marketing to baby boomers, you're going to need to understand the difference between chronological age and the psychological reality that's affecting the behavior and choices of this incredibly valuable generation.

How we react to aging is complex and fraught with irrationality. If you're trying to influence people of age, here's what you need to know.

Resistance to Old Age is Not New

Some years back, an intrepid explorer set out to find something that had eluded mankind since the beginning of time. His quest was not folly, as it had been years in the planning and had received funding from the highest levels of government. His team was top notch, his equipment was state of the art and there was a genuine sense that he would succeed where others before him had failed. Ponce de Léon never did find the Fountain of Youth, which is not remarkable in and of itself, but what is remarkable is that a highly organized and government-funded endeavor actually believed that discovering eternal youth was not only a worthy pursuit but one with a more than likely chance of success. Fast forward 507 years and we're still wishing we could control aging, but with one important difference. Today's older consumers aren't looking to be young again because they don't think they're old. Instead, they believe they're living the best years of their lives right here, right now so they're looking to extend life rather than rewinding it.

The Older You Get, the Younger You Feel

Aging is About Living

If you're looking for the best definition of aging, ask a person of age. They will tell you that "aging is the future of living." They're optimistic about a future that they believe is getting better by the day, and they're oriented to living for quality of life, not a quantity of life that's nearing an end. What's more, their "future of living" is characterized by a focus on well-being, joy and growth.

Their commitment to well-being goes beyond physical wellness to include a dedication to emotional and spiritual fitness as well. Joy? Yes, there's scientific proof that people actually get happier as they age, which is the combined result of accumulated wisdom and confidence as well as an acceptance of age as a good thing. Finally, people of age are committed to personal growth and self-improvement, not just to offset the decline that comes with age but to enrich their quality of life by embracing new challenges and accomplishing life-long ambitions.

Our Self-Identity is Younger Than Our Age

Have you ever found yourself noticing a young person who you think is someone you went to high school with only to then realize that the person you're thinking of is now in their 60's? Am I the only one who does this from time to time? Apparently not. Sociologists will tell you that most of us have a view of ourselves that is associated with a younger era of our lives and persists across our lifetimes regardless of our actual age. While one would think that this phenomenon is about a denialism of old age or a tendency to embrace youthfulness, it has more to do with the comfort that comes from having a consistent sense of self identity in a life fraught with change. If this is true, then old people are actually behaving like young people who just happen to be old...

Based on all of this evidence, it would seem that the only people defining age numerically are the greeting card manufacturers and young people who have yet to experience advanced age. Instead, age is a spirit influenced by the baby boomers' optimistic outlook for a future without limitations. If you're going to market to age, you're going to need to get beyond chronology to understand the psychological realities of aging. You'll be sure to succeed once you get a true feeling for the age your prospectfeels they are.