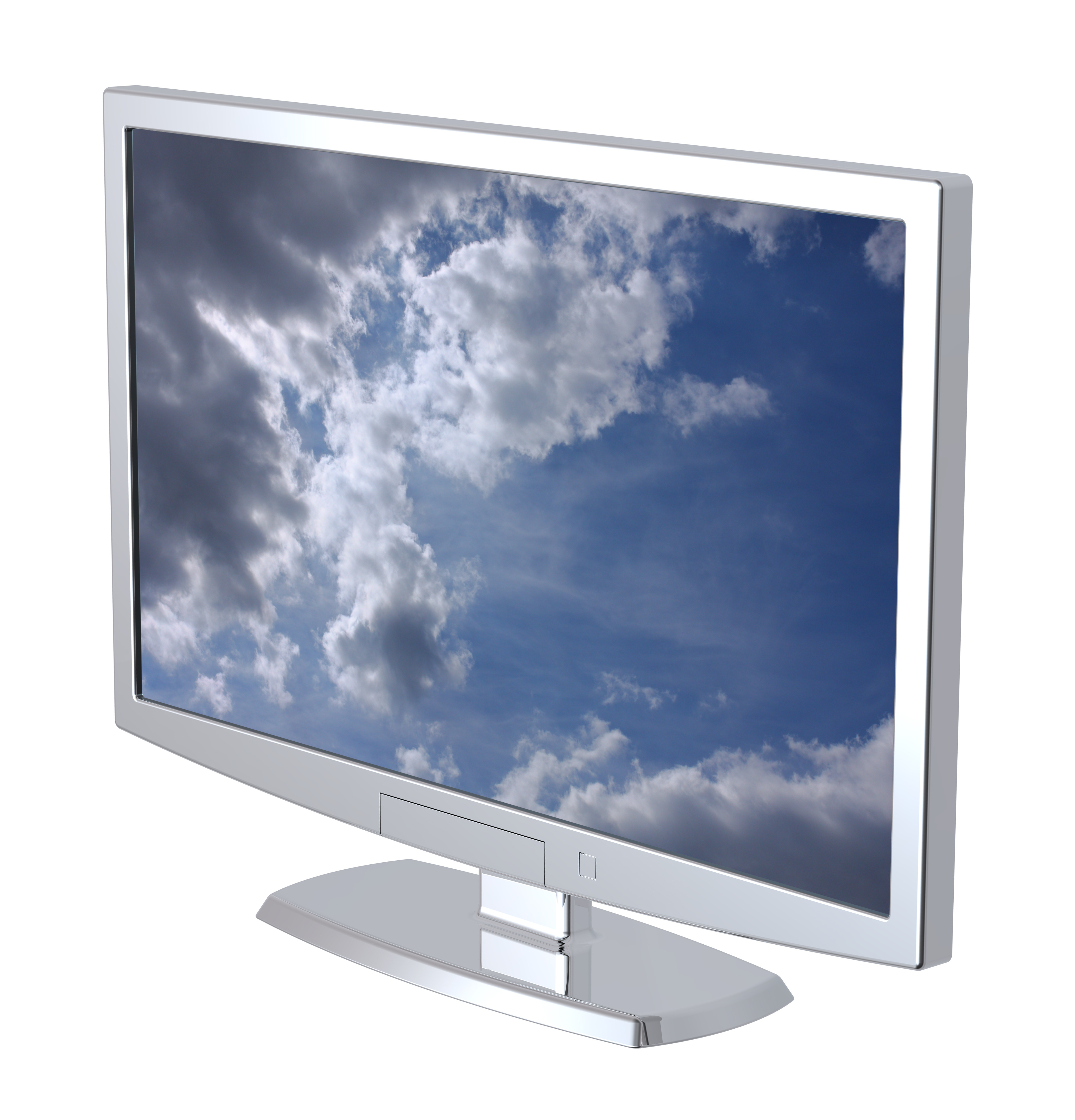 Addressable video advertising is in danger of becoming the latest failed shiny new thing, which would be a shame, as the promise is undeniable.

You would be forgiven for thinking that we've learned our lesson when it comes to bright, shiny things. There was a time when all a tech business had to do was announce they had discovered the answer to some knotty (and unsolvable) problem and my social media feeds would, along with the trade press, light up with "informed experts" praising the solution to the skies. Especially if the "answer" was entirely devoid of detail.

Mysteriously, and all too frequently, the solution would then either appear, flare brightly, and vanish or never appear at all.

Too many tech-driven solutions start at the wrong end. In other words, they provide an answer to a non-existent question, and by "non-existent," I mean in the mind of the end-user.

Take 3D televisions, for example. I've lost track of the pieces I've read where the answer to any question concerning viewers and how to attract them to TV was 3D televisions themselves. Never mind that you had to sit wearing a pair of 3D glasses to get the desired effect or that trialists reported feeling nauseous. Technology could do it, so, of course, we had to have it.

Except we didn't. Consumers didn't want these things. Just because we can produce a new type of technology doesn't mean we should. At least, not until we're really ready.

Right now, addressable video advertising is the latest shiny object. We need to be careful to avoid it flaring and burning out.The issues lie in how we apply the technology and who are the early adopters.

Addressable media forms much promise. We can know far more about who advertising is reaching in addressable media, as well as targeting far better and reducing wastage. And there, in those few lines, lies the problem.

The promise of addressable isn't only with the media or distribution end of things (where the greatest concentration of early adopters within the ad world are to be found). In fact, the greater opportunity lies with the creative side.

Finely detailed targeting is all very well in theory, but it ignores certain truths. One of which is that brand fame sells. People are tribal in the sense that they like to think that their behaviors are shared, that they are not alone in thinking this or doing that.

There is truth in the influence of what used to be called "the water-cooler moment" in sharing experiences, some of which are based around what you happen to have seen, read, or heard (and some of those may well be ads).

There is also the point that wastage doesn't really exist — all (human) impressions have a value. At an event I attended last week, I heard someone from the agency responsible speak proudly of The Guardian's "Point of View" TV ad. The ad is from 1986 — so, 33 years ago. Many present (and they weren't ad people, let alone Guardian readers) remembered the ad.

Would that have been the case had it only been shown to a few likely buyers of the newspaper? And would The Guardian have achieved the success it has recently been enjoying had they stuck to targeting some groups like recent or infrequent Guardian buyers?

The opportunity with addressable lies less in fancy-Dan media plans and more in harnessing the data and the technology to ensure creative relevance — in harnessing the big idea (remember that concept?) and executing it in such a way as to make it as relevant as possible to those exposed to it.

It may very well be that an auto manufacturer's big idea is something around technology delivered, and that idea manifests itself via various ads for various models. Ensuring that a household is sent the ad for the model of greatest relevance to them is a benefit. Just sending them an ad for the overall brand because the household meets the media targeting criteria for that brand is less subtle and likely to be less effective.

The real benefits of addressable media lie in collaborating to optimally combine strategic planning, creative execution, and media's application of data and technology.