“Will You Shut Up?” Where Have I Heard That Before? 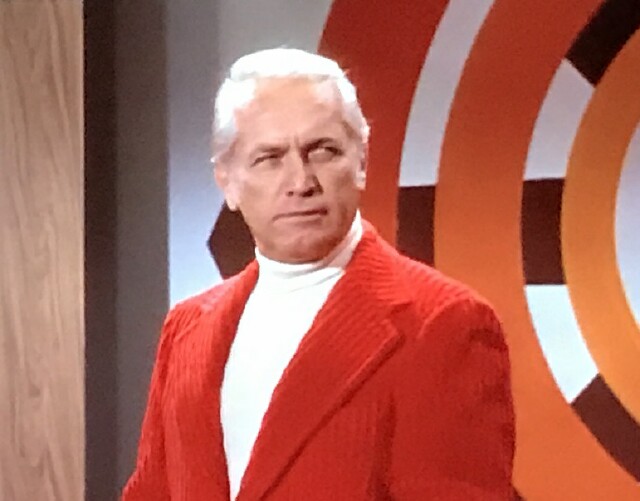 That’s one of the more memorable (and least offensive) remarks that has been echoing in my mind since Tuesday night, when millions of Americans sat through one of the most dispiriting telecasts in the history of television. We watched in disgust as Donald Trump exhibited outlandish oafishness in what was supposed to be a dignified debate with Democratic presidential nominee Joe Biden. He was unrelenting in his refusal to let Biden clearly complete a sentence or two, badgering him, interrupting him, talking over him and generally making a fool of himself until Biden, understandably, could take no more. It wasn’t that far into the show when Biden turned to Trump and said, with great control, “Will you shut up, man?”

Who could blame him? Biden’s exasperation was entirely appropriate in the moment.

With apologies to Ted Knight, the brilliant comedic actor who portrayed him, my mind immediately flashed on Ted Baxter, the buffoonish anchorman on the classic sitcom The Mary Tyler Moore Show. Baxter was a self-absorbed, insecure, unctuous blowhard with no sense of how he came off to other people. Sound familiar? Okay, I won’t compare him to Trump, who routinely exhibited all of those noxious characteristics as host of the NBC reality programs The Apprentice and Celebrity Apprentice, briefly becoming the toast of Hollywood and a beloved media personality in the process, because Baxter never said anything hateful. In fact, he was oddly likeable – a credit, no doubt, to Knight’s Emmy Award-winning performance. But he could be irritating beyond measure. 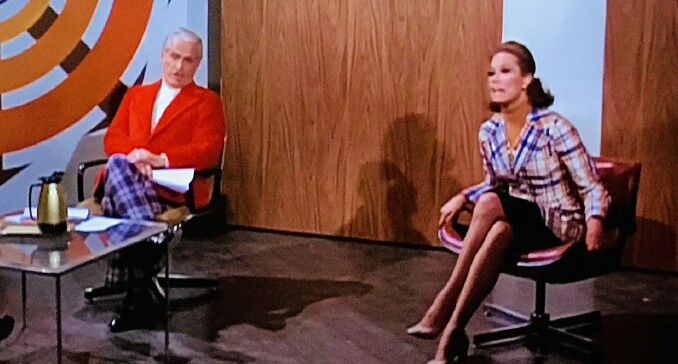 Baxter was at his worst in the first episode of season three (which I wrote about in great detail earlier this year), constantly interrupting associate producer Mary Richards while she was giving the first-ever editorial by a woman on WJM-TV’s nightly telecast The Six O’Clock News. Mary did her best to speak to the home audience in a calm, informative manner, but Baxter wouldn’t quit. When she couldn’t take another snide remark, stupid comment or feeble attempt at humor she turned to him and said, “Will you shut up, Ted?”

The result sent shockwaves through the newsroom and, presumably, the fictional audience watching WJM’s news program. The real-life studio audience roared, and I’ll bet millions of people at home did, too. At the time such remarks simply were not heard live on a news program, still the very bastions of professionalism.

“Will you shut up?” was a startling punchline in a smart, sophisticated situation comedy that is still considered one of the best shows in the history of television. But not for a moment in the 48 years since that episode was first telecast could anyone imagine that they would hear it in a debate between a sitting president and his opponent in the race for the most powerful position on the planet. Nor could they have considered that it would be an actual bright spot in 90 minutes of perfectly pointless distress.

After sweet Mary unexpectedly put Baxter in his place her boss, Lou Grant, gave her a $50-a-week raise. She was thrilled, as that was a lot of money in 1972, especially when added to a woman’s salary.