You Ask Me About Black People

By Bill Harvey From Advocacy to Activism Archives 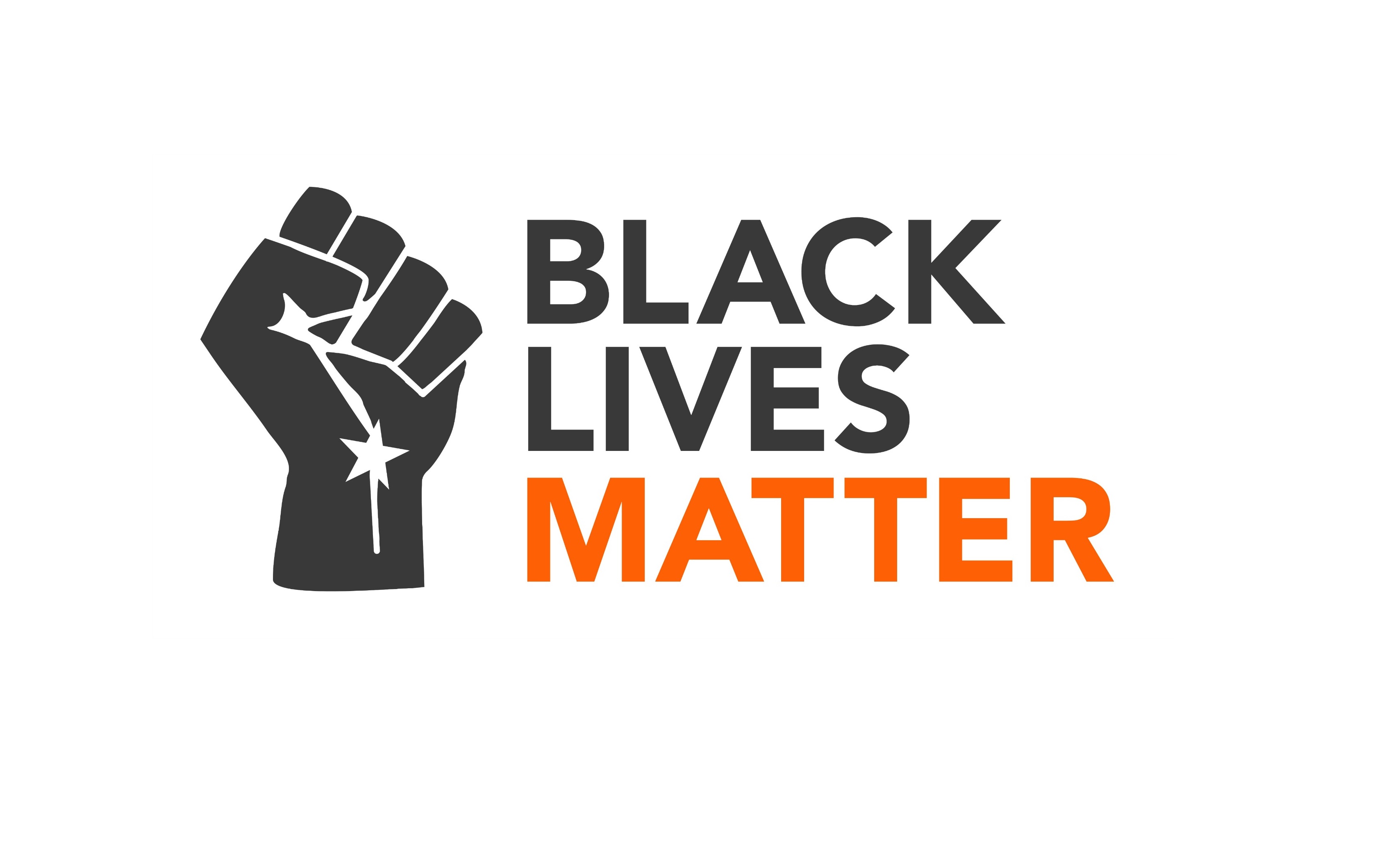 I was a teenager when a girlfriend tried to warn me off another girlfriend whom I later married and had my daughter Nicole with. Referring to the evidence of her full lips, she whispered "She's got Negro blood."

I remember laughing uproariously. My parents, being in Showbiz, had Black entertainers and musicians over regularly, as far back as I can remember. My father had been the MC and bandleader backing Sammy Davis Jr. and Harry Belafonte among many others. When I was 16, I had a date with Leslie Uggams, 15, who was the singer that night at the Hotel Brickman. Black and White made no difference.

When I was very young, I had no idea what Black people had to endure in America. I never heard the N-word from white people until much later. I only heard it used ironically among Black people. Now, I can only imagine the pain hidden underneath that heroism.

I always found the average Black person much hipper than the average White person. Un-self-protective, creative, interesting for a kid used to safe, predictable talk-downs from many adults I met.

It's really not just about Black and White. On this crazy planet we waste so much time hating each other based on categories. Republicans and Democrats hating each other. The list is not worth listing.

Listen, here's where I really think it's at. This whole Multiverse is only One Consciousness playing all the roles. It's hilarious but sad that one mask would waste time hating another mask of the same Single Being that we all are, playing this videogame through these avatars. OK, you can lock me up now.

It's a gorgeous planet filled with beautiful, talented people finding themselves, each one different, each one unique, underneath all the same Self, what could be better, why would we waste time with hating anything?

It's so unhip, it's old fashioned. Square, cubical. Lose it and move on.