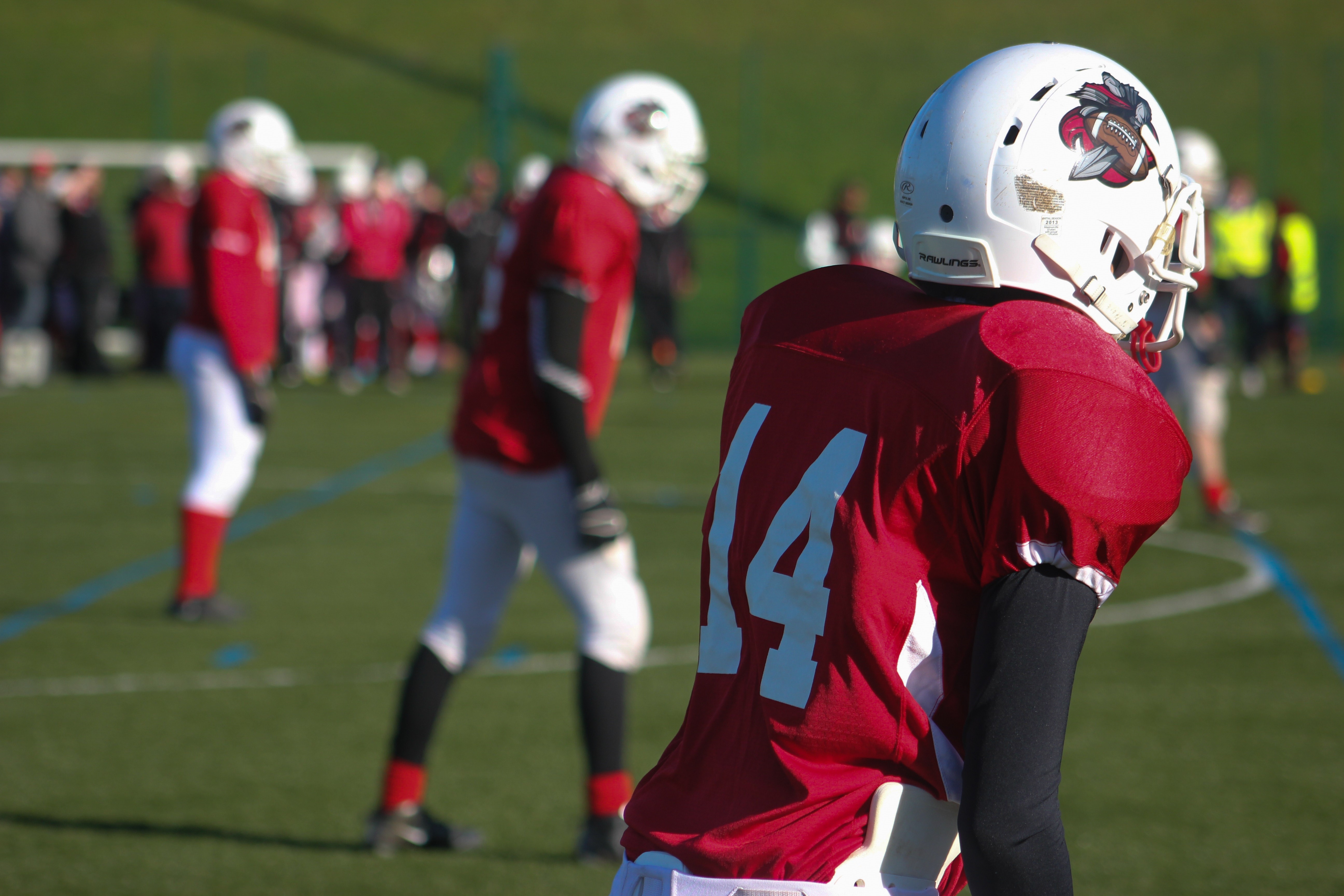 My husband and I were glued to our Twitter feed last weekend.  I'm a Ravens fan by marriage (don't judge) and the NFL draft was about to determine my husband's mood for the next year.  I was stressed, but I couldn't stop looking at my phone.

Apparently, I wasn't alone.  In fact, according to CBS, the NFL Draft had the highest television ratings for any NFL Draft ever.  Overall, there was an average of 5.5 million viewers watching the draft at any given time, which led to a 3.57 household rating.  The 2018 numbers were a 25 percent increase over last year's rating and a 20 percent increase over the average viewership for 2017.

Which made me think: Why is the NFL Draft so popular?

Like March Madness, you can't predict the outcome, and the winners and losers don't just surprise us, they delight us.  Whether it'sShaquem Griffin's against all odds, extraordinary display of excellence or Michael Joseph'sinspiring story of persistence, football fans cheer from the sidelines, feeling personally invested in each player.  Team owners and GMs create the iconic war rooms and call each other's bluffs, trading at the last minute and playing on each other's emotions.  There are no automated efforts -- it's all about your relationships with the team, the players and the other franchises.  It's like poker with helmets.  Your heart is beating watching that clock count down.  Have you ever seen Draft Day?  Just like that.

Let's face it: The element of the human connection can never be automated.  It's the reason why year in and year out the NFL has all star ratings. Like the NFL Draft, the best OOH campaigns rely on developing human connections and fostering deep relationships with your audience.  With that in mind, here are some marketing lessons that the 2018 NFL Draft taught me so that your audience will root for you to become the next MVP.

Let Your Track Record Do the Talking

While everyone was talking about Josh Allen and Harold Landry as top picks before the NFL Draft, other key players went unnoticed until the draft was over.  This week ESPN called Bradley Chubb "college football's best defender in 2017" and he ended up becoming the Denver Bronco's No. 5 pick.

Lesson learned for brands: Those who get all the hype early on rarely get the glory.  You build consumer trust and brand loyalty in your fans by delivering marketing campaigns that are consistent to your brand, establish who you are and support your values.

Whether it's Absolut Vodka's "nothing to hide" campaign or the "world's longest-ever uninterrupted" campaign, the Absolut Vodka Absolut bottle, the brand has become the top-selling premiere vodka in the world by delivering consistent, eye-popping, brilliant OOH advertising.  When you look at an OOH campaign and say, "That is so (fill in the blank)," you win!

Players Who Play for Their Fans Play for Keeps

Georgia's David Andrews wasn't originally drafted, but he cemented himself as a starting center during an impressive two-year Super Bowl streak for the New England Patriots.  (You have no idea how much it hurts me to say that.)  Not only did Andrews become a fan favorite, but Patriots' fans were eying Georgia for more of their standout talent.  So it should have come as no surprise when Bill Belichick double dipped in the first round and this year selectedtwo former Bulldogs, Isaiah Wynn and Sonny Michel.  Fans don't just invest in their players, but in the institutions that they come from.

Lesson learned for brands: The more you play to your fans, the more die-hard they will become.  Whether it's Budweiser making specific NFL themed OOH campaigns with limited edition, Super Bowl branded bottles or Fenty Beauty creating bold, crisp images of our favorite bad girl Riri, listening to your fans when designing your OOH campaigns can be a gamechanger.

Give 'Em Nonstop Surprises So They'll Tune in Next Year

Who could have seen Josh Rosenfalling off the top five and almost not making it to the top ten picks!  I still don't know what the Raiders were thinking when it came to drafting Kolton Miller instead of a defensive player, when they were ranked No. 29 for defense last year.  All I know is that the NFL Draft works in mysterious ways, and that's why I can't stop watching!

IBM's Smarter Cities Campaign not only made us look twice but doubled as a bench!  The OOH campaign was a great example of connecting a message with innovative design, leveraging the unexpected and connecting with what consumers never knew they wanted.  By taking advantage of the element of surprise in OOH, brands can stay front and center in their consumers' memories.

It takes really knowing what your audience wants to get fans so hyped up this spring about the NFL season, when preseason games don't even start for another five months.  Well played, NFL, well played.

The NFL Draft really speaks to the importance of the human connection in developing long-term, meaningful relationships with its viewers.  Like the NFL Draft, the human element in advertising cannot be overstated, and the more you find ways to keep your audience coming back for more, the more you increase your odds of joining the hall of fame of advertising.  After all, even though the Ravens are ranked 14th in the league this year, we had quite a draft with a high chance of making it to the playoffs.  So, you can bet I won't be missing preseason for the world!