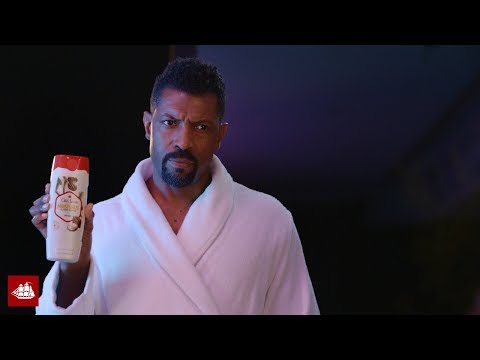 Missed out on some of what's happening on TV, online and across the news over the past week?  With the sheer amount of digital content that's out there, it's difficult to keep on top of what's got people talking.  With this in mind, YouTube has devised a newsletter to help keep people up-to-date – YouTube Re:View.

YouTube Re:View is an email, delivered weekly, that informs its readers about some of the most watched and talked about clips that arose over the past week -- so that they're not left out of the loop.

So, what have people been watching on YouTube?  Clips from The Tonight Show Starring Jimmy Fallon, Saturday Night Live and Ellenmake up some of the most watched and talked about videos of the past week.

The common denominator between the aforementioned clips is that they were all broadcast on traditional television and then repurposed for digital distribution, where they have the opportunity to find a new audience.

YouTube also keeps an eye on what's trending in the ad world on the run-up to Super Bowl LIII.  For the twelfth consecutive year, people have turned to YouTube AdBlitz to watch, share and cheer for their favorite ads before the kick-off of the biggest game in American football.

The Tonight Show: Matt LeBlanc Reveals the Friends Props He Stole from the Set

When Matt LeBlanc had his final audition for Friends, the only competition was a cowboy. Watch him give more behind-the-scenes details.

The government shutdown is over -- for now.  See President Trump's speech from the White House Rose Garden.

TheOdd1sOut's new animation will show you why it's okay to try out -- and quit -- a bunch of different hobbies.

Only SNL could turn an emergency plane landing into a hysterical spoof about heavily accented air traffic controllers.

Paul Keegan is the editorial coordinator at MediaVillage. Based in New York, he’s originally from Ireland and has a Master’s Degree in Journalism from the University of Limerick and a Bachelor’s Degree in English and Information Technology …