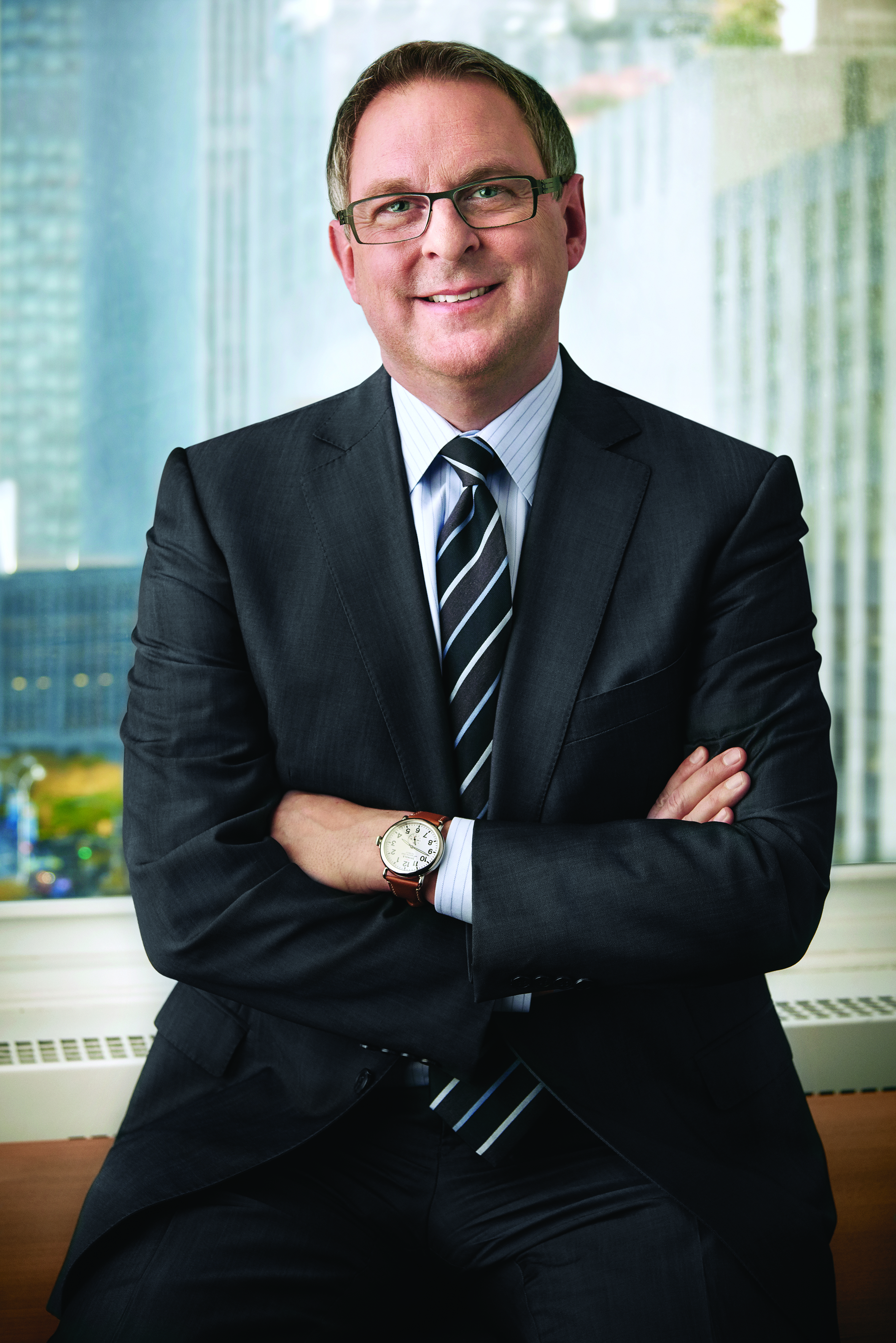 Rick Welday is in a unique position.  As President of Media Sales and Operations for AT&T Advertising & Analytics, his organization represents a footprint of more than 15 million addressable homes, meaning that advertisers can send a different message to individual households within a single live linear commercial avail.

It’s a much buzzed about capability of late, with a Forrester/Association of National Advertisers study touting addressable TV’s burgeoning interest to advertisers; networks and broadcasters exploring ways they can deliver targeted television and other addressable solutions; agencies and rep firms working with advertisers seeking national scale across platforms, and companies that offer data-enhanced television solutions running trade advertising comparing themselves with addressable.

Kathy Newberger:  We’ve been hearing a lot about addressable and targeted television lately.  What’s changed in the market since DirecTV was one of the first operators with the ability to do true household level addressable TV?

Rick Welday:  Today, there’s a greater understanding and appreciation for what addressable TV really is.  In the beginning, addressable TV was sometimes misunderstood because it had such a broad definition.  [Buyers would ask if we could] really place an ad at an individual household level [and of course, we can.]

The actual functionality of what addressable can do is more fully appreciated today than it ever has been.  We’re delivering real ROI with the ability to target using hundreds of attributes beyond age and gender.  It’s in a brand-safe environment, with transparent delivery, third-party validation and without the concern of fraud.

[As recent as] 18-24 months ago we were seeing largely test budgets from agencies and clients who were looking to get creative in their media buying.  Today, it is the lead discussion for our account executives.  Clients have moved from testing to “always on” and running addressable year-round against their target audience.

Newberger:  AT&T is itself one of the nation’s leading advertisers.  Do you use addressable TV in your own advertising and are there lessons from it that have informed your work with your clients?

Welday:  Yes, definitely.  We’ve spoken about a use case from back when we bought DirecTV.  We wanted to see what would happen if we advertised our mobile service to DirecTV households that didn’t already have it.  During a time when we were traditionally running heavy GRPs for our mobile service, we went ahead and, using the same creative, ran an addressable campaign for the service to those households and saw an 18% lift in conversion as a result.

We were also able to associate millions of mobile devices to DirecTV households that didn’t have our mobile service, and when we ran that same campaign using DirecTV and through a third-party network reaching those mobile screens, we saw a 27% lift in conversion.

Newberger:  What are those advertisers using addressable to do?

Welday: Advertisers have come to the realization that, in a privacy-compliant fashion, and in a brand-safe manner, we can ensure ads are delivered only to the right households that match their target.

Cross-screen advertising across linear, OTT, mobile and online is certainly growing, too.  One of the things that I expect will happen more in the future is creative versioning.  More brands will say, “Now that we have an incredible segmentation capability, why would we run the same creative we run across the whole nation against every targeted segment?”  You’ll start to see people say, “Let’s run the creative [that is most effective for a certain segment].”

Newberger:  Are there categories or verticals using these tactics particularly well?

Welday:  Today, the large majority of advertisers use addressable for mid- to bottom-of-the-funnel initiatives, such as selling cars or driving traffic to store locations.  However, addressable can solve a big issue for top-of-the-funnel advertisers.  This issue centers on frequency against the same viewers, where traditional age/gender targeting falls short.  The technology of addressable allows for frequency capping or targeting just to the lightly exposed TV viewers, which extends its reach almost every time.

Newberger:  How will the growth of streaming services and vMVPDs change the addressable TV space?

Welday:  We serve a large group of people who find value in our linear TV products like DirecTV.  We also see a growing population of people who are interested in a premium OTT product like DirecTV NOW.  TV continues to evolve.  What I love about OTT and virtual MVPDs is it’s all IP TV, so the level of engagement and the lean-in experience you can create is not only something consumers enjoy, but it’s something that advertisers want to create.