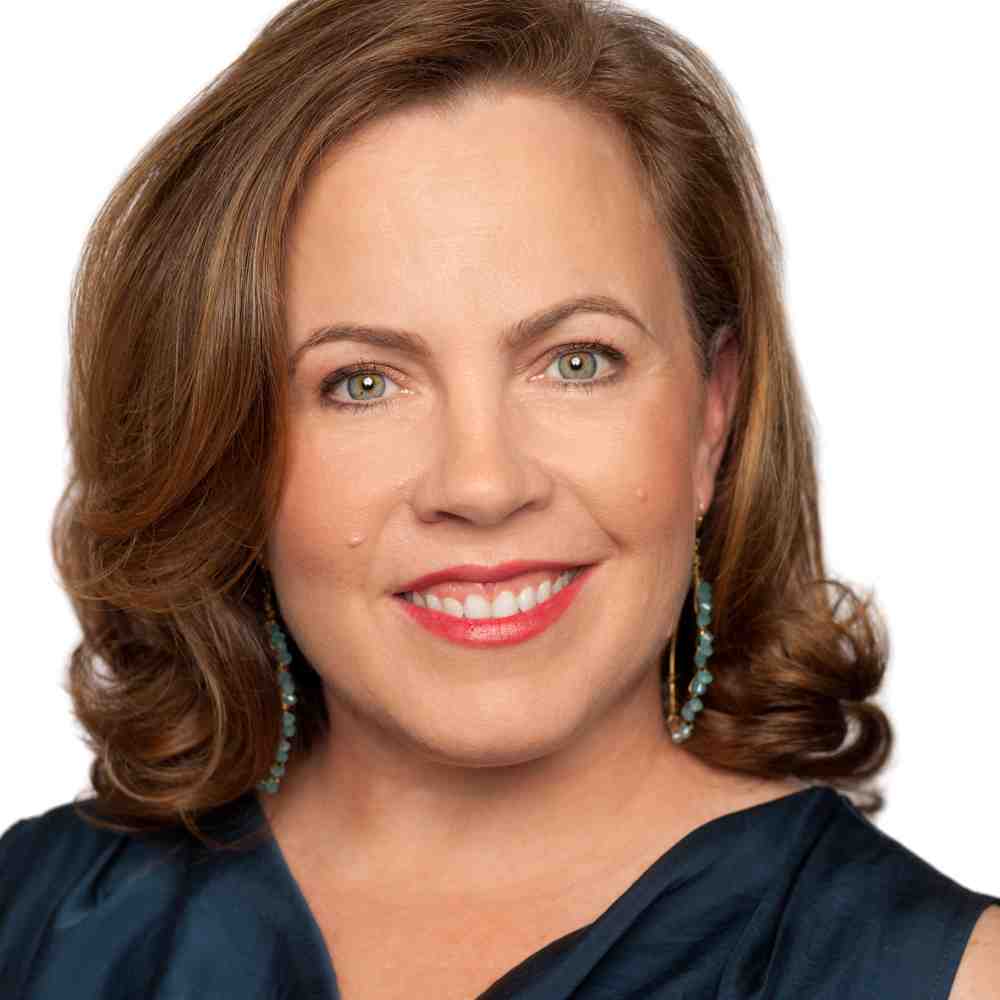 Kat Gordon, Founder + CEO of 3% Movement, knew long before her company’s inception that gender equality was lacking in the advertising industry.  “It was more than 15 years ago," she recalls.  "The agency I was working for pitched the Saab account.  On a team of 17, only one was a woman.  We didn’t win the account.”  Gordon, who will be inducted into the Hall of Diversity at the annual Advancing Diversity Honors on January 9 at CES, founded The 3% Movement in 2012 in response to the fact that only 3% of Creative Directors were women.  She set out to increase that number to 50%.  A re-created study from 2012-2014 saw an increase of women in creative leadership, from 3% to 11.5%.  The latest numbers from a 2016 study conducted by 3% at 31 agencies found that today 29% of Creative Directors are women.

“The creative end of advertising attracts the lowest number of women and people of color,” Gordon noted in a recent interview.  With a company mantra of "Diversity=Creativity=Profitability" 3% helps agencies by taking an in-depth look at their inner workings.  Those that exceed the benchmarks set by 3% receive certification, stating the workplace is a “healthy and prosperous environment for female creatives.”

While 3% doesn’t reveal how many agencies haven’t passed to date, only four agencies -- VML, 72andSunny, Mars and KBS -- are certified.  “We set the bar very high," Gordon explained.  "We can only do a certain number of certifications a year.”

It takes two months for an agency to go through the certification process.  During that time 3% conducts both qualitative and quantitative interviews.  The agency fills out a comprehensive survey.  There’s a creative analysis, where Gordon reviews 10 ad campaigns to look at choices like casting, voiceover and the inclusiveness of the overall approach.  An agency’s website and social media presence are also scrutinized for diversity.

“We take a deep dive into a company’s data, its creative department and [it's level of] women in leadership," Gordon said.  "Processing the survey is the biggest issue.

“We also look at pay equity," she continued.  "We need to make it a standard.  Many women are unsure if they’re paid equally.  We look at tenure, too.  Are women being overlooked as men move up in the ranks?  From the Associate Creative Director level, we look at how percentages change as people move up to Creative Director, Executive Creative Director and Chief Creative Officer titles.”

Gordon and her team, which includes Partner and Chief Operating Officer Lisen Stromberg, also offer "Manbassadors" training, a way to educate men on how to support women in the workplace.

“Our goal is to bring [Manbassadors training] in to as many agencies as possible," Gordon said.  “We would like to see this in technology companies as well.  Men right now know what not to do, but no one is showing them what to do.  We work with men to determine that path forward.”

Rome wasn’t built in a day.  Manbassador training is a commitment that entails more than a daylong session to retrain the brain.

“Attendees arrive with an open brain/heart," Gordon said.  "People challenge their own thinking.  Is something creepy, criminal or clueless?  There are no right answers.  [Men and women] make thousands of decisions in an unconscious manner.

“There’s no correlation between confidence and competence, yet we read it as that," she added.  "We’re buying into an old paradigm that’s not even true and spending a lot of energy helping women present with more confidence because it’s a male trait we associate with power and success.”

Known for its yearly 3% Conference (following three years in New York and three in San Francisco, this year’s event on Nov. 8-9 takes place in Chicago), 3% also does one traveling event per year.  This year the company went to Los Angeles with a one-day conference themed around how technology intersects with its crusade.

“How does tech intersect with diversity and creativity?" Gordon mused.  "Virtual reality is a real empathy builder, and linguistics hold promise for job postings and performance reviews.  Tech may be broken, in terms of its own diversity numbers, but we believe it holds the answer to solving unconscious bias.”