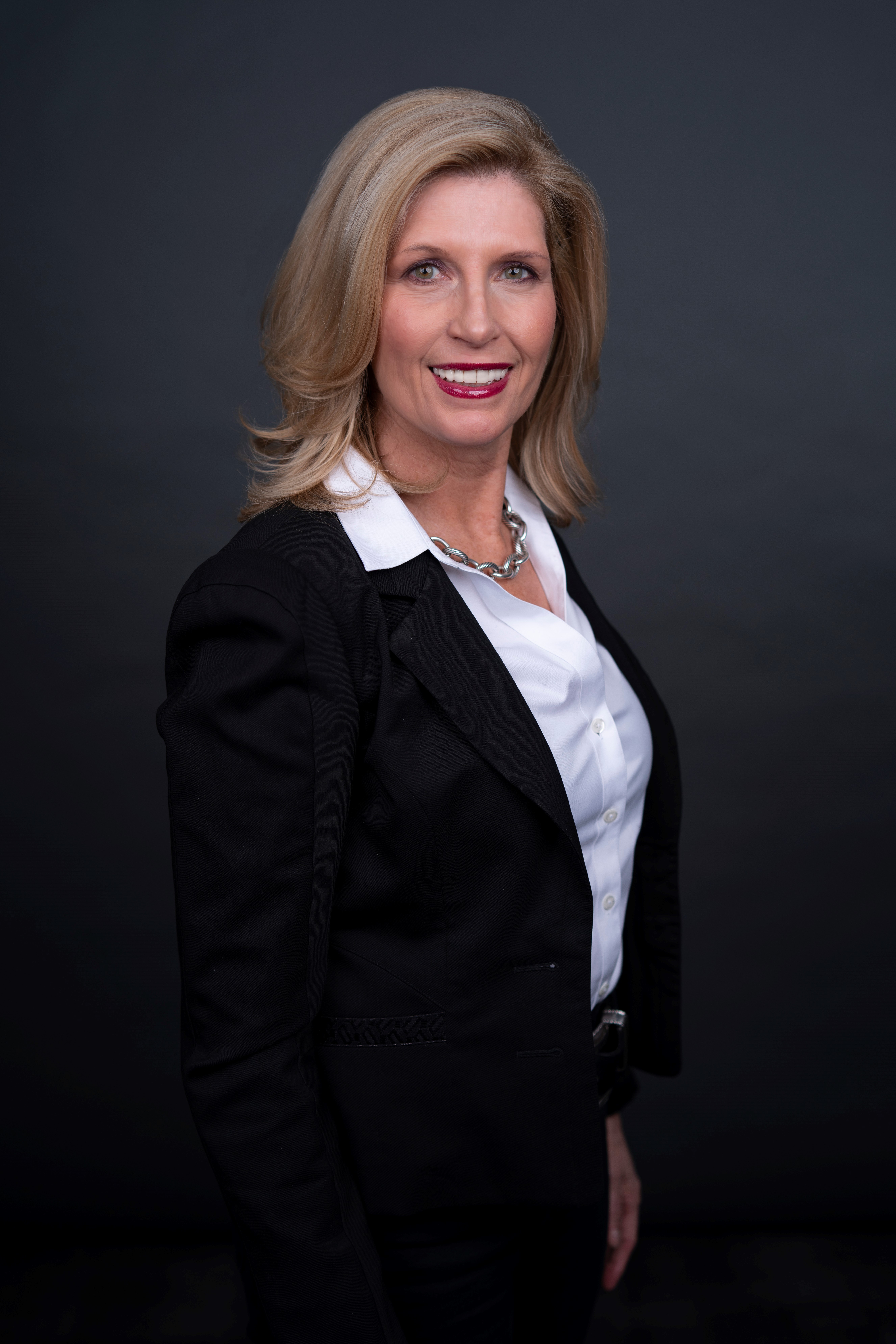 Upfront season seems to start earlier and earlier every year, and with the continuing expansion of the NewFronts, last longer and longer.  A little over two years ago, Catherine Sullivan, the then-new President of U.S. Investment at Omnicom Media Group (OMG), took a look at her and her colleagues' calendars, crammed with events from mid-March through mid-May, and wondered how they were supposed to do their jobs during this time period.

"The sales season has become very unwieldy," Sullivan asserts -- and she should know.  For 25 years she was one of the executives pitching advertisers at Upfront events as Senior Vice President of Ad Sales for ABC News and at NBC Universal before that.  But when she moved to the agency side, Sullivan immediately saw how untenable the combined Upfront and NewFront process had become for buyers and clients alike.

So, in 2017, she started something new at OMG, inviting the TV networks to a March summit with clients where they would give a preview of their Upfront offers.  The response to that relatively low-key start inspired Sullivan to significantly expand the scale and scope of the event in 2018, resulting in a three-day Partner Summit - a.k.a. Omnicom's "Reverse Upfront."  For three days last March -- in the calm before the NewFront/Upfront storm -- media companies from Google and CBS to Condé Nast and Discovery made the trek to lower Manhattan to pitch OMG clients on their biggest bets and their overall video strategy -- from distribution to measurement -- for the upcoming season. "We just had one rule," Sullivan said.  "No elevator pitches.  We wanted to see customized content and solutions."

With the 2019 Summit just days away, Sullivan -- now the Chief Investment Officer of OMG North America -- gave MediaVillage a preview of what clients can expect from the 12 digital publishers and 11 traditional media companies that will give their presentations from March 20-22.  "This year we're focusing on the consumer journey and path to purchase, and we're adding daily discussions around the issues that are critical to our clients," she revealed, "including how to define premium content outside the context of a specific screen, the value of live programming and the state of cross-platform measurement."

Also new this year:  the Partner Summit will go mobile with an app that allows clients and buyers to stream presentations and ask questions of the presenters.

Sullivan -- who oversees approximately $30 billion in ad spend -- wants to make one thing very clear:  She isn't trying to get her teams to abstain from heading to Upfront or NewFront events.  The network vet believes that there is still a place for that kind of big show, at least for now.  "The Partner Summit isn't meant to replace the Upfronts," she said.  "It's more about giving our teams and clients a head start.  I don't want them to see something they like in May and expect us to do a deal by June."

Proper strategy in the ad world takes time, and Sullivan and her teams devote January through March to what she calls "homework," meeting with clients and ascertaining their needs and priorities.  Those priorities can shift from year to year and from client to client, but there are some overall constants, namely, the desire for "quality" content.  "We've seen this time and again -- being around negative or bad content has a negative impact on the brand," Sullivan said.  These discussions inform the RFP sent to media owners and publishers hoping to participate in the Summit.

"Making the cut depends on how well their proposal addresses what matters most to our clients," Sullivan noted.

Looking beyond the OMG event, Sullivan foresees a few themes that will assert themselves during this year's Upfront season, the first of which is the shift of focus away from pure demographic buys at traditional media companies.  "I ask clients this all the time: do you care if the person buying your product is 21 or 60?" she said. (They generally don't.)

Another will be traditional media companies trying to re-aggregate their audiences.  The fragmentation of these audiences -- these days, maybe half the viewers of an episode of TV come from linear TV, another quarter from DVR, 15 percent from Hulu, the rest from a network's website -- is perhaps the biggest problem these companies face.  "Probably half of their audience isn't being monetized," Sullivan said.

It may seem like the easy fix is to just add all these disparate audiences back together.  But that doesn't work when the measurement of these audiences is still not the same from platform to platform and, most importantly, when the ads shown are different on each platform, as is usually the case.

While she understands the challenges this fragmentation poses for traditional media companies (and even some digital publishers who distribute on their own platforms in addition to others), Sullivan's patience is wearing a bit thin.  The cost of ads on linear TV has risen quite a bit while audiences have shrunk, thanks to the law of supply and demand.  "What we're really struggling with is paying more for less," she said, pointing out the "insanity" of paying higher prices for fewer eyeballs.

Sullivan does see a light at the end of this particular tunnel, though.  "I think we're finally getting there," she noted.  While the kinks are still being worked out, Sullivan has one guiding principle:  "We've got to go back to common sense."

What's common sense in this case?  "Consumer behavior," Sullivan concluded.  "We know people are spending more time with premium content than ever before.  We're just following the audience."