How to Fast-Forward the Smart TV Ad Marketplace 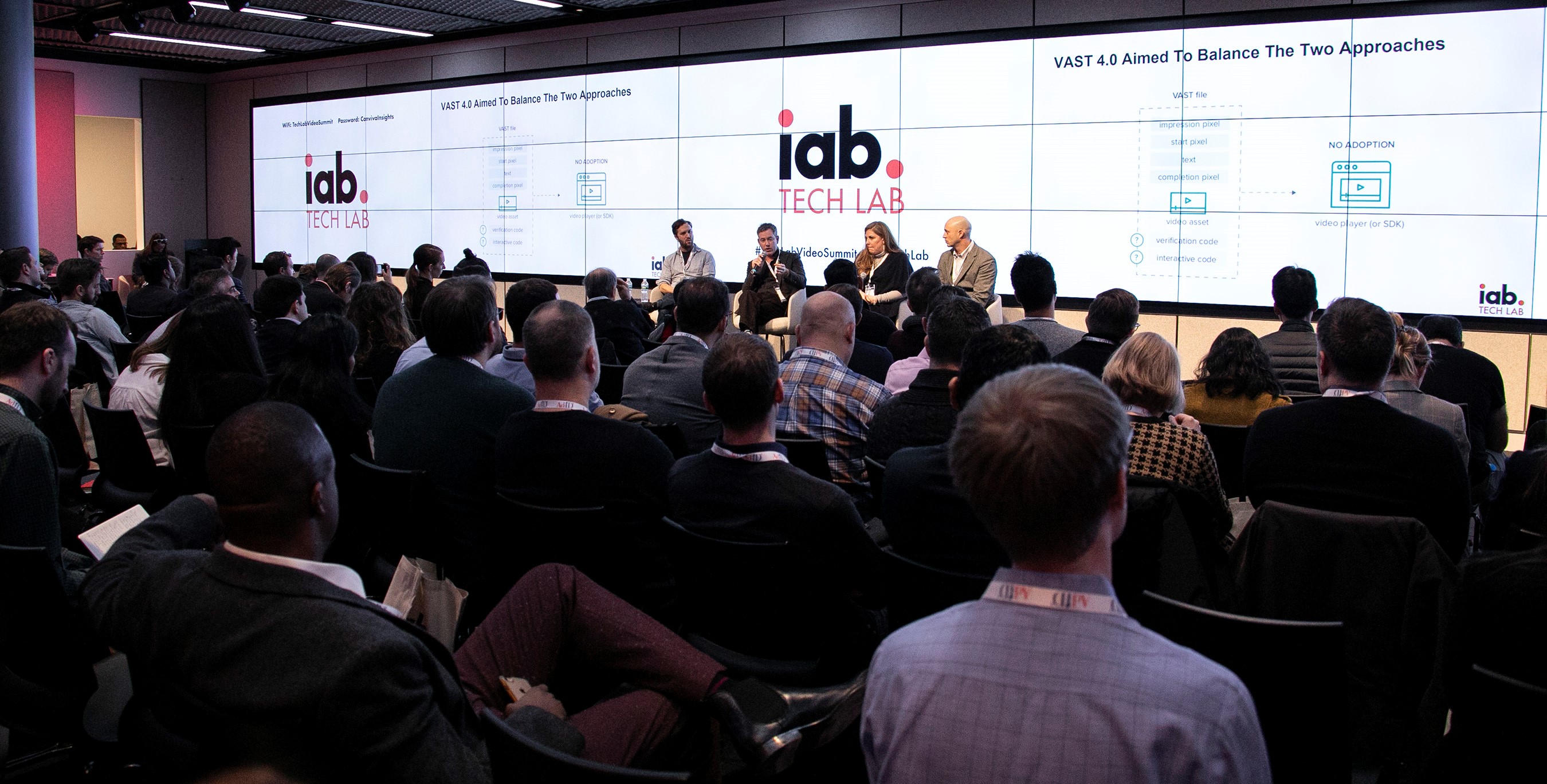 Attendees and panelists alike at last week's Interactive Advertising Bureau Tech Lab Video Summit went public with their collective ideas on how to grow the revenue stream for advertising on smart TV sets, devices, platforms and programming services.  Multiple challenges loom, but some answers are in sight.

Players in this TV arena will draw more than $8 billion in ad sales this year.  But if the conference-goers want to fulfill or exceed industry estimates of $14 billion in ad sales next year and upwards of $20 billion in 2020, a variety of tech issues will have to be addressed, from how commercials are produced, post-produced and transmitted to setting up the number of commercial pods viewers see in a program and what individual commercials play inside those pods.

"Our opportunity is this:  How do we help advertisers navigate this?" said Timothy Ware, Managing Director of Advanced TV at Sony Pictures Television.  "It's incumbent on all of us to migrate these linear TV advertising dollars to smart TV (products and services)."

Ware and other panelists throughout the event called for industry officials to create standards or common practices for ad production and transmission techniques, commercial file specifications, metadata collection and usage and length of commercial pods.  Some speakers dealing with the pod issue went further, requesting ways to prevent viewers from seeing individual commercials over and over again in the same program.

"It's imperative we have standards to grow," asserted Doug Fleming, Head of Advanced TV at Hulu.  "The entire industry needs this in place. Everything else will follow suit, and that will move things along."  Of all the tech challenges Hulu deals with, the frequent play of specific ads inside 90-second pods "is the biggest challenge we have," he insisted.  "People don't hate advertising.  It's frequent or fraudulent ads they hate."

Before the end of the summit -- the first public forum from IAB's technology laboratory -- representatives from the American Association of Advertising Agencies (commonly known as the 4As) and the Association of National Advertisers called for widespread adoption of two critical standards, known as Ad-ID and the 4.0 version of Video Ad Serving Template (VAST).  Ad-ID focuses on the identification of various ad assets across any media platform; VAST on the verification, effective measurement and insertion of ads at server locations.

Jon Steinberg, Chief Executive Officer of Cheddar, the Millennial-centric news service carried on smart TVs and platforms, along with cable and satellite, expressed doubt that advertising agencies and media buyers will quickly throw their support behind these standards and others.  He drew that scenario from the ad headwinds Cheddar currently encounters.  "They are so hard to engage with," he said.  "They're not leading to do new things.  If the advertising data comes back bad, the advertisers (and their agencies) won't use it.  If the data comes back good, they don't believe it. This is my struggle.  Life would be so much easier with standards, but we can't use non-workable standards."

Telaria Chief Executive Officer Mark Zagorski takes the flip side of Steinberg's belief, making clear that the ad industry will have to rally around standard adoption to enlarge the current smart TV revenue pool.  The big reason why: ensuring the allegiance of Generation Z, which according to recently unveiled research from several organizations wants to see and interact with both content and advertising.

"They are a generation in control from day one," Zagorski noted.  "They are not as jaundiced over ads as other audiences.  They have grown up in a digital world and pay more attention when they lean forward.  A lean-forward audience shouldn't be blown away.  This is our chance to develop and deploy tools that draw in this audience.  Let's not screw it up."

The fast-growing inclusion of artificial intelligence-powered voice features into smart TV sets and devices (Alexa, Google Assistant, Bixby, Siri, etc.), where consumers can decide at any moment how they watch and use TV, will provoke quick standards adoption and accelerate the movement toward interactive advertising as well as content and retailing, noted Brightcove Product Marketing Manager Lexie Pike.  "Interactivity will be huge using AI," she said.  "I'm optimistic that ad experience is coming."

Photo courtesy of the IAB.