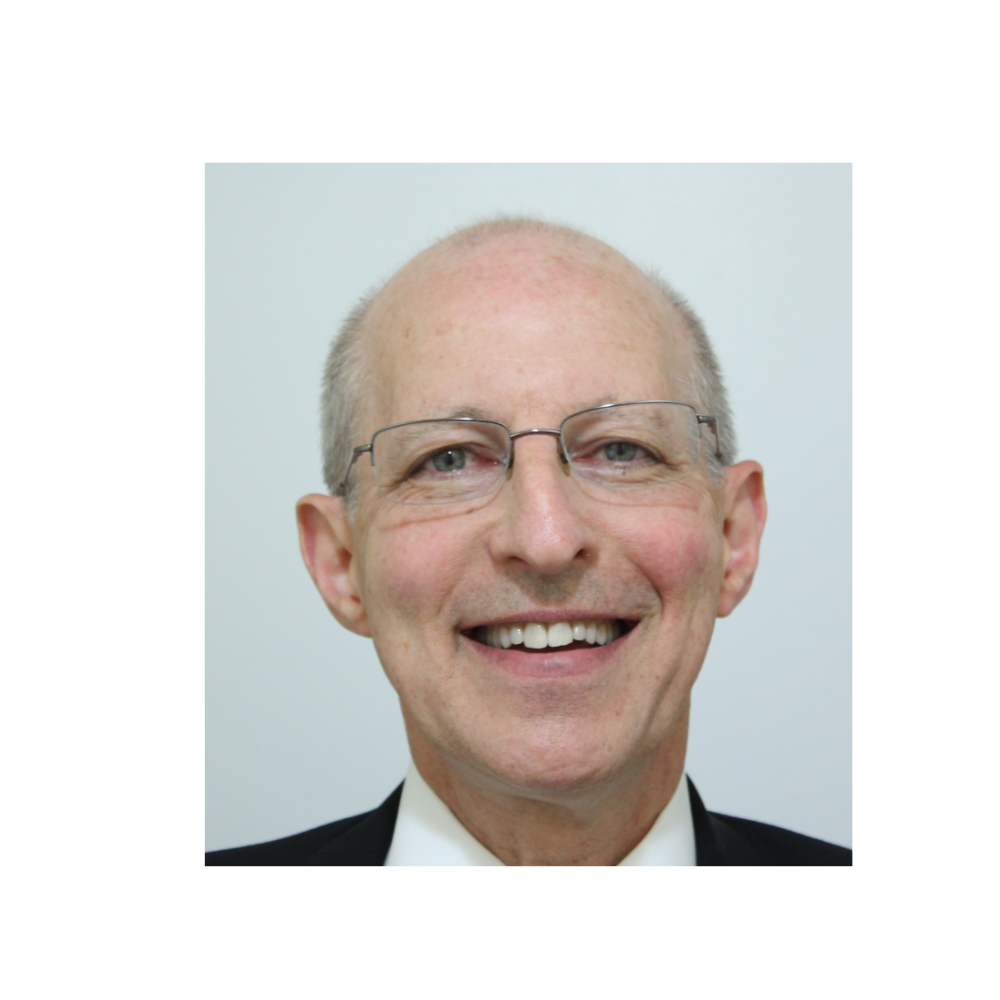 I'm at the midtown Manhattan offices of Sinclair Media Networks, a division of Sinclair Broadcast Group, for an Upfront Week talk with Jon Spaet, Vice President, Network Sales and Development, about the national sales operation he leads for one of the country's largest station groups.  Spaet's team, all of whom are experienced national television sellers, represent Sinclair's full footprint -- 191 stations affiliated with every major broadcast network.  The inventory may be across many stations, but he emphasizes that what his team is selling is the equivalent of a true national network, not an unwired network, as buyers sometimes assume.

"We don't compete in the spot market," he says, which means that there's no confusion on the part of buyers about which sellers they need to work with at Sinclair.  "We've put together a unique model.  We say we're wired …differently."

He points to three key differences that prove his point.  The first differentiator is that his team truly is focused on selling national television only to national buyers.  "Stations may be carrying different programming, different news anchors, but we're one network, one buy, one invoice," he tells me.

His second differentiator is what he calls "The Carve."  Sinclair has set aside a small percentage of their inventory – exclusively for national buys.

And finally, Spaet states, the third thing that makes Sinclair a real national choice for brands and agencies is the ratings.  "We have national ratings -- not rolled up station ratings -- and that's critical because that's the currency by which business is done," he says.  "And the numbers are consistently great versus other TV platforms, which buyers also tend to appreciate."

The reason the numbers are good, Spaet asserts, is the programming.  Sinclair's stations carry shows that have been proven performers -- think local news, The Big Bang Theory, Jeopardy and late-night talk shows -- and that is the heart of the story his team is telling advertisers this Upfront season.  He pauses to highlight the power of local news, and to remind me that Sinclair's news operation, helmed by his colleague Scott Livingston, is the largest newsgathering team in the country, winning 30 regional Edward R. Murrow Awards just this year alone.  "Viewers trust their local news teams, and they tend to watch news live, which is another strength for us," he says.

Another concept agency executives will be hearing about from Spaet's team this year is the idea of using Sinclair as "ecosystem insurance."  He asks me to think of the buyers a few blocks from us right now at Upfronts, "eating canapes and learning about the new programs the networks are excited about.  We can put buyers in network content, syndicated content or a nation-wide footprint of our local content.

"Part of the value we provide comes from how viewers watch us," he continues.  "A significant percentage of our programming is viewed live.  That's important because it's becoming increasingly difficult to reach audiences with advertising that isn't skipped or fast-forwarded [through]."

For the first time, Spaet and his team are also offering an exclusive primetime-only package as well as their new CompulseOTT platform to enhance broadcast buys with a powerful connected TV (CTV) reach component.

In a business that is increasingly transactional, Spaet is very much a relationship guy, and when Sinclair went looking for someone with experience both in national sales (NBC, USA) and in spot television (Time Warner Cable, Viamedia, Tribune), he was a known and natural choice, joining the company in January 2014.  Being a relationship guy, Spaet is close to many of his clients and knows a lot about them, including their birthdays.

"Zuckerberg stole my idea," he said jokingly, referencing how Facebook alerts users to their friends' birthdays.  Spaet has been reaching out to friends and business connections with birthday calls and notes since well before the dawn of social media.  His database lives partly in his head and partly in the Palm Pilot that sits in a silver case on his desk.  (Palm Pilots were last manufactured in 2010.  He is transitioning to a smart phone.)

I ask how he got started.  "I was the pricing and planning guy for the NBC stations group and noticed that it was the salespeople who made personal connections with their clients who performed the best," he replies.  When he moved into sales, he started keeping track of the personal details his clients shared and calling on special occasions like birthdays.  The practice expanded over the years, he says, to keep in touch with people he values.

His birthday practice is even how he began dating the woman who would become his wife.  They had met professionally, and soon after, he called her on her birthday … and they began to see each other.  Spaet smiles as he tells the story.  "A few months later we were at an event, and she was sitting at a table with people I worked with, and they asked how we'd gotten together," he recalls.  "She told them how charmed she had been that I called her on her birthday ... and the table went silent.  Then my co-workers ratted me out.  They said, 'He calls everyone on their birthday.'  That's how she found out.  And she still married me!"