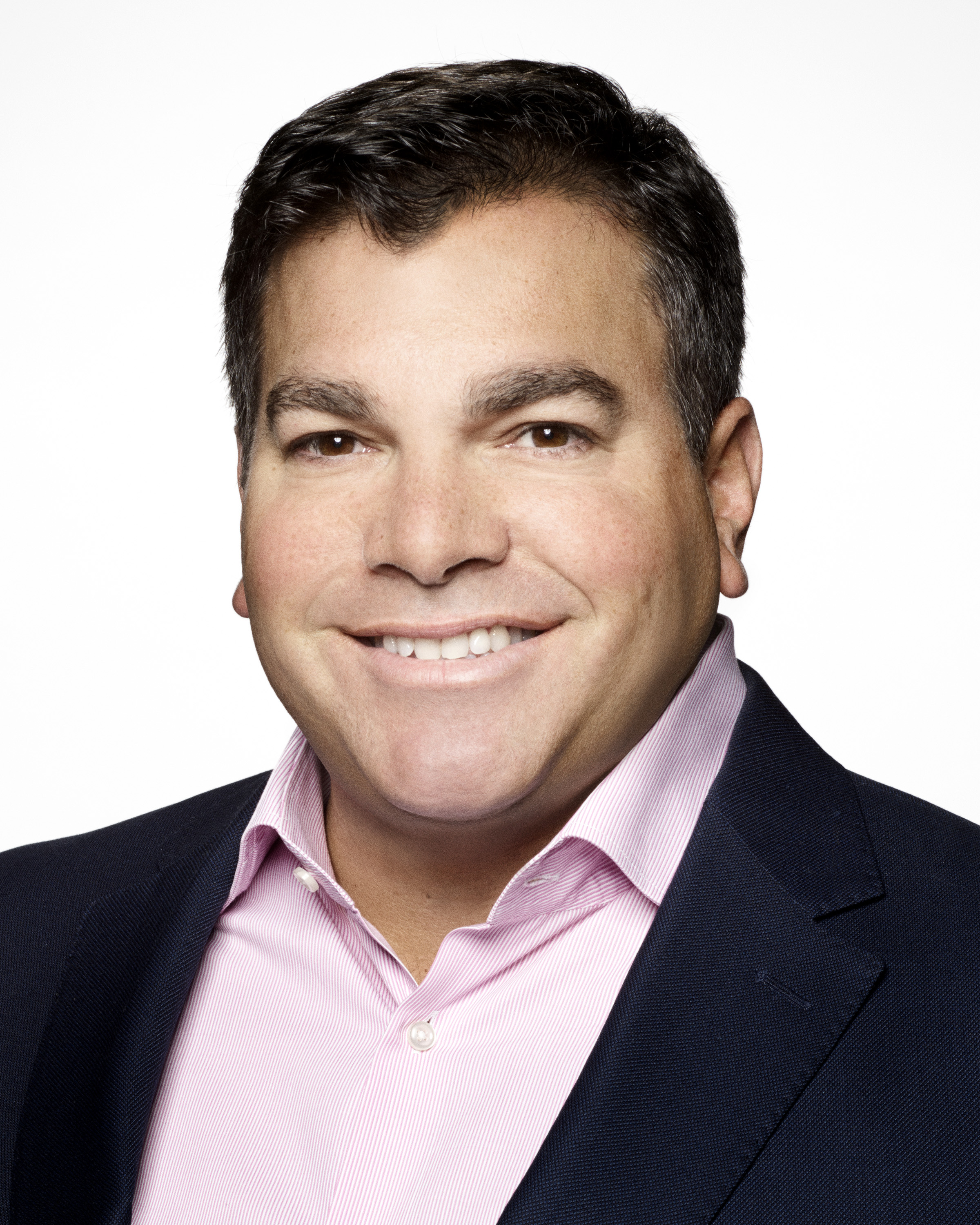 When Turner, Viacom and Fox switch on OpenAP this Sunday, it will be "a critical and important step in moving our industry forward around audience targeting," declared Michael Strober, Turner's Executive Vice President of Client Strategy and Ad Innovation.  It represents the TV medium's first open, independent and ongoing platform which advertising agencies and individual ad clients can use to consistently target audiences across participating publisher partners and understand their impact through industry-standard measurement sources.  As big an accomplishment as OpenAP is, Strober believes it is just one step in the journey towards reimagining television.

Strober (pictured above) is passionate about creating a call to action for more focus on improving the ad experience for the consumer, but by extension the advertiser, too.  “Turner Ignite focuses on the use of data to provide more targeting and relevant messages -- new consumer touch points alongside (those developed by) my counterpart Dan [Riess, Executive Vice President of Content Partnerships at and Co-Head of Turner Ignite] who is focused on (building) branded content that engages with those consumers,” he said.

En route to OpenAP's institution, he'll be spending considerable time at Advertising Week NY advocating for more collaboration involving the ad industry and content creators.  “We’re asking the industry to make advertising more enjoyable for consumers and more effective for advertisers,” Strober said emphatically, but smiling at his own intensity.  “There needs to be more coordinated effort by more people to embrace a new approach to make it more meaningful.”

In addition to OpenAP, this trio of networks along with others have publicly taken bold steps to begin the process of reimagining advertising, and helped ad industry leaders take notice of the need to give audiences a more immersive and enjoyable TV environment.

“There's a heightened awareness about respecting the consumer," Strober explained.  "We need to go further, whether reimagining the creative execution [of commercials] or introducing different types of ad units and interactivity.  Some of this is happening independently.  We need to start galvanizing and coalescing around common standards, so they can be more broadly utilized by agencies and clients.  That's the only way we're going to tip the scale and shift the models from the old, traditional commercial pod [which has been around] for the last 50 years, to a next-generation approach in marketing and advertising."

Strober, whose Ad Innovation group collaborated with their counterparts at Fox and Viacom to create OpenAP, will join executives from Viacom, Facebook, Samsung, TV station group owner Sinclair and ad rep agency NCC Media on an Advertising Week mid-morning panel tomorrow [Wednesday].  "Targeted.TV" is the theme, and Strober will do his best to address that subject, while inviting the other panelists to ignite consensus for more joint ventures.

As the countdown to OpenAP's launch ticks ahead, buzz is growing among ad agencies and content makers to be involved early on.  Executives overseeing the venture have held numerous debrief sessions with interested companies from both fields, and they expect to be able to share more information on additional users and content partners in the near future as the platform becomes operational.

Within OpenAP, agencies or individual clients can activate custom audiences based on syndicated, custom-fused and first-party data sources across the entire portfolio of participating television publishers.  The results are then posted by an independent third-party, providing users with a trusted view of their campaign in terms of impression delivery and reach. Also, participating agencies or advertisers can integrate OpenAP with their own planning format through APIs.

"This is a move away from Nielsen guarantees (based on data arranged by age or gender) to more strategic audience-based targets," added Strober. "It could also lead to data providers turning their research results (for agencies and individual clients) around quicker."

In quick order, more efforts like OpenAP can put all parties in position to flourish in an emerging marketplace where people watch and use TV through smart sets and TV-connected devices, such as Amazon Fire TV, Chromecast and Apple TV.  More than 60 percent of U.S. households now do so, and a growing number of those sets and devices possess the ability for users to vocalize their programming choices, or tasks from ordering merchandise to switching the course of a storyline via artificial intelligence-powered features such as Alexa and Siri.

“We embrace (that marketplace),” Strober said.  “We love what these companies are doing. The challenge for them is: How do you scale this and make this an industry-wide standard?  We have to make these initiatives scalable and capable to be used by all.  Once that happens, you’ll see the creative community get behind them.  They’ll be able to expand their imagination due to a wider canvas of devices and platforms."

Just like OpenAP, realizing this future must take cooperation and determination. There’s no question in Strober's mind that all parties desire an advertising environment that serves viewers better.  “It’s time to put all of this thinking into words, and then turn those words into actions that will transform our industry,” he said.