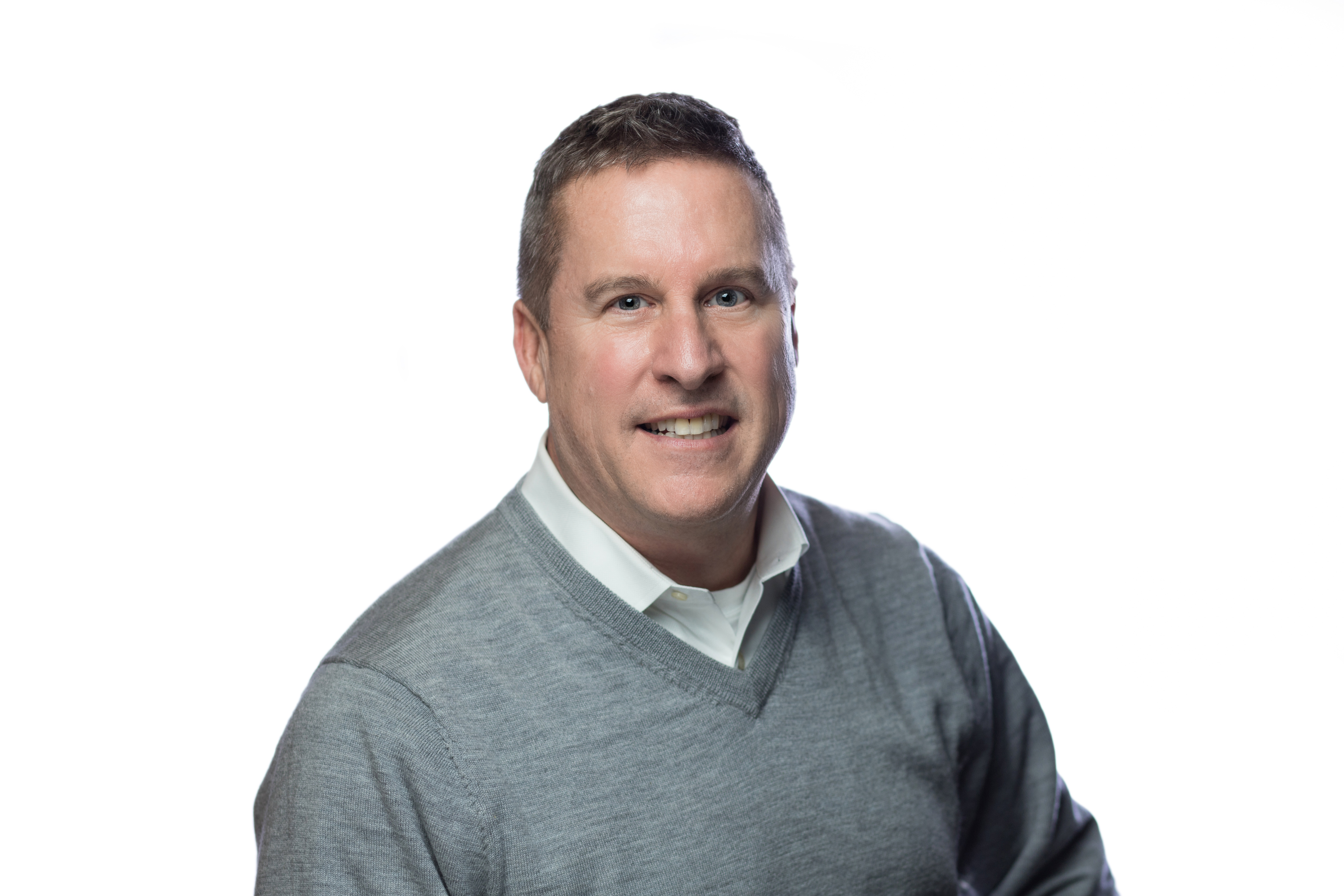 Ron Plante, Senior Vice President of Research and Audience Strategy, UPtv, has launched a multi-wave, multi-year segmentation study that teases out psychographic behavioral elements in viewers that can then be merged with quantitative measurement services such as Nielsen and MRI.

According to the study, the linear TV viewing audience can be divided into three main segments: Family in Mind or “FIM” (which represents 40 million U.S. households), Thrill Seekers (26 million) and Escape Artists (42 million).  UP’s research finds its viewers embrace programming an entire family can enjoy together, which helps the network shape its content schedule.

The latest wave has just been released.  Plante recently shared some of its results with MediaVillage.

Charlene Weisler:  What is the study about and why conduct it now?

Ron Plante:  We started the study in 2014 because we wanted to know more about our audience -- the people with whom UP really resonated.  The study serves two masters; to help us better understand our target audience and also offer something that could be used for ad sales.  Right out of the gate we found a lot of interest from the ad community.  In fact, our first wave was vetted by MediaVest which advised us with its point of view.  From there, we engaged with a major retailer that took some of the data and merged it into its own proprietary model.

Weisler:  What type of input did you get from MediaVest?

Plante:  What MediaVest did in the first study was review the questionnaire with us, advising us on which were the most important areas to explore.  They gave us detailed questionnaire feedback and as well as some general direction.

Weisler:  What methodology did you use?

Plante:  A nationally representative sample, cable plus.  In the most recent study we focused on persons 25-54 and also expanded from cable plus to a broader universe so we also included broadband only homes, which is obviously an important target for a lot of people right now and for our UPtv SVOD offering. 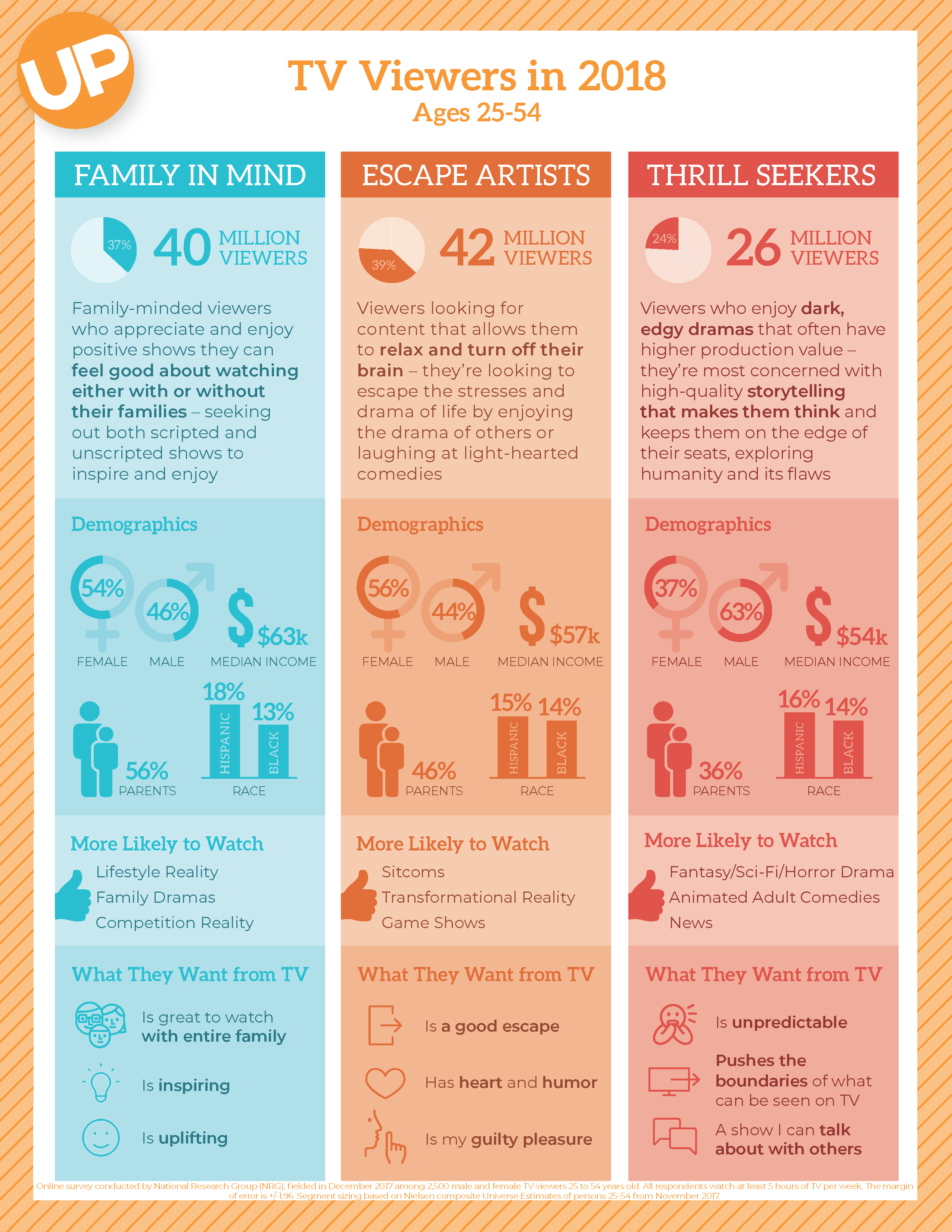 Weisler:  In this most recent wave, were there any surprises or reinforcements from previous waves?

Plante:  There were definitely some surprises and also some consistencies.  The first surprise was when we looked at the three groupings, the edgiest group (Thrill Seekers) declined from 36% in our first wave to 25% in the most recent one.  People seemed to have migrated, even though this wasn’t a static sample, from that edgier group into Escape Artists and FIMs.  When you look at the television landscape in 2014 compared to 2018, and look at the top shows, it is a bit of a gentler landscape.  You have This Is Us and a lot of shows in the top tier in broadcast and cable that seem a little gentler.

What also surprised us was the broad demographic spectrum FIM occupies.  FIMs are from small towns and big cities, racially and economically diverse, and politically they are purple -- just as likely to be Democrats or Republicans as the total U.S.  What they have in common is the importance they place on TV as their main source of entertainment, and they seek out shows they can watch with the entire family.

Weisler:  How are you implementing the results?

Plante:  We’ve done a couple of things.  Internally, we conduct research studies that recruit specifically for FIM.  That is how we screen our shows and our acquisitions.  We have also fused the data definitions with both MRI and Nielsen so we can actually look at FIM in both of those platforms.  We share that with advertisers and agencies if they wish to use it.

Weisler:  What would you say makes these segments unique or special and makes them stand out?  There are a lot of segmentations out there.

Plante:  There are a lot of segmentations out there.  We looked at a lot of historical research on segmentations and were happy to find that a lot of our results compared to historical segments.  What makes ours different is the slightly larger universe because we are including broadband-only homes now, too.  We are able to fuse this with Nielsen and MRI.  That helps with the actual application of the data.  One of my frustrations as a researcher in my career is that we have segmentations but are unable to use them after the fact.  We have found that within the company, people understand what FIM is and everyday it is activated when we engage and interact with our audience.

Weisler:  What would you say are the implications for UP, for programmers and for advertisers with these segments?

For programmers, we are seeing a general shift happening, and the industry seems to be getting a little bit softer in these times.  When you look at UP, we are one of the few places that is super-serving this audience.  When we talk to them, they still say that they want more programming that is appropriate for the entire family.  They are saying that there is too much content with too much violence and sex.  That is something we have taken to heart.  Some of our most recent campaigns show families that watch together, and that has come directly from our research.

Weisler:  What are your plans going forward in this study?

Plante:  I would love to get other programmers and other advertisers interested in the segments and join forces with us to have a bigger, better and complete understanding of this audience.  Although we have built a pretty large base, the industry is expanding and changing so fast that a study conducted six months ago is already behind the eight ball.  We would also like to start to look at some non-linear behaviors like video in the digital space. 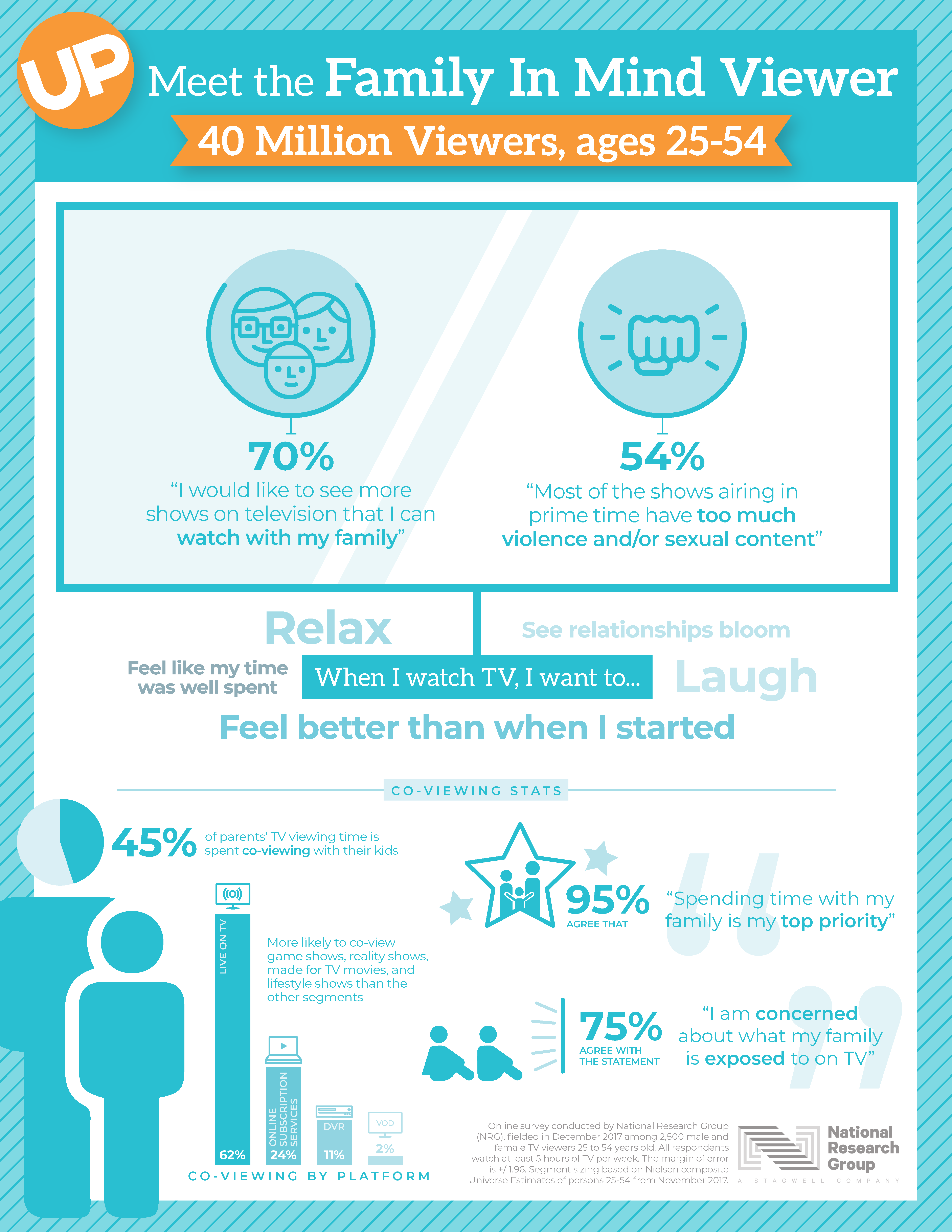