When Will Metrics Match Up with Current TV Viewing Habits? 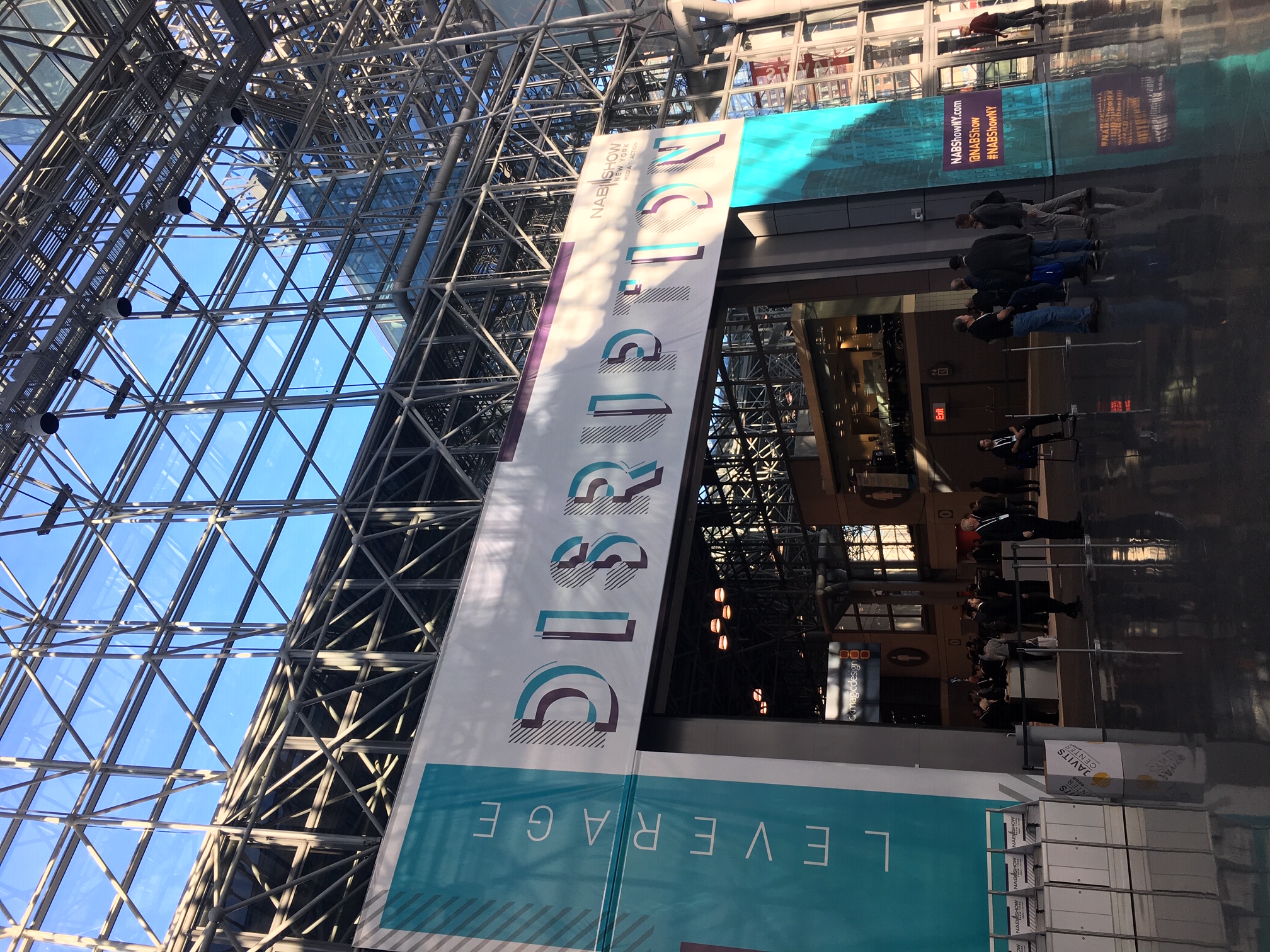 For some members of the advertising community, the current age of television operates on two levels.  There's the transformative nature of TV among the public, where the adoption of smart TV sets and TV-connected devices with the ability to offer digitally delivered content has reached critical mass this year.  And then there's the path to design and implement the metrics that accurately depict how consumers now watch and use the medium.

That understood, "advertisers want their campaigns and the results from them to act like digital," asserts Stephanie Mitchko-Beale, Chief Technology and Operating Officer at Cadent.  "We need to find deeper metrics of consumer behavior beyond age and gender. The inventory is there and advertisers are clamoring for it."

Mitchko-Beale joined other ad industry executives at the Javits Center last week for a wide-ranging NAB Show New York discussion over how and when metrics will match up with current TV habits.  Ben Tatta, an executive colleague of Mitchko-Beale when both worked at multichannel operator Cablevision Systems (now Altice USA) and now President and Co-founder of ad services firm 605, suggested the road to metrics accuracy is a long one.  "We're in the first chapter of this story," he said.  En route to a solution workable in both the near and far future, the industry will have to mass-adopt a number of actions, from the deployment of reliable tools that interpret big data to arranging viewer demographics by information gathered from the U.S. Census Bureau.

"We have to move from a spot-based selling approach to an audience-based (selling) approach," Tatta added.

Post-panel, Mitchko-Beale (second from left below) was asked if there's an essential automated tool or practice that all TV buyers should deploy to get maximum campaign results in this new TV environment.  "No one tool can solve everyone's challenges," she said.  "The goal with all automation is to simplify complex processes and maximize efficiency, and for TV buyers it comes down to automating tools for the convergence of workflow and data activation, as well as business outcomes based on spend.  Before tools can be unified, there need to be more standards around measurement, data and currency." 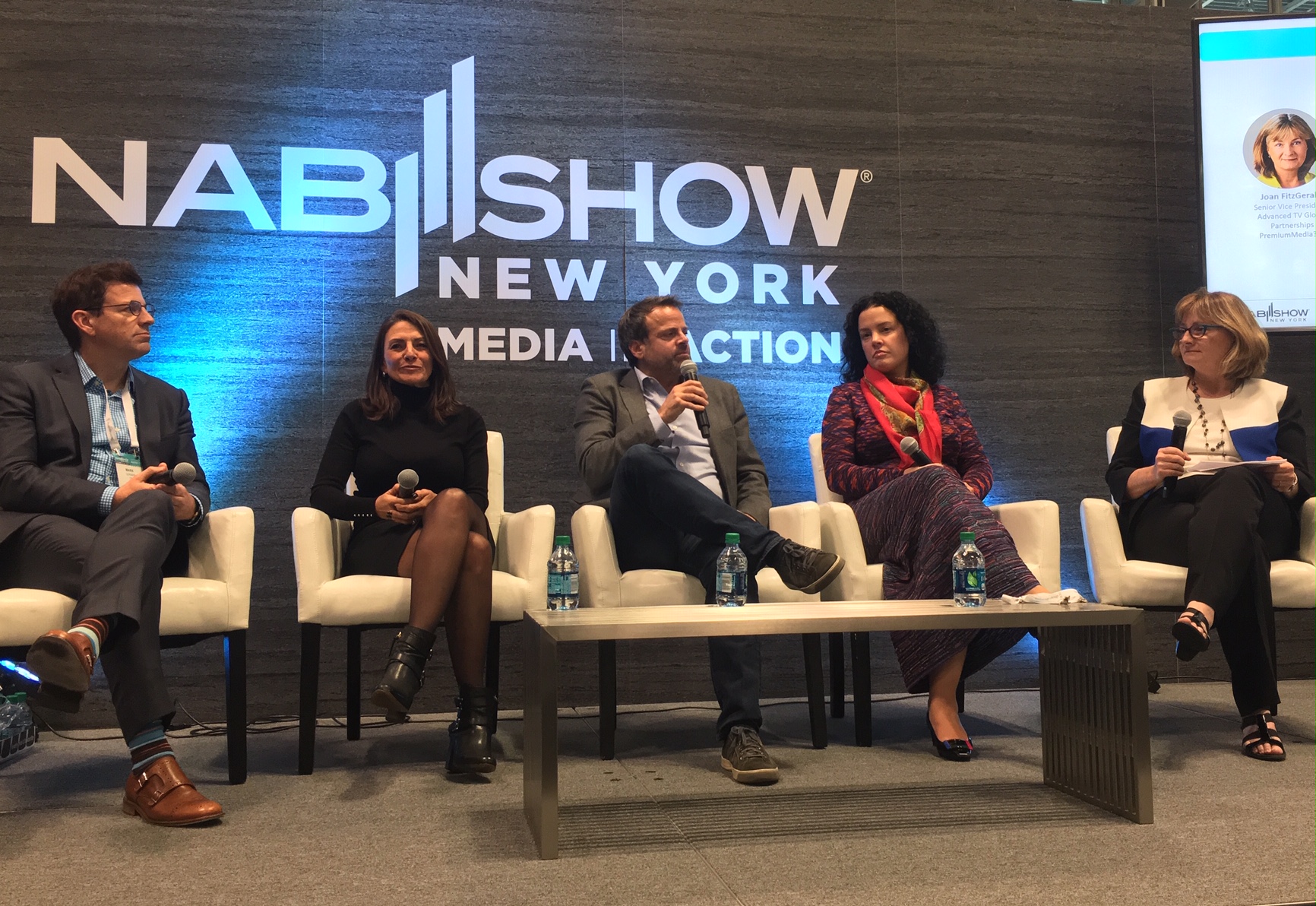 Mitchko-Beale is optimistic that the creation of metrics all sides of the ad business can live with will happen faster than people believe.  Credit the expanding smart TV set/device universe for that, as well as the expanded capabilities they provide to viewers.  "These (products) will be the catalyst where people will have to be really smart to deal with big data," she declared.  "There will be a tipping point on what salespeople do and what machines do."

Another factor that could force the timetable for new metrics forward is swift adoption by broadcasters of ATSC 3.0, the new signal transmission format giving TV stations the ability to offer viewers a new catalogue of digital-powered services.  Matrix Solutions' Chief Executive Officer Mark Gorman wholeheartedly subscribes to that notion.  Furthermore, "some broadcasters will launch their own broadcast networks as they cover more of the country with this technology," he said.  "Broadcasters will become (ad agencies), not selling you a spot.  They will sell you a vision."

Indeed, several station groups have moved a step or two in the direction Gorman outlined, using smart TV sets and devices as the distribution path to viewers.  Over the last month, Raycom Media premiered Investigative TV, a 24/7 service showcasing long-form journalism from its collection of local stations.  ABC-owned outlets in New York, Los Angeles, Chicago and elsewhere have created "Local-ish" (yes, the title is a play on ABC's popular comedy black-ish).  At the start, this venture offers individual series using material from ABC-owned stations.  In time, the format will morph from a few series to nonstop presentation of locally generated material of national interest.

At a separate NAB Show NY event, conducted a few hours before Mitchko-Beale's panel, Sinclair Broadcast Group CEO Chris Ripley disclosed that his company -- the largest owner of TV stations nationwide -- will soon launch a multichannel service via smart TVs and devices.  Known as Stirr, the service will present both linear and on-demand programming, emphasizing local news, syndicated material and unscripted content from other parties.  Stirr will be ad-supported from the start.

In Mitchko-Beale's opinion, if smart TV sets and devices do not swing audience research firms into action on accurate viewing metrics, the surging deployment of artificial intelligence-powered features such as Alexa, Google Assistant and Siri inside these sets and devices will, as they give people the ability to control how they watch and use TV via voice (or voice-controlled remotes in use by Comcast and other multichannel system households).  "The proliferation of these IP-connected devices will be a catalyst for the industry as it grapples with measurement challenges," she explained.  "Voice-activated devices will add new input streams of data to current measurement systems, and the challenge of unified measurement will become more complex for the providers of these services."