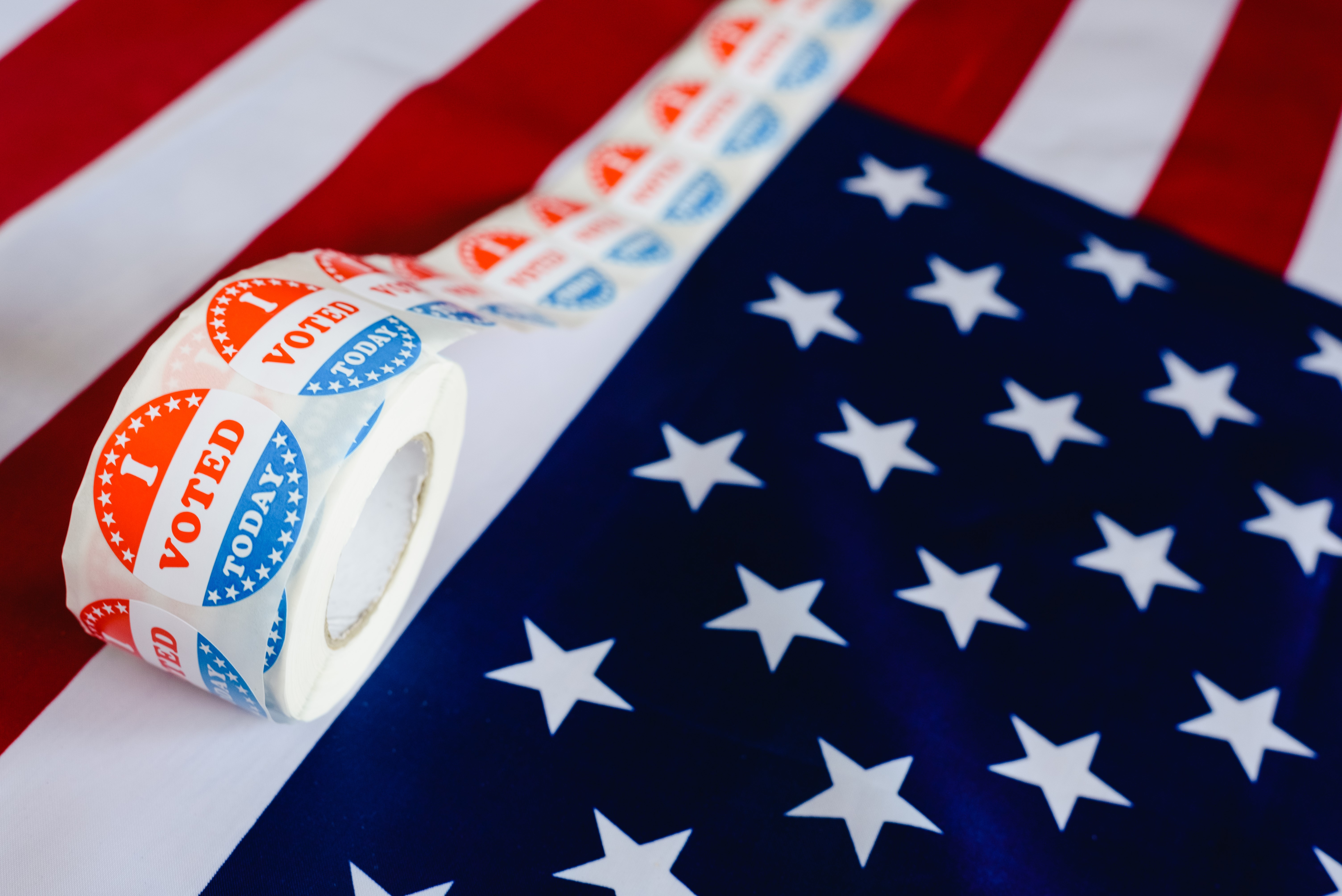 In June, a4 Advertising debuted its latest self-serve platform known as Athena Political, which is now increasingly being thrust into action as election day approaches. Athena Political, which enables advertisers to precisely target desired voter demographics, boasts a comprehensive set of options from location tools, to advertising scheduling, to exclusions of select media content. Although national campaigns might receive the lion's share of attention and focus in our national discourse, the self-serve platform can be drawn upon by campaigns of all levels, including, for instance, state legislative races. (The platform offers the ability to reach all the way to the zip code level.) As David Powers, director of product at a4 Advertising, explains, "As long as you have a credit card, you're good to go." This enables those managing even very small campaigns to draw upon a4's self-serve resources, enabling local campaigns to activate TV and digital advertising using self-serve media buying tools.

Powers narrates how political advertising in recent years has largely "closed the gap," when compared to direct response advertising. As of late, political advertisers, in Powers' view, are increasingly bringing their own audiences, rather than relying entirely on the data of others. "Political is right there with direct marketing now. So, I think I wouldn't have even thought of a platform [like Athena Political] ten years ago; now, you need to have a platform for self-service," Powers advised. And now, as reported in a recent column on the state of political spending in 2020, with a projected $6.7 billion to be spent in the 2020 cycle, a variety of advanced options must be available to political campaigns.

To this point, the expansion of the political advertising space, in terms of both dollars spent and the increased technical capabilities for reaching desired voters, has been a necessary precursor to increased investment in self-serve tools. On the demand side, for instance, the fact of the matter is that—thanks to the past several years of an expanding focus on digital and OTT advertising—more experienced professionals from the digital and advanced TV side are now available for campaigns to hire. These individuals, who may have extensive experience in programmatic, are well-poised to be hired by campaigns and to use self-serve tools and platforms, in the event the campaign prefers to opt for this course of action as opposed to using managed service. As Powers describes, "People have now learned programmatic. If you go back a few cycles, the problem was the base. You didn't have that many people available to run a programmatic campaign. Now, you have people...that might be willing to step over into politics." For individuals such as these, self-serve platforms enable them to draw upon experience to target prospective voters through digital, mobile and television advertising.

Powers recalls that it was not long ago when mobile would not have even been a consideration for political self-serve advertising; however, now, it is a prerequisite for any political advertising strategy. Just the same, Powers anticipates that "there is going to be a lot of disruption in TV, between linear and digital players." Of equal importance, though, is the degree to which using cookies has become all the more important for reaching voters. "When you have disruption in the cookie space, that's going to have a significant impact, as well." Athena Political, to this point, emphasizes the ability of advertisers to use cookies for authenticated IP targeting for both "home and away targeting."

For Powers, broadly speaking, the increasing advancement of technologies—such as the Athena Political self-serve platform —is tied inextricably to the ever-forward march of the political advertising space. This has been brought all the more into focus as of late, as political advertising spending has largely resisted the sort of downturns that other sectors have experienced in response to the economic fallout of the pandemic.

Lastly, Powers makes sure to mention that, in addition to the features a4 Advertising has developed, it is important for potential advertisers to bear in mind that there is also the underlying company that is providing the product: "a4 Advertising is a company steeped in political advertising and digital political advertising. So if you have a question, as you're going through, we have the answers for you." So, as always, technologies such as this self-serve platform can perhaps be best leveraged when also combined with some of the experience and long-standing practices that the political space has always enjoyed.