ABC and Accenture Strategy Discover the Secret of Sales ROI 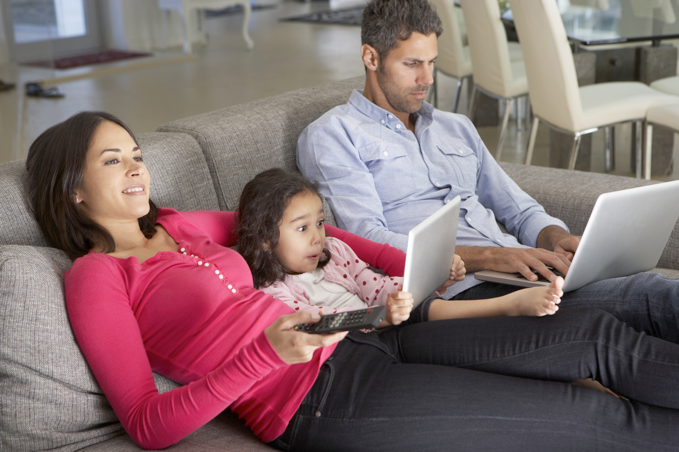 One of the more challenging aspects of advertising sales is calculating ROI.  This is made even more complex with the proliferation of content platforms and consumer devices.  What really contributes to sales uplift?  Disney|ABC, in addressing this issue, just released Phase 2 of an attribution analysis conducted by Accenture Strategy.  Phase 2 is the follow-up to a custom study completed in 2016 that used four big data sources to prove the role and value of content in context in driving sales ROI.

Cindy Davis, Executive Vice President Consumer Experience, Disney|ABC Television Group, took me through the study and how it contributes to their overall research strategy.  “Our objective in this study is to measure what matters and there was industry pressure to measure ROI,” she explained.  "In Phase 2 of our study we examined 26 national brands over six industries and their corresponding sales data representing $25 billion in marketing spend, with $11 billion in television spending.  We found a very interesting connection between engaged audiences and their content, and the sales and ROI we can drive to clients who participate."

Mike Chapman, Managing Director, Accenture Strategy, Global Lead for Media and Entertainment Strategy Practice, added that his company provided three years of data, which offered a “closed loop view of advertising ROI ... types of impressions delivered, how many, which channels, what prices were paid and the impacts from those impressions, delivered on incremental sales week over week.”

In addition to their marketing data, Davis asked Accenture Strategy to incorporate four other datasets in their recent study: Nielsen ratings, E-Poll, Nielsen Social and Magid’s EmotionalDNA, which Davis described as, “intriguing because we are in the business of connecting with viewers emotionally and Magid’s DNA work speaks to that.”

Focusing on the impact of multi-platform TV (premium long-form video across screens and devices) and how advertisers can leverage that impact, Davis and her team discovered three major takeaways from the Accenture Strategy 2016 study.

Davis highlighted three key drivers to ROI that were identified in the Phase 2 study.

“We are already starting to have good conversations with clients as to what this means for them,” Davis said.  “It goes without saying that not all GRPs are created equal and now we can prove that.  Yes, higher-rated shows command a premium, but they deliver even greater ROI at that level.” By adding the impact of social connection and emotional dimensions to all of this insight, ABC is poised to help their clients take advantage of the best that multi-platform TV can offer.