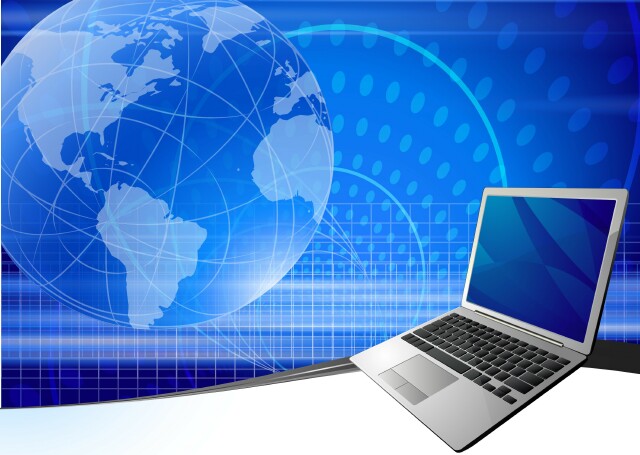 Nine-year-old Silicon Valley home-rental startup Airbnb is looking to give fellow digital phenomenon Snapchat a literal run for its money. On Monday, Airbnb CEO Brian Cheksy hinted at a 2018 IPO while at a luncheon in New York.  Last week, Airbnb closed a $1 billion Series F funding round that puts its value at $31 billion.

The news comes just weeks after an IPO initially valued Snapchat parent company, Snap Inc., at about $32 Billion.  Snap stocks have dropped since its first week of trading, decreasing the valuation by several billion.

Both billion-dollar brands are incredibly important to the current media marketplace. Agencies are watching Snapchat in terms of its ability to deliver on advertisers’ goals and objectives.  Agencies and ad sellers should also be watching Airbnb as it has proven to be upping its ad game.  According to Access Confidential, between 2014 and 2015 Airbnb doubled its total ad spend five times over.

Airbnb made its first Super Bowl appearance this year with a timely ad celebrating diversity, igniting the hashtag #WeAccept.  Days after the Super Bowl, the company announced that over the next five years it would provide short-term housing for 100,000 people in need while also pledging $4 million over the next four years to the International Rescue Commission.

As Airbnb takes off, where will CMO Jonathan Mildenhall invest the brand’s ad dollars? We took a look at the facts and figures from our sources at AccessConfidential.com: