Ad Council’s Lisa Sherman and the Love Has No Labels Campaign. To Be Honored During CES. 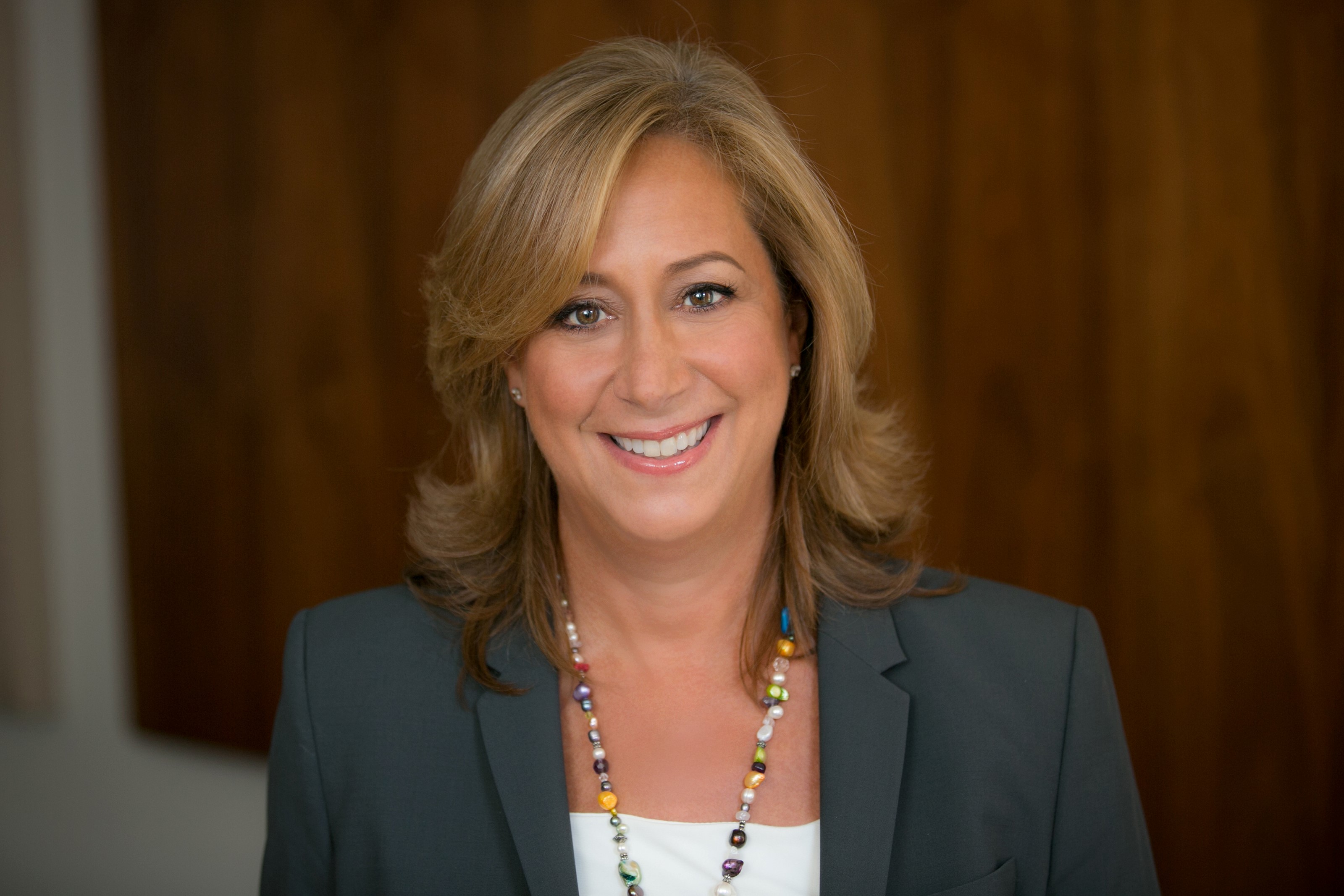 The Advertising Council is known for its effectiveness in raising consumer awareness of important pro social issues.  Now the organization itself, and its President and CEO Lisa Sherman, are being honored for amplifying the importance of diversity and inclusion. At the inaugural Advancing Diversity Honors being held during CES on January 10 (see details here) agency, marketer and media executives will gather to honor Sherman and the Ad Council as they are inducted into the Diversity Hall of Honors, with specific recognition of the Ad Council’s now-iconic Love Has No Labels campaign.  Since its creation in 2015, the campaign has amassed over 300 million online views alone, won an Emmy and is shifting attitudes and behavior.

In this interview, Sherman (pictured below) talks about the campaign, about unconscious bias, why the campaign has had so much impact and other upcoming Ad Council projects.

Kathy Newberger:  You used to run Viacom’s LOGO network.  How did that experience shape your feelings about diversity?

Lisa Sherman: LOGO was the first ad-supported cable channel targeting the LGBT community and it provided the last of the underserved audiences with their own home on television.  Within the Viacom family, Nickelodeon was talking to kids and BET was talking to African-Americans.  CMT was talking to country music fans and it seemed like there was a cable channel for every group of people, but before LOGO gays and lesbians didn't have their place on television.  We realized the importance of creating this; our internal guiding line was, "if you can see yourself, you can be yourself."

I quickly learned how powerful the media is in shaping perceptions.  We knew that if we could tell truly authentic stories, not only would we help our own audience feel better about themselves, we’d have an opportunity to shape and change perceptions of how other people viewed us and break the stereotypes.

Newberger:  TheLove Has No Labelscampaign is outstanding creatively and speaks to all of us who’ve ever felt different in any way or realized we had an unconscious bias.  You work on a variety of hugely important issues.  What makes this campaign important to you?

Sherman:  There was and continues to be something very powerful about the element of surprise, which R/GA used to get people to confront their own unconscious biases.  As a lesbian who lived in the closet for a long time and who often felt misunderstood, I was brought to tears when I first saw the rough cut of this work.  And I wasn’t alone.  The audience reaction and the “virality” that we saw immediately on posting illustrated just how many people related to the piece.  That one video has had 164 million views online, 1.7 million likes and 2.6 million shares.  People want to share this content because they see themselves in it and they want others to see their story.

What I find so extraordinary is just how much we've actually moved the needle on attitudes toward bias since the campaign launched in 2015.  Our continuous attitudinal tracking research has shown that we've gone from 61 percent of adults saying that they can do something to create a more inclusive environment to 74 percent.  And on adults agreeing that bias can lead to discrimination we’ve gone from 73 to 78 percent.  It’s a tremendous jump in a short period of time, proving that the creative is having a tangible effect on our society.

Newberger:  How did the campaign originate and how has it evolved?

Sherman:  The story of how this campaign came to the Ad Council makes a statement about how generous our industry really is.  The team at Coke was working on a diversity campaign and they came up with this idea of comparing love having no labels to products having no labels. Wendy Clark, who was president of sparkling brands and strategic marketing in North America at the time, was moved by the idea and realized it was bigger than Coke or any individual brand, so she brought it to the Ad Council.  (Clark is now president of DDB.)  We then recruited R/GA who turned this wonderful brand activation idea into a powerful and iconic public service campaign.  Today, not only has Coke been involved, but we’ve also brought on Pepsi ... and P&G and Unilever, State Farm and Allstate, Bank of America and Wells Fargo, and Google and Johnson & Johnson.  All of these brand partners have been amplifying the campaign content and activating on the ground.

It was truly Wendy’s great insight and instinct, coupled with R/GA’s brilliant creative team and our ability to convene major brands that has enabled Love Has No Labels to have the powerful impact it does today.  Another key to this campaign was right message, right time, right messenger.  The first piece of film was shot on Valentine’s Day, in the middle of the national debate about marriage equality.  A year later we launched another piece, #WeAreAmerica,” on July 4th -- this time in the midst of a difficult election and debates about what it means to be American and to be patriotic.  For this one, WWE Superstar John Cena was an unexpected spokesman.  He allowed us to talk outside of our core supporters and outside of our own echo chamber and reach people who we hadn't reached the first time.

This past year, post-election, we partnered with the NFL to launch Fans of Love, turning the idea of a kiss-cam on its head, again reaching beyond our core.

Newberger:  The Ad Council Dinner is on November 30.  Can you offer a preview?

Sherman:  Last year we changed the format of our Annual Dinner [warmly parodied on Saturday Night Live] to profile the stories of real people who’ve been in our campaigns and have been impacted by our causes.  (I’ll put the plug in:  We still have a few tables left to sell, and it’s going to be a very moving event.)  And we’ve got a number of brand new campaigns for the industry to support in the coming year, among them LGBT acceptance, teen-suicide prevention and a breast-cancer awareness campaign with Susan G. Komen focusing on African-American women.  We have a lot of work to do.

The Ad Council will be joined by Unilever, Nielsen, Interpublic Group and its CEO Michael Roth, EY, IAB’s iDiverse program, Kay Koplovitz and Ruth Hedges as inaugural inductees into the Diversity Hall of Honors at the Advancing Diversity Honors event on January 10 at Caesar’s Palace in Las Vegas, from 4 to 8 p.m.  For details on attending click here.