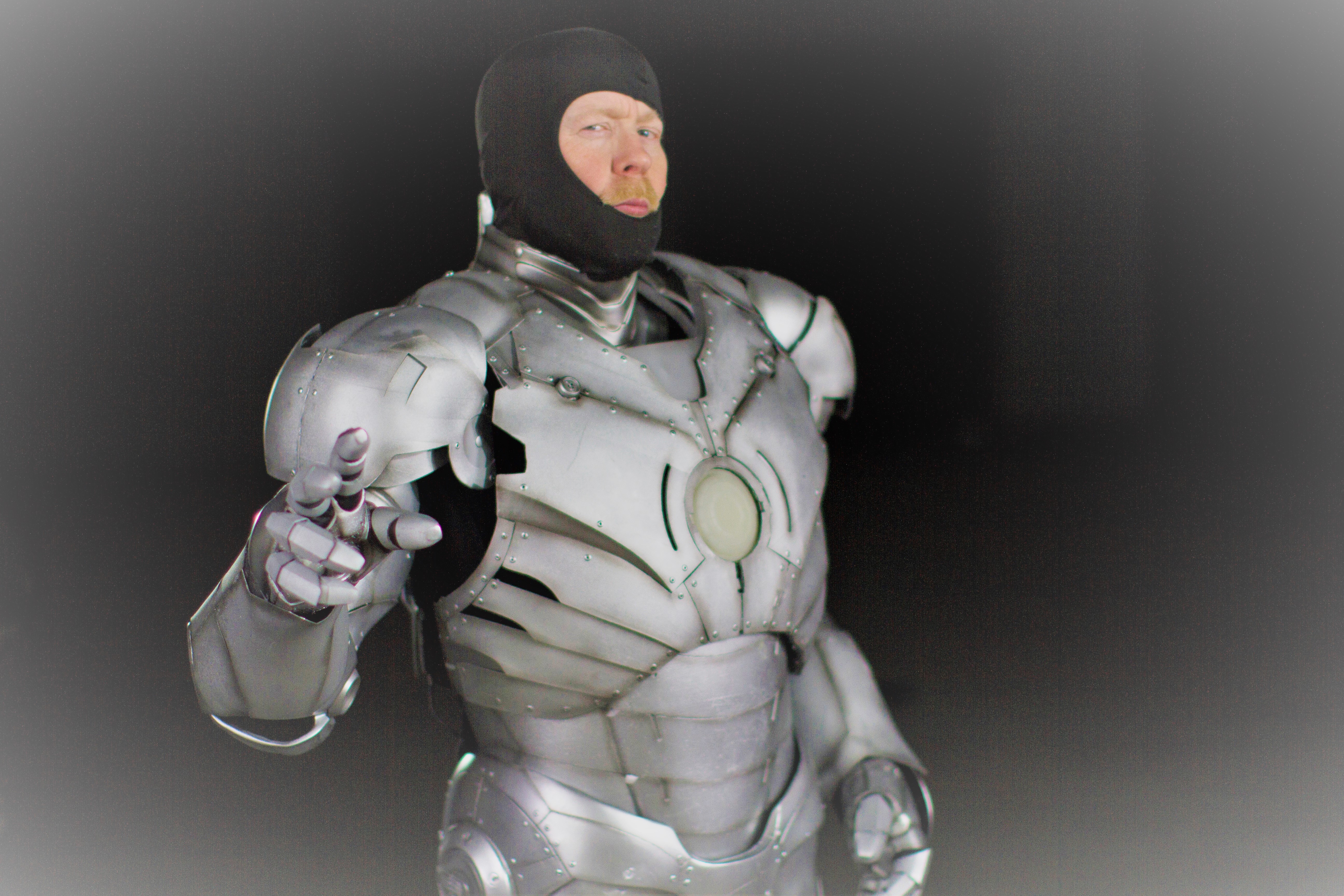 In a fraught media landscape stands Discovery Inc.'s Science Channel, a network devoted solely to the truth, to observable fact and to getting to the bottom of the deepest mysteries of the universe.

Science Channel General Manager, Marc Etkind (pictured below), tells MediaVillage that he wants to "super-serve" the core science audience of mystery junkies, whether they're interested in the dark matter at the furthest reaches of the universe or the darkness at the very bottom of the Earth's oceans.  "It has been a remarkable time for science in general," Etkind says.  "Every single day there's a new and exciting discovery."

The channel keeps its viewers as up-to-date and in-the-know as possible on these discoveries.  That means partnering with brother and sister duo Céline and Fabien Cousteau on a deep-diving show.  It means not just posting news of a Mars-related discovery onto Facebook (which they do) but doing a rapid turnaround to have that news integrated into Science's Mars-related programming.  It also means revisiting some of the greatest scientific achievements in human history -- achievements that are under attack by a groundswell of support for conspiracy theories.

"Spoiler alert: We did land on the moon!" Etkind declares.

Science Channel is running a host of moon-landing programming in honor of the 50th anniversary of the July, 1969 Apollo 11 mission that put two men on the moon -- not as a direct contradiction to anti-science sentiment, but as a celebration.  When the channel does address conspiracy theories, Etkind says, it's to reframe the topic and add to an already established knowledge base. 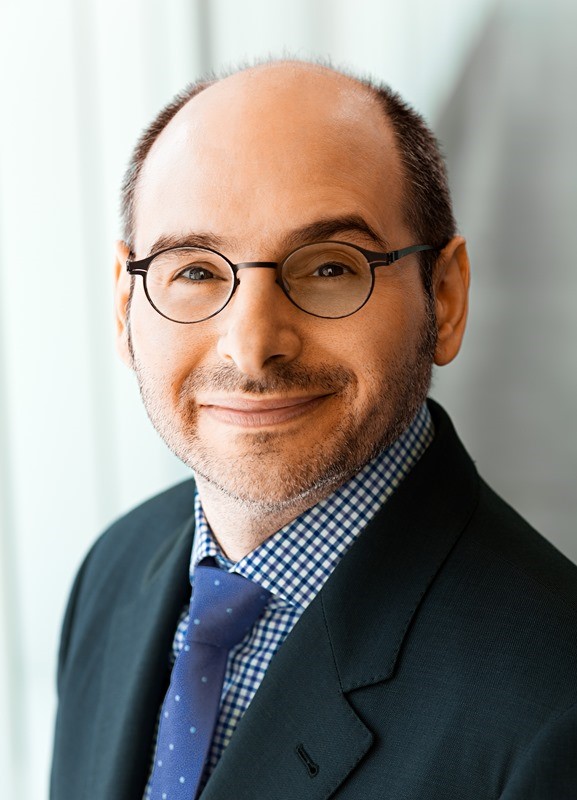 "We hear this all the time in focus groups: 'When Science and Discovery tell you it's a chair, you know it's a chair,'" he explains.  The strategy is working quite well thus far.  Science (the channel, not the concept) has had four straight years of record-breaking ratings, with 2019 pacing right along with 2018's significant growth in cable's all-important 25-54 demographic.

There's also an element of fun in all this programming -- be it the fun of a thrilling new discovery or just the joy of seeing robots rip other robots to pieces in a series like BattleBots.  That's also the driving force behind shows like Mythbusters Jr.and Savage Builds, both starring Mythbusters co-host Adam Savage (pictured at top).

One of Etkind's priorities when coming in as General Manager in 2015 was finding a way to keep Savage, who was moving to other projects after more than a decade of busting myths, on Science.  It wasn't exactly difficult to do so, as it has been his home for a very long time.

"They just know me," Savage says.  Mythbusters Jr. was the first project Discovery approached him with.  He said "yes" right away.  "I knew that this wasn't about me being a teacher to these kids," he recalls.  "The point is that they're already competent.  I was there to be their cheerleader.  They kept telling me I was the least controllable person on set."  Savage wanted to provide an environment in which the kids were as free as he was on Mythbusters to let their freak flags fly.  And, just as important, to learn the joys of collaboration.

It's an ethos that is very much a part of Savage Builds, which is currently telecast on Discovery and Science.  Savage wanted to showcase the building process itself and show the fun of collaboration with friends from far and wide, to make it, as BoingBoing's Xeni Jardin called it, a "we" show, not a "me" show.  What really appealed to Savage, though, was not just that it was more about the build process, but that Science and Discovery had no qualms whatsoever about running episodes about builds that ended in total failure.  Even the ones that aren't a total failure, like building a functional Iron Man suit, possess that thrilling knife-edge tension of "Can we really do this?"

"At almost every stage [of the Iron Man build], it was on the verge of collapse," Savage remembers.  Seeing a man actually dressed in an Iron Man suit and flying was spectacular, but even if the build had collapsed, it would have been a worthwhile endeavor,.and just as fun to get some friends together and watch.