Agency/Marketer Trust in the Programmatic Era: Has Progress Been Made? 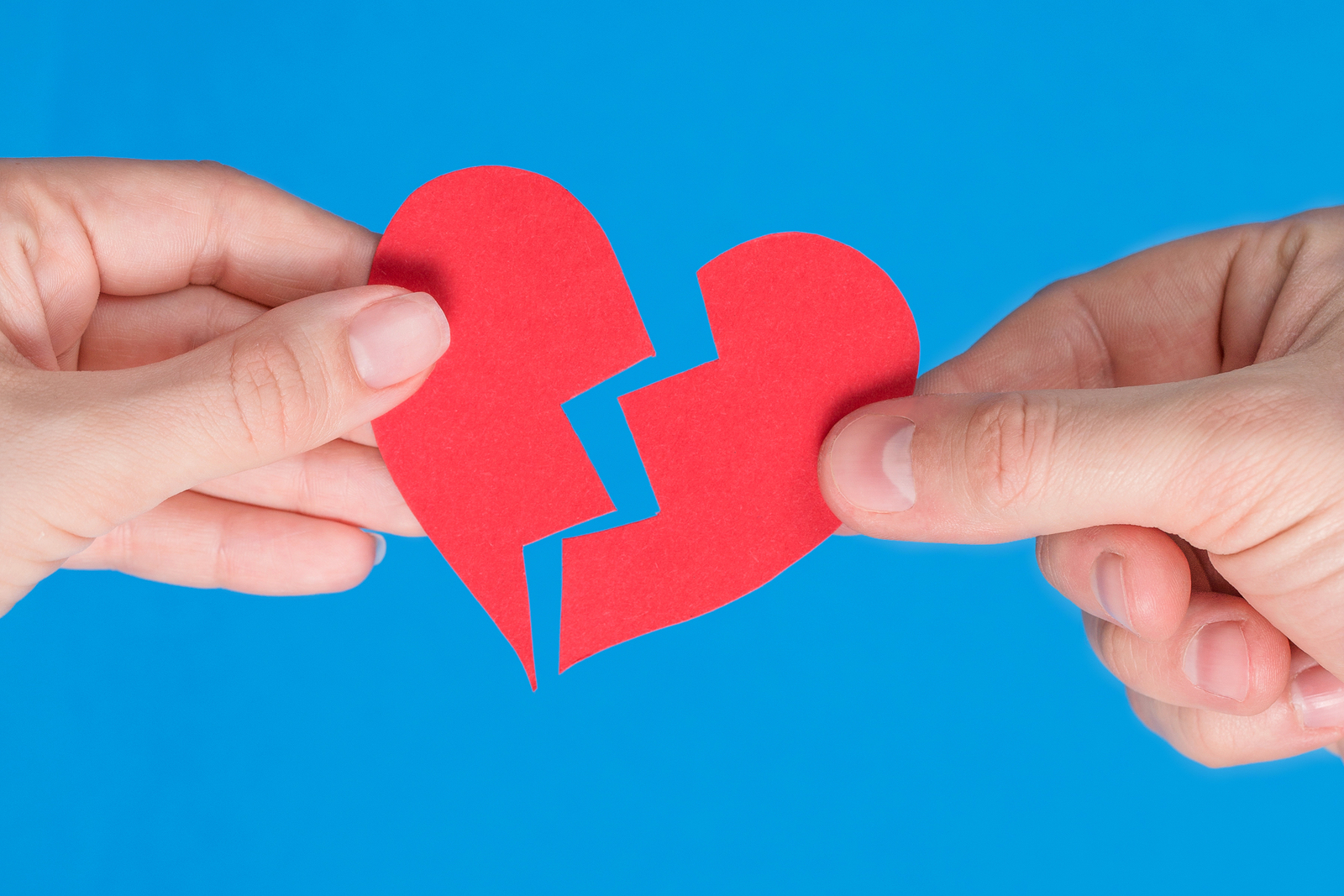 Is the cold winter of distrust between agencies and marketers beginning to thaw? The first decade of programmatic was not pretty. In addition to all the confusion, ad fraud, brand safety, viewability, and hidden tech fee concerns, a tremendous amount of trust was lost between advertisers and agencies. In October 2018, the ANA published an oft-quoted report that indicated a new wave of clients is bringing media — in particular programmatic — in-house, with 78 percent of their membership claiming to have an in-house agency.

The Myers Report 2020 Supply Chain Study of Advertisers and Agencies indicates that we may be past the low point in agency and client relationships; at least as far as programmatic media is concerned. 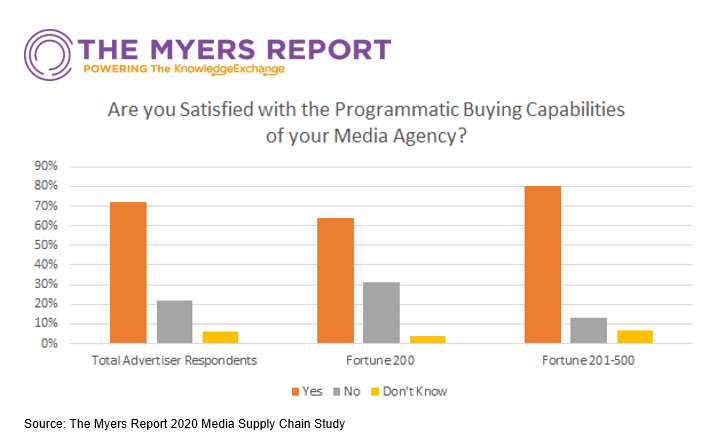 It does not appear, though, that the issue with the Fortune 200 companies is trust. It's likely more on the execution side. 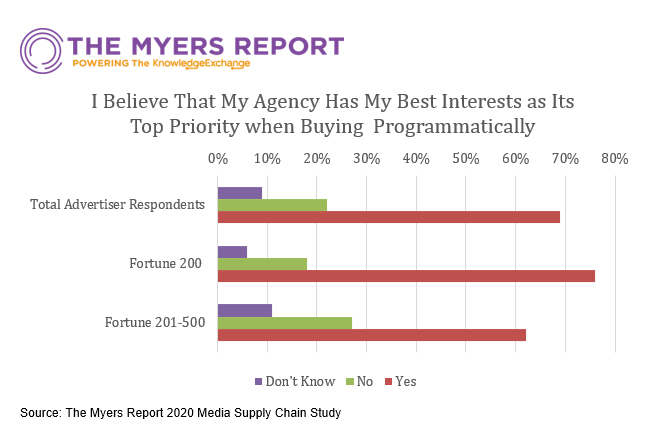 What elements are helping agencies win back this trust? Outside of the renegotiated client contracts that prioritize financial transparency, there has been a move away from open exchange inventory towards private marketplaces, which leads to a feeling that agencies are more on top of where ads play.

From our data we can see that, while the Fortune 201–500 companies have greater satisfaction with the functional capabilities of their agency's adtech, there is still a bit of lingering doubt about priorities. Yet, those who believe that their agency has their best interest at heart still represent a majority of respondents. And with the largest marketers in the ecosystem, there is both satisfaction in the tools and a belief in the agency role.

Yet, there remains a significant cloud over the whole programmatic business. 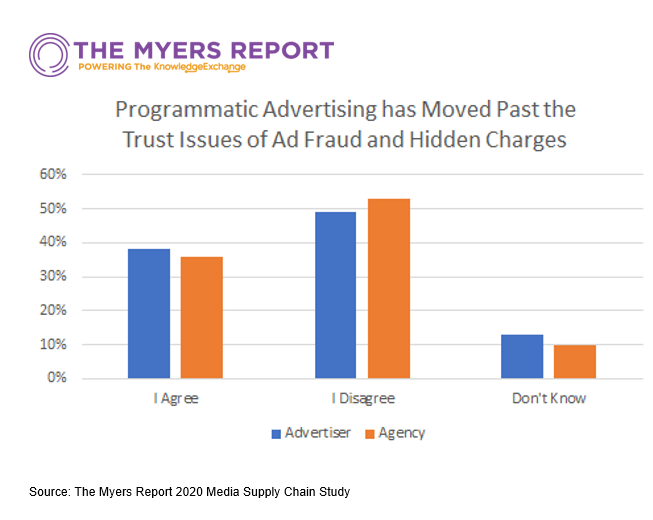 A large part of this problem is based on a comfort level with the types of inventory and data sources being purchased via programmatic. Fifty-six percent of advertiser respondents said they are still not comfortable with the transparency in the supply chain — and 48 percent of agency respondents concurred. This, in part, is one of the reasons private marketplaces are gaining in popularity and, for many marketers, the sole way that they will transact programmatically. Fifty-nine percent of respondents to our survey said they use a private marketplace for programmatic.

Advertisers and agencies seemed to have achieved greater alignment around programmatic, in conjunction with a more mature understanding and approach by publishers. Many of those publishers are embracing industry initiatives such as TAG (Trustworthy Accountability Group), ads.txt, and Ad-ID — so we will continue to see a trend of greater trust in the entire programmatic ecosystem.

MediaVillage members have access to the full report, The Myers Report 2020 Media Supply Chain Study. If you believe you are a member or to request membership details, contact Mark Altschuler, John Bishop or Jack Myers.