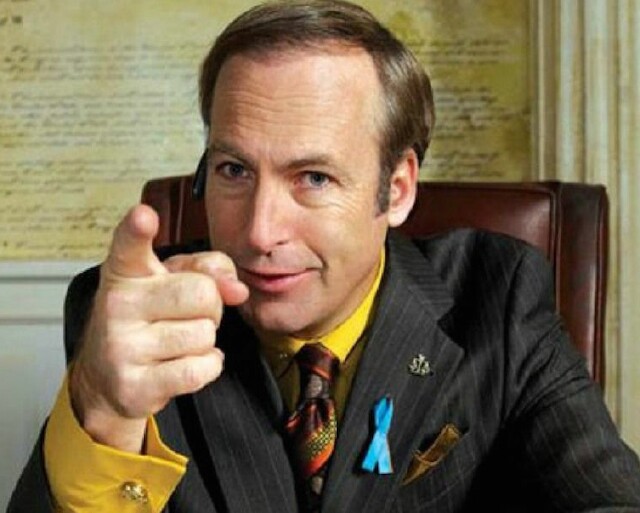 AMC Networks on Thursday will present its first ever group Upfront event on behalf of all of the networks in its portfolio: AMC, Sundance, BBC America, IFC and WE tv.  In advance of this mammoth production, Ed Carroll, Chief Operating Officer, AMC Networks; Scott Collins, President of Advertising Sales, AMC Networks, and Charlie Collier, President of AMC, SundanceTV and AMC Studios spoke with MediaVillage.com about the upcoming Upfront market, changes in the media landscape and their plans for the company’s big night.

“This is the first time that we are doing a large event across all five of our networks,” Collins said. “In the past couple of years we’ve done targeted dinners with agency heads, but we thought the time was right to come out and talk about all of our brands.  One of the reasons is, two years ago BBC America joined us ... and we never actually stood in front of our client group to celebrate that, as well as all of these incredibly strong and defined channels that we represent.

“In all honesty, we’re going to be talking about content that really matters,” he continued, referring to programming in the collective AMC Networks group.  “It’s attracting audiences that are not just fans. They are really passionate beyond the norm and get involved in our storytelling and with our characters in unique ways. That really is peppered across all of the brands. Together it’s a pretty palpable sales proposition.” The event itself, he said, is going to be large, but intimate enough for guests to sit and talk with talent from shows on all of the company’s networks.

The messaging, Collins and the others repeatedly emphasized, will be all about the high quality of the original series on various AMC Networks, which in most cases has resulted in high ratings among the prized 18-49 demographic.

“Our actual share of that audience is growing,” noted Carroll.  “Our company’s history is developing and programming high quality scripted content.  We continue to believe it is the No. 1 source of engagement for consumers.  In terms of audience share, we are the No. 1 purveyors of high quality dramatic scripted content on ad supported cable, actually by quite a bit.  We continue to up the investment, not only in AMC but also in Sundance and now in BBC America.”  Carroll singled out three successful BBC America series: Thriving import Doctor Who, domestic hit Orphan Black and AMC Studios’ own Dirk Gently's Holistic Detective Agency.

Collier pointed to AMC’s success with its original dramas among adults 18-49 and Live +3 viewing.  Across all of ad-supported cable, he said, AMC has 34 percent of that marketplace, making it a very strong No. 1.  “If you were to drop The Walking Dead from that we would still have the No 1 share in that demo,” he declared.  “At a time when advertisers are really clamoring for the good stuff, the stuff they can count on, it leads us to believe that differentiating by going back to [an emphasis on] content is actually more relevant than ever before.  A lot of people are doing it well, but despite all the talk of peak TV it’s just not the same everywhere.”

“There’s less of it for ad buyers,” Collins asserted.  “The double-digit growth in original content hours has mainly happened in commercial-free formats -- streaming services and pay TV.  If you’re an ad buyer and you want to reach engaged consumers that’s a very precious resource.  If you want to look at shows that are critically acclaimed, award-winning and also programmed to a big audience there’s an even smaller place to go.

“With The Walking Dead there is a scale that is just not available anywhere else,” Collier said of AMC’s prized performer.  “It’s the No. 1 show in television for the 5th year. That’s an old story. But if you look at the gap between No. 1 and No. 2, given the trends over the last five years you probably wouldn’t guess that the gap has widened.  When The Walking Dead was No. 1 in 2012-13 for the first time we were one percent bigger than The Big Bang Theory.  Now, the gap between us and [No. 2] Empire in the demo is 45 percent."

When reminded that ratings for The Walking Dead aren't what they used to be, even though the show still sits atop all others among the viewers most sought after by advertisers, Collier replied, “Actually I think the franchise really hasn’t declined at all. People often change the way they view, but it is still an urgent program for the vast majority of its audience and that is a distinction in this marketplace as well.”

“My guess is, if we go through television history and we see a show that is No. 1 by a wide margin in season eight, that show will not be expanding its lead over No. 2,” Carroll suggested.  “The gap will be closing, closing, closing.  I think The Walking Dead is in uncharted territory.”

When asked how he thought the overall market would change this year, Collins replied, “A couple of weeks back I probably would have said it will be spending levels similar to last year, probably maybe a little slower pace.  But from the agency folks I’ve been talking to, I think what’s happened with some ads running on digital content they would never want to run in is causing concerns that might just impact some of the budgets shifting here and there. It’s one of the reasons we’re starting off with content. That was the plan -- to celebrate what we are known for, content that really differentiates and breaks out and creates fan engagement. That has been highlighted by what’s been happening of late.”

All things considered, Collins thinks the upcoming market “will be similar to last year and has the potential to be stronger. The great thing for us is that we tend to be outliers in the marketplace. The marketplace tends to reward success, and we do have the kind of content that people like to do creative executions with short form content around.  All of our brands are really adept at creating that stickiness between our brand essence and a client’s.”

“We have clients doing custom creative for Walking Dead, Talking Dead, Fear the Walking Dead, Better Call Saul and a lot of the others, and you realize we’re the place a lot of people launch their campaigns,” Collier concluded. “That’s because of our quality and scale.”