Apple Just Launched a Social Movement and No One Seems to Have Noticed: Part 2 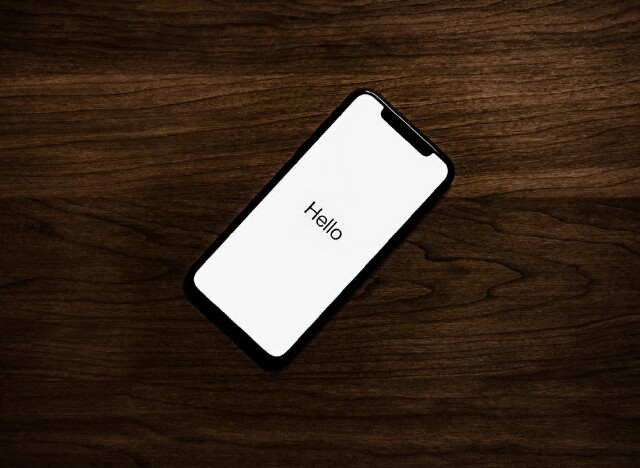 In Part 1 of this two-part column I began to lay out a theory that Apple has more in mind than just launching a news store, a gaming platform, a credit card and a TV service.  The tonality and the underlying themes of each release are strong counters to the negativity and dystopian nature that our current political and tech environment has been mired in over the past few years.  Apple is serious about bringing hope, humanity and civility back to society.

Apple TV+:  There is quite a bit of detail that was left out of their new subscription service to counter Netflix and other OTTs.  We don’t know the price, nor do we know details about the content, outside of the few originals they announced.  Here’s what we do know:

Likely to the chagrin of marketers and agencies, all of the above services are ad-free.  Apple made the point over and over again that they are not selling your data to anyone or allowing any outside party to access that data; again, supporting my theory that Apple is working to affect social change and bring back a sense that humans are more than a set of zeros and ones.

None of this should be taken to mean that there is altruism at play.  Apple has a real margin to make up that it is now losing due to the maturity of the smartphone market.  It understands that Millennials and Gen Zers want socially active, positive companies that can make the world better, and they will support companies that do that.  It just so happens that Tim Cook believes that, too.

If you’re going to fix the world, we all recognize that there is only one real person up to the task, and she was there.  Oprah Winfrey will be producing two documentary projects for Apple TV+, one around the topic of sexual harassment, and the other on getting us all to better understand and be more accepting of people with mental health issues.

Oprah will also be re-inventing her book club on the Apple platform, promising to connect with billions of people around the world to find meaningful ways to create positive change.  “I want to reach the sweet spot where insight and perspective, truth and tolerance actually intersect,” she said.  And that, in my opinion, is exactly what Apple has truly set out to do.