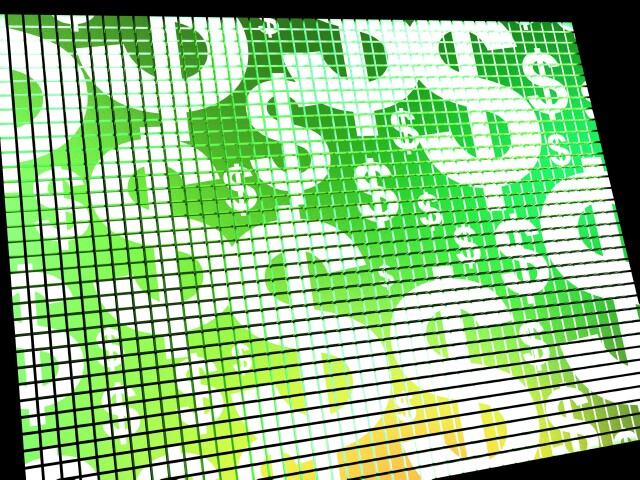 For the past five years there has been a shift of billions of advertising dollars to digital media, sucking that money out of all traditional media including television. Interestingly, television has been less affected percentagewise than the other traditional media.

Standard Media Index (SMI) receives all of the actual insertion orders from major holding companies and large independent agencies covering about 70% of national advertiser spending in the U.S. and over 20 other countries.  Their most current complete quarter of data is Q3 2018, so we used this as the basis for our latest analysis of long-term trends, by looking back at Q3 2017 and further back to Q3 2016.

Between Q3 2016 and 2017, ad spend in U.S. television declined -2%.  However, from Q3 2017 to Q3 2018, television was up +1%.  Political spending was part of that picture, but so was the widespread shifts of budgets back into TV by advertisers who saw ROIs declining and realized they had probably gone too far into digital.  Growing awareness of brand safety, fraud, viewability, low reach, ad skipping and blocking, privacy scandals, agency markups and other concerns about digital were of course also contributing factors.  The spate of newly successful direct-to-consumer (eCommerce home delivery) companies are themselves making heavy use of TV along with digital, although they themselves are digital companies. The light of TV ROI is hard to hide under a bushel, not to mention branding effects.

However, it is also possible that the period of adjustment to the existence of a vast array of digital media types is ending, and that we are moving into a stable period in which the shares of major media types in the ad pie will remain reasonably stable from year to year.

This is certainly the picture one gets from the following the SMI table below showing the respective Q3 2017 vs. 2018 media type shares hardly changing from year to year:

Digital gained two points and magazines lost one, but TV stayed the same.  So did out of home, radio and newspapers.

As we look ahead, what else do we see?  Television is evolving.  In a few years ATSC 3.0 TV won't just be as addressable, as interactive and as measurable at scale as digital -- it will all be digital.  Television will have its lean-back immersiveness and content quality advantages, digital will be striving to catch up in those areas, and then augmented and virtual reality will come into both media types.  These changes will favor the health of TV as compared to today's TV which is still being mostly bought based on sex/age tonnage in wasteful rotations and runs of network, which cripple ROI.