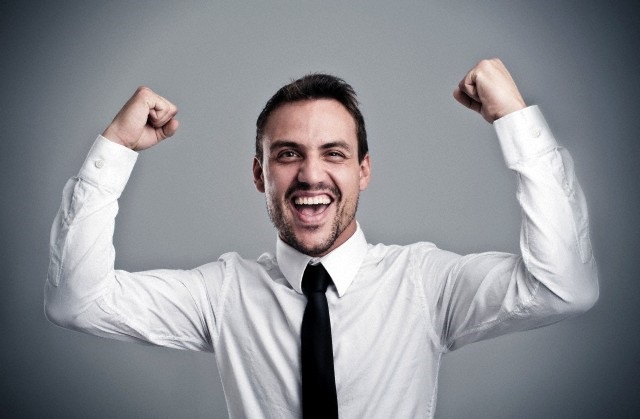 The Advertising Research Foundation’s annual Re:THINK conference has just concluded and the findings of ARF’s own work presented there have the power to rock the industry. In this next series of posts we will recap the high points and their implications in some depth.

Here’s a video of my topline summary as captured by Bob Lederer’s Research Business Daily Report and now on the ARF website.

ARF has powered the advancement of advertising and media many times in the past, in fact continuously. The spikes that come to mind include the first Media Model (1953) and Adworks (1980). As huge as those contributions were, not to mention many others, in just the past 10 months the ARF and the many of us who will do anything to help it accomplish its objectives have caused essentially every significant study of advertising ROI in the past ten years to be rolled up to a single view of reality -- something like 5000 studies, ten times as many in 1980, when Behaviorscan was the only method available and only the U.S. was covered. This meta-analysis covered many ARF approved methods and over 60 countries.

What did we find out? ARF CEO and President Gayle Fuguitt summed it up:

The third point above is probably the most radical from the point of view of current practices. Advertisers have not had sound science for setting the size of the advertising budget. The best way to determine the right overall advertising budget level is by A/B testing, which is now affordable using cable zones. However, this new news is not yet widely adopted, and in the general zeitgeist has been an unspoken disbelief that advertising works to generate incremental sales in any significant way. As a result, the least political risk to a worker within a large advertiser has been to ultra-conservatively assume the total ad budget is fixed, and as new media appear that seem to be worth testing, money is taken from traditional media -- notably TV -- to fuel those new media.

Gayle’s revelation was strongly supported by a study reported at the same conference by TiVo Research and 84.51, supported by three media companies including Howard Shimmel at Turner and Mel Berning at A&E. In this study 15 CPG brands randomly selected from a list of brands reducing TV spend in the U.S. between 2013 and 2014 were found to have lost $3 in sales for every $1 in savings on TV spend.

Stay tuned for more from this watershed conference.