Audience Measurement in 2020 – A Blueprint 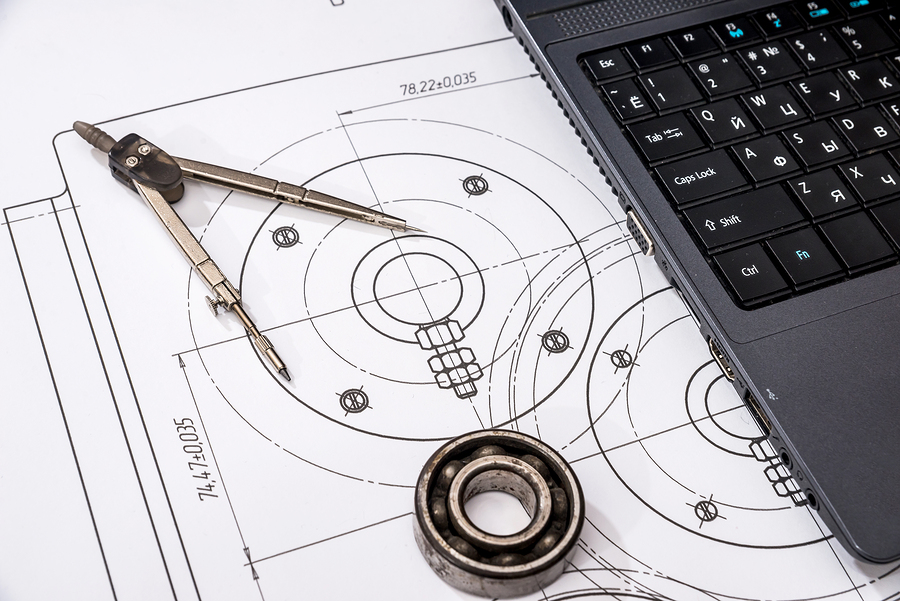 Last week’s Cog Blog laid out the case for 2020 being a watershed year for audience measurement. The ad industry is facing an increasingly complicated media world within which audiences use multiple devices to consume content selected from a vast array of choices. People consume at times and in places that suit them, not the content providers. And those of us in advertising have been trying to make sense of all this with a set of tools that were imagined in a different age.

It’s time to think beyond the currencies, and to consider audience measurement in the round.

The issues are clear even if the solutions are not. They come down to money and clarity of purpose. We are blessed with many professional audience measurement businesses. What we don’t have is a brief.

So, here goes — with a blueprint, oversimplified and summarized.

Defining the desired outcome in broad terms is actually the easy bit; “easy” in the sense that most people agree with the basic principles. The need is for cross-media research that guides advertisers towards the ideal communication channel mix to meet their goals.

The group that needs to drive this forward is the advertisers. Vendors, of whatever shape and size, have no interest (nor should they) in looking beyond the borders of their own worlds. Agencies should contribute, but they’re not a realistic source of major funding.

The advertiser is the ultimate beneficiary of any system that helps improve any aspect of marketing and should be at the forefront of driving improvements.

Furthermore, as the beneficiary, advertisers — and not just the biggest — should pay. Why should a traditional media form pay for anything that risks revenues moving to the platforms? Or, vice versa.

Audience measurement is an important contributor to advertising success, and beyond. It can help quantify different qualities of exposure by channel. It can expose dodgy data that is not part of an approved validation system. It can undermine the spread of fake news. It can explain how different communication channels feed off each other and work together. It’s no exaggeration to say that accurate audience measurement plays a part in ensuring a democratic, fair society.

It can be compared to industry-administered ad regulation. The only people who benefit from an unregulated ad market are those who seek to lie and cheat. Those who tell the truth, in a creative and interesting way, benefit. (We can discuss why UK political advertising is unregulated another day.)

Advertisers benefit from a system of regulation by not spending time in court arguing over whether or not Persil really washes whiter. It’s a fast, flexible system that moves with the times, the language, and the fashions. Advertisers are right to fund it.

Ad regulation in the UK is funded by a levy on ad spend, for instance. It’s collected simply, fairly, and proportionately. I see no reason why a levy can’t fund greater audience understanding. It’s been tried before as a funding mechanism for audience measurement in South Africa, successfully.

It offers a secure funding base from which roadmaps can be drawn up. It engages and involves advertisers in the debate. A small fraction of a percentage could deliver a healthy annual pot.

Let’s assume a 0.1 percent levy in the UK, as an example. Total ad spend here is of the order of £20 billion; 0.1 percent equals £20 million. Let’s assume that not all media spend is monitored or eligible so bring it down to £12 million. Assume a collection rate of 50 percent, so that’s £6 million.

Here’s a short video introduction to the levy idea, courtesy of the 2019 asi Conference. This makes a multi-market, as opposed to a UK, case.

What would the funds raised be used for? I see three parts to an advertiser driven initiative (or set of initiatives). But I wouldn’t dismantle the currency measures. In the UK, Broadcasters' Audience Research Board (BARB), et al, do what they do well, and they’re watched like a hawk by their stakeholders.

The first part needs to address issues around the giant platforms and should be able to progress without substantial advertiser funds beyond staff costs. Stakeholders need to agree on common definitions, such as “what is a viewer.” An objective program of data validation and verification needs to be put in place.

I’m not advocating a one-size-fits-all approach, but some basic principles need to be laid down, and the advertisers are the only people — possibly in conjunction with the regulators — to do it. Continued major advertiser support for the platforms should be made conditional on these reforms taking place.

Any costs should be the responsibility of the platforms.

Part two consists of desk research: looking around at what others do, seeking ways to combine datasets from different sources; and, looking at how small changes (such as adding questions to existing studies) could yield significant results.

Part three would be a program to deliver a cross-media planning data framework for the industry.

Is a Facebook video impression the same as a TV impression, and if not, what is the comparison? Are ads in a printed newspaper read as carefully as TV broadcast ads are viewed? What is an influencer campaign on YouTube worth and how can the value be maximized? How does an editorial exposure generated by PR compare with an ad on the same website? Is a radio 30-second commercial the same as an OOH exposure, and if not, what’s the comparison.

Ask any agency planner these questions and you’ll get answers. But they will be based on opinion and experience, maybe some client-specific evidence — not considered and measured industry-wide research.

I’ve heard that work like this would discourage agencies from doing their own proprietary work. I disagree. It would give them a framework from which to build.

Then there’s the media marketing organizations, some of which seem to think this sort of work would somehow undermine their own efforts. Why wouldn’t this sort of program help them in selling their own medium’s strengths?

And there are those involved in running the currencies. Again, why should they be worried about this? To unpick the currencies would be mad (as I argued here a couple of weeks ago).

I think an advertiser program should be about adding to what we have — not undermining the foundations many of us have spent decades constructing. A program of planning research can only be constructed on top of a firm base.

It could be sold as a way of spending savings from the media budget.

Consider: An agency sells the client a plan to buy four insertions across 10 titles; 40 insertions in total (I told you I was going to simplify). The 40 is sold as an optimal number. The agency delivers 45 because it’s big and masterful in its negotiations. But is 45 necessarily better than 40? And why couldn’t the cost of the five be put into the levy?

Spending to plan rather than spending to budget in other words.

In the UK, the advertiser trade association ISBA has hired and is seeking advice from anyone prepared to give it. The UK has a history of innovative audience research initiatives (such as the target group index, or TGI, 50 years ago).

Now would be a good time to do it again.