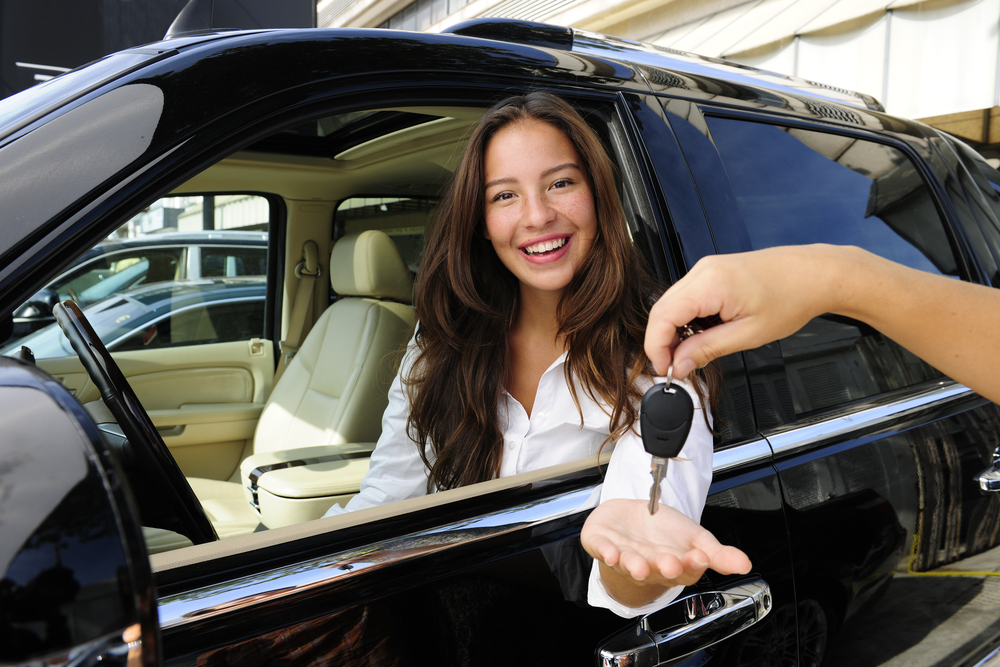 Back in 1968, during the first Hispanic Heritage Week, Hispanics in the U.S. numbered less than 10 million. Today, that number has swelled to 60 million — representing 18 percent of the total U.S. population — and is expected to reach about 106 million by 2050. Brands can no longer afford to rely on token acknowledgement.

At Univision's recent Leading the Change conference, chief executive officer Vince Sadusky and Steve Mandala, president of advertising sales and marketing, reminded the audience just how critical the Hispanic segment is for the future growth of brands. Where general-market-only strategies may have worked in the past, today cultural relevance is essential. This is clear even in how terminology is beginning to evolve from Hispanic to the all-inclusive Latinx. .

Several global brands, from Oreo to Audible took the stage and shared their blueprint for success in connecting with this multilingual and bicultural audience — one that is constantly craving compelling storytelling that elegantly oscillates between Hispanic traditions and the vagaries of a modern, fast-paced life.

Unlocking the full potential of this burgeoning consumer segment requires a deep dive into both the "art and science of marketing," according to Jennifer Mennes, North America media director at Oreo parent company, Mondelēz International.

She firmly believes in the power of consumer insights as the critical building block to any campaign.

The insight Mondelēz used in its recent "Vive al Ritmo de Tu Antojo" (translated to "Live to the Beat of Your Desire") campaign was focused on the joy of snacking — firmly grounded at the intersection of food, entertainment, and culture. In partnership with Univision's Brand Labs and Mondelēz's creative media agency, Spark Foundry, the team launched a multi-snack platform (including Belvita, Chips Ahoy, Oreo, Ritz, Sour Patch Kids, and Trident) with a potential $230 million net revenue upside.

A centerpiece of the campaign featured Colombian pop singer Sebastián Yatra, an up-and-coming Latin Grammy Award nominee. According to Mennes, inviting Yatra to be a spokesperson was a strategic decision based on three factors: "his zest for life, his love for the company's snack foods, and the ability to transcend his musical talent across audiences."

Yatra has a passionate fanbase, particularly among Gen Zers, with his music videos racking up hundreds of millions of views on YouTube. The Gen Z demographic is 74 million strong today, with one-quarter of the cohort being Hispanic consumers who are increasingly playing the important role of culture curator for their generation.

"Hispanic culture is influencing mainstream culture today," Mennes said. "In the past, it was siloed." There is no better place to see this phenomenon play out than in the music industry, where the success of hits like Despacito and the increase of music consumption via streaming is attributed to the rise of predominantly Spanish-language songs appearing on the Billboard Hot 100.

Reflecting on the success of the campaign, Mennes pointed to the "sophistication of Univision's national and local offering and access to deep audience insights." The partnership with its Brand Labs featured a number of media execution elements, including social content, in-show integrations, radio, and retail experiential activations.

The consumer journey closely resembles a pinball game, with flippers and bumpers propelling consumers as they make countless digital and non-digital purchase decisions, according to Stacie de Armas, vice president, strategic initiatives and consumer engagement at Nielsen. This is most evident with Hispanic consumers, who are especially vocal in expressing their opinions and constantly reacting to changing market dynamics — over-indexing on the likelihood of sharing opinions about products and services online (39 percent with a 125 index).

In fact, Hispanic consumers believe that social media is the best forum to rate and review products, with 22 percent of Hispanics doing so at a 126 index. When it comes to winning the content wars, Univision has struck gold recently with the TV specials Premio lo Nuestro and Premios Juventud, which became the two most shared TV shows on Instagram — beating all other networks.

Strength in Numbers: The ROI Engine

Earlier this year, EDO (a data, measurement and insights company) partnered with Univision to track the results of a leading automaker's first-ever Spanish language TV campaign. The objective of the case study was to measure what EDO calls Search Engagement Volume (SEV) and Search Engagement Rate (SER), which together show the likelihood that a consumer took action online after viewing an ad, drawing insights from a lift in search traffic.

About two-thirds of brands currently active in English language TV are not yet active in engaging with Hispanic consumers via Spanish-language TV. Given that, Roberto Ruiz, executive vice president, research, insights, and analytics at Univision, pointed out during the conference "the importance of helping brands overcome fear of the new and providing them the tools and education to understand how critical Hispanic audiences are for their future growth."

Progressive and growth-obsessed brands are cleverly staking their claim on the U.S. culture map, developing depth and authenticity in their relationships with their influential Hispanic consumers. Their ability to skillfully balance brand marketing imperatives with short-term performance deliverables is a testament to their capabilities in digging deep into consumer behavior and identifying the connective thread that pushes a brand to hit the jackpot on both market share growth and brand purpose.

Working with Univision and betting on the Hispanic segment may end up being the best ace up your sleeve in the high-stakes world of ever-expanding customer segmentation choices.