Co-Viewing on OTT Is a Thing for Brands, Says IAB, Alongside Hulu, Roku and Freewheel 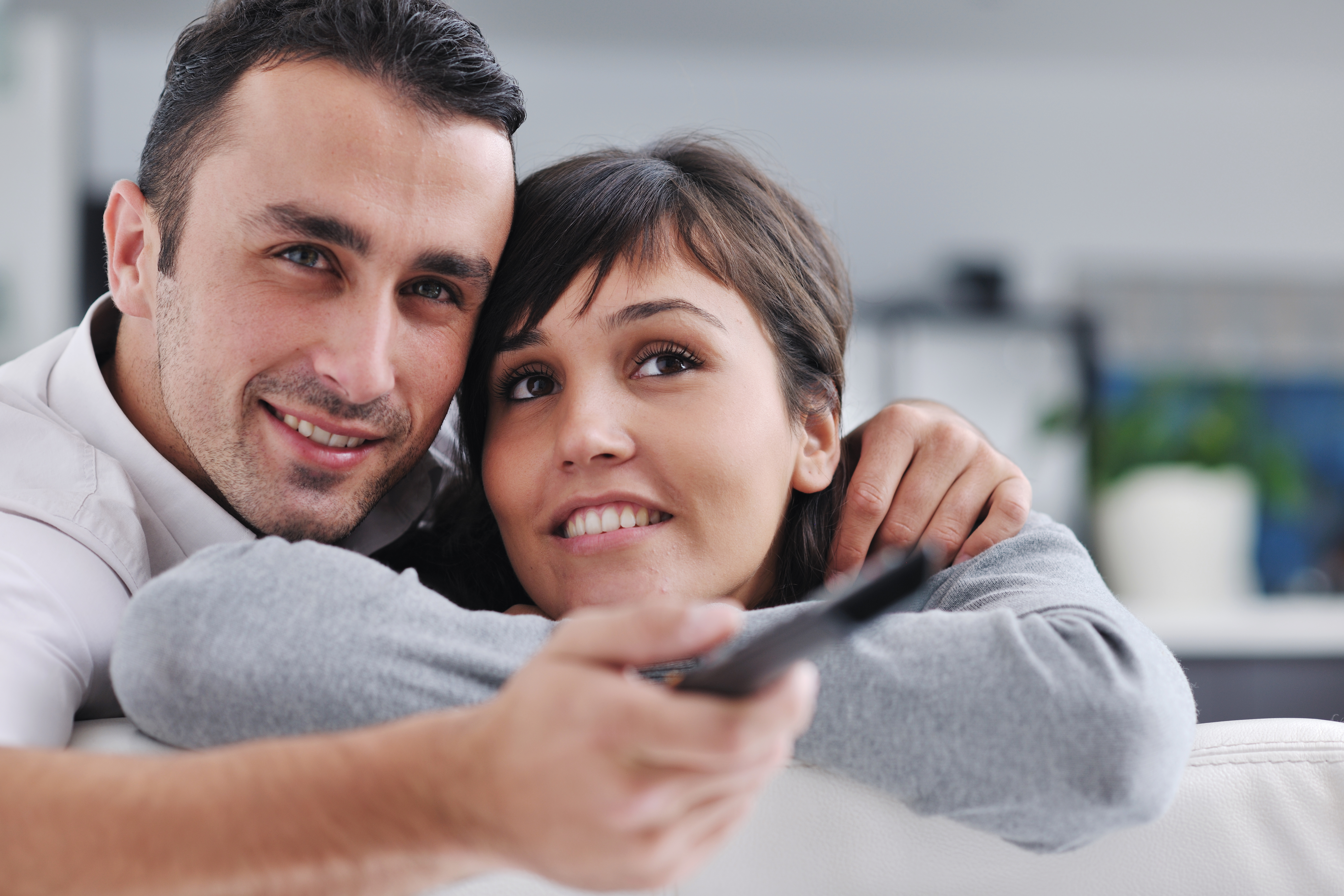 Despite the isolation created in a headphone-centric world, a study unveiled in a lively town hall session at the recent IAB Video Symposium showed that video-watching is often a shared activity -- a finding with clear implications for brands planning and buying OTT advertising.

Julie DeTraglia, Head of Ad Sales Research at Hulu, who co-moderated the session with Dan Robbins, Head of Ad Research at Roku, explained the rationale behind the research.  "Just as advertisers have grown accustomed to measuring audiences on traditional TV, they're looking to do the same in OTT.  Understanding the impact of co-viewing -- viewers who watch video content with others -- in the commercial experience is a part of that.  There's a halo-effect for brands when people watch TV together."

"Watching TV has always had an important social component, and this has absolutely continued as OTT platforms become ever-more important parts of people's viewing rituals," said Chris Kuist, Senior Vice President, Research and Impact, at the IAB, which conducted the study, sponsored by Roku, Hulu and Freewheel.  This social aspect of biggest screen in the house is powerful and is being amplified on OTT platforms in ways that can greatly benefit marketers."

According to The OTT Co-Viewing Experience: 2017:

DeTraglia noted that the increased engagement with advertising was rooted in the OTT experience.  "When viewers have choice and control over their experience they're more engaged with content and ads," he said.  "That means they're more likely to talk about the brand with the people they're watching with or to discuss the product on a social network."

One participant, Dean Mandel, owner of Viamark Advertising in New York, said that he appreciated that the OTT companies were participating in research like this.  "I'm excited to see that digital video acts a lot like traditional television," he noted.  "People have always gathered to watch great things together.  In the old days, you bought TV on a demo, and while ad buyers may have considered someone who wasn't, for example, a woman between the ages of 25-54 'waste,' to an advertiser, the person watching alongside that targeted woman was sometimes what they got to call a 'customer.'"

Robbins said that awareness of co-viewing was critical for brands focused on sales results.  "Brands need to know how many viewers will see their creative," he expalined.  "Planning for OTT without taking co-viewing into account is like placing a billboard in Times Square and only counting every other passerby.  In a world where streaming is mainstream, this insight into co-viewing gives brands a tool to more accurately forecast the ROI of their television investments."

Other differences the study noted between traditional television and OTT co-viewing were that the co-viewing audience for OTT was younger than that of linear TV, over-indexing on Millennials, cord-cutters/nevers and families with children.  "The size of the OTT audience is difficult for marketers to ignore, too," Robbins added.  "One in five American households don't have traditional pay TV. You need a cord-cutter strategy, and knowing about how people are watching is part of that."

DeTraglia addressed questions from the audience about why, with the extensive data OTT offers advertisers, there was still a need for studies of this sort.  "We can't 'grade our own homework," he replied.  "Third-party validation and insight is more critical than ever for ad buyers."

Viamark's Mandel agreed.  "This kind of co-viewing data is very helpful for the industry," he said.