Consumers Value Connection — and Down Time — When It Comes to Content 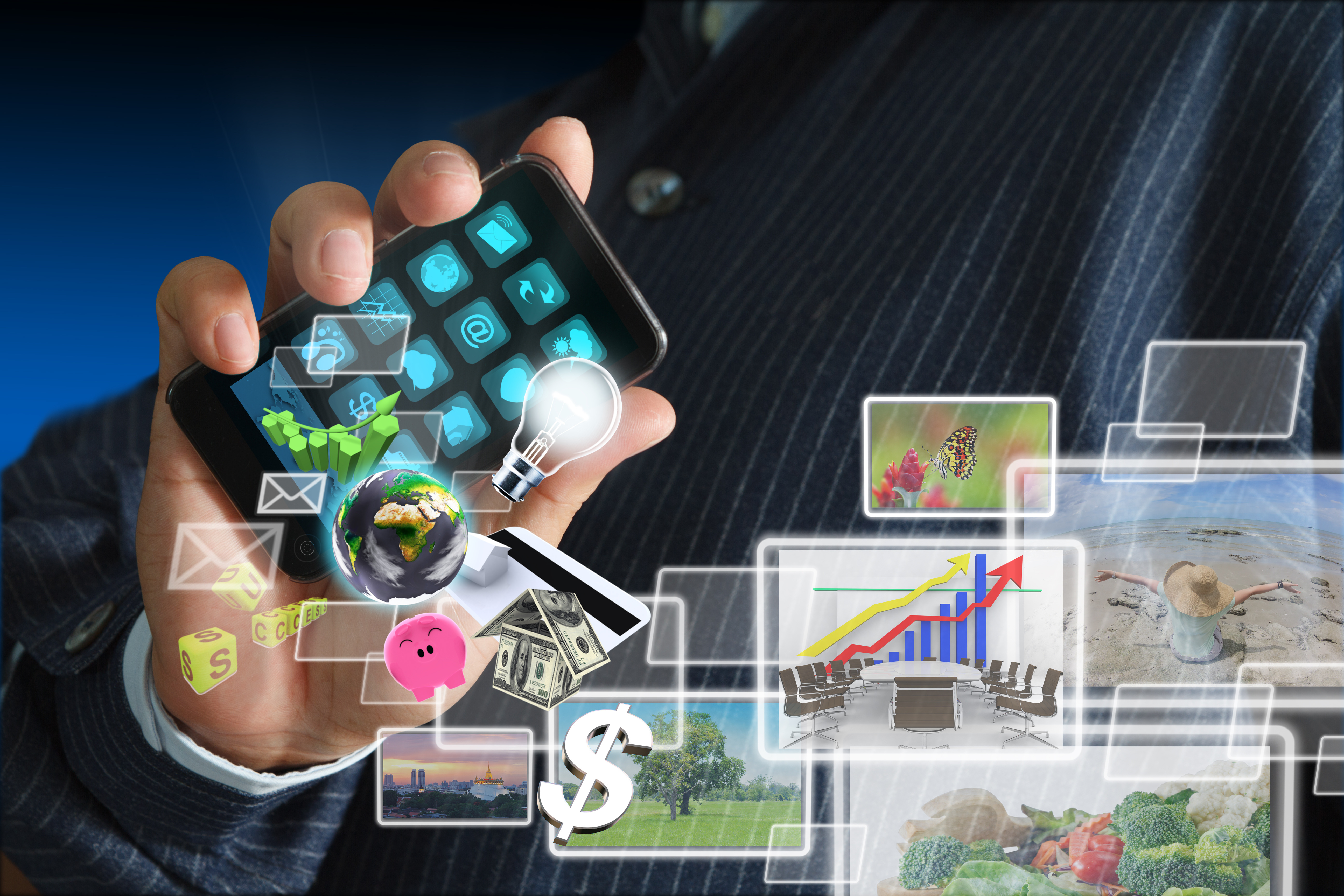 Think of all the ways you listen to, read, and watch the content you enjoy. We all have access to so many devices and applications that allow us to instantly make these connections. Xandr surveyed 2,000 consumers and 500 marketers to understand what role advertising plays in this evolving ecosystem.

In Xandr's 2019 Relevance Report, we found that consumers are generally receptive to and even appreciate the value exchange that exists between themselves and advertisers. We found that surveyed consumers tend to understand that, in return for their time spent with an ad, they have access to content that is free or, effectively, subsidized by that ad experience.

When we look at weekend media frequency, we again see a preference for television viewing among heavy consumers. Ultimately, reported time spent with content is down across all platforms on weekends versus weekdays. Interestingly, on weekends, social media captures nearly the same share of light consumers' attention as subscription streaming sites do. 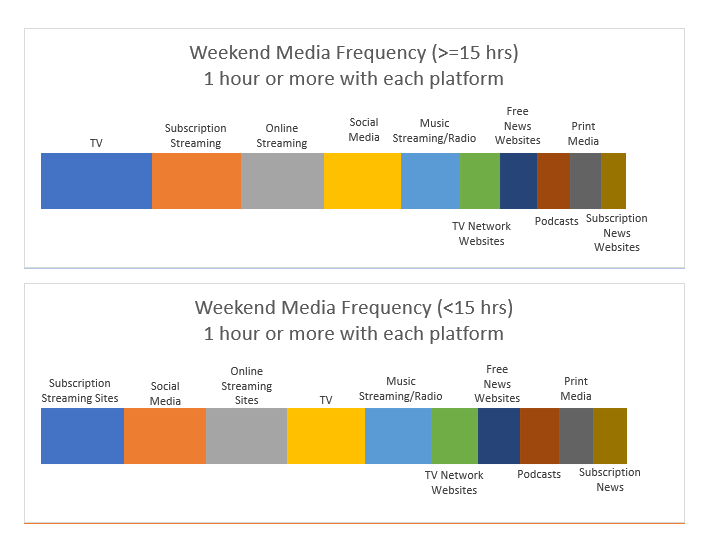 Results align with what we know about the demographic profiles of these two groups. Of those surveyed, 40 percent of light consumers are ages 18­–29 and 42 percent of heavy consumers are ages 45–64. When we examine results just across these age breaks, we see that 18- to 29-year-olds are twice as likely to access a streaming device daily compared to 45- to 64-year-olds. Light consumers represent more elusive viewing habits, with share of time more evenly spread across platforms and a slightly greater willingness to pay a premium for ad-free content.

Ultimately, content, wherever accessed, is part of consumers' routines and is extremely personal to them. For marketers, it has never been more important to figure out the right moment to capture their attention. It's about asking "when," not "where."

Relevance Matters More Than Ever

A common thread we discovered between light and heavy consumers is the significance of relevancy. Fifty-five percent of light consumers and 54 percent of heavy consumers wish ads were more relevant to them and their lifestyle. All consumers say they enjoy seeing ads for something they're interested in. With Nielsen reporting that U.S. adults spend more than 11 hours with content per day, it's clear that consumers prioritize their time with content, spending nearly half the day with it. Ads that break through without infringing on precious time stand to be the most effective.

We found that consumers dislike frequent and interruptive advertising — especially those heavy-viewing consumers who spend the most time with content, since they're likely the recipients of repeat ad exposures. Unsurprisingly, three in four heavy consumers dislike when ads interrupt what they're doing, and nearly the same amount dislike seeing the same ad over and over again.

It's important to remember that no one consumer is the same, which is why addressable is such a powerful tool; the technology can be used as a reach and frequency management tool, even against age/gender demo buys and light/heavy TV viewers.​

With addressable, advertisers can increase reach on the traditional buying demo, identify and serve media to light TV viewers, and more evenly distribute impressions across a specific audience to account for varying viewership habits — and, as a result, deliver more relevant advertising.