Coronavirus Champions: Brands That Deserve a Shout Out 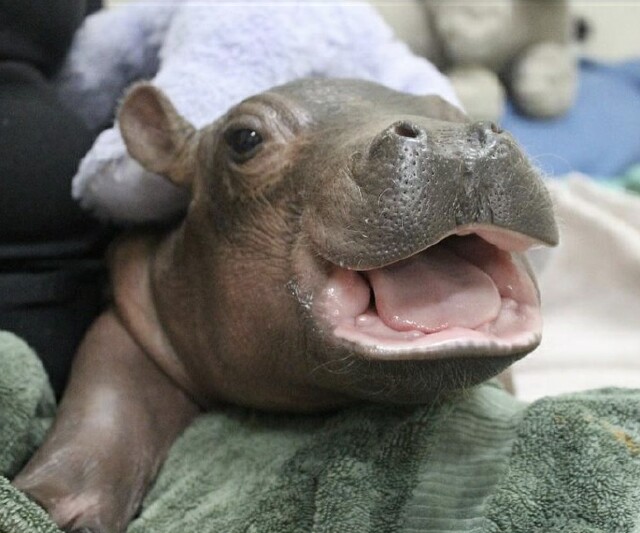 As individuals and brands, both big and small, step up to help each other, their communities, and the world meet the challenges wrought by COVID-19, we’ve seen the power of creative thinking and innovation thrive.  From pizza parlors’ DIY make-your-own pizza boxes to Instagram Live indoor workout classes, brands and individuals are getting more creative than ever to reach their audiences and provide value, comfort and a little cheer during this time.

In our industry, we’ve seen brands put business and product promotion aside and instead shift to using their marketing muscle to help lift up communities and salute first responders.  There have been some truly heartwarming efforts by brands, and I wanted to recognize a few of them that really stood out to me.  I sincerely hope the efforts I am sharing will lift some hearts, as they have lifted mine.

One of the earliest efforts by a brand to offer support during these difficult times came from Zoom CEO Eric Yuan.  He announced on March 13 that Zoom would be giving K-12 schools his video conferencing tools for free.  His offer applied to schools in the U.S., Japan and Italy.

Coca-Cola also stepped up.  The beverage marketer is running an ad on its Times Square billboard that features its brand name — normally written in tightly connected Spencerian script — with space between each letter.  “Staying apart is the best way to stay connected,” appears below the separated letters.  Full disclosure: I’m a Diet Coke addict, so it’s good to know I can continue downing those silvery cans and feel good that one of my favorite brands is sending positive messages to the world!

McDonald’s also has been running ads urging social distancing, as has Nike, which released a new ad that focuses on staying apart.  The ad says, “If you ever dreamed of playing for millions around the world, now is your chance.  Play inside, play for the world.”

Starbucks closed its U.S. locations that did not have drive-thru service for 30 days and promised employees they’d receive their full pay.  In addition, the company is providing free beverages for first responders at all drive-thru locations.

Lexus replaced all of its sales advertising in the U.S. in favor of a campaign that reinforced that the company is in the “people business,” not the car business.  Lisa Matterazzo, Lexus vice president of marketing, told Marketing Daily, “Our human-centered philosophy guides every decision we make.  In looking for a way forward during difficult times, this guiding principle is more relevant than ever.  We believe in taking care of people first and the rest will follow."

Gap literally shut down its clothing-making operations at facilities around the world, so that those plants could instead produce much-needed masks and scrubs for healthcare workers.  Gap also made the decision to temporarily close its company owned and operated stores across North America, including Old Navy, Athleta, Banana Republic, Gap, Janie and Jack, and Intermix brands effective March 19.

Anheuser-Busch — creator of Budweiser, Bud Light, Michelob Ultra and several other well-known beer brands — has retooled its manufacturing facilities and is set to produce more than 1 million bottles of hand sanitizer that the company will donate to hospitals and frontline medical personnel throughout the world.  Anheuser-Busch joins other alcohol makers, including Pernod Ricard, the maker of Jameson Whiskey and Absolut Vodka, which announced last week that it is putting facilities in Arkansas, West Virginia, Kentucky and Texas to work producing hand sanitizer. 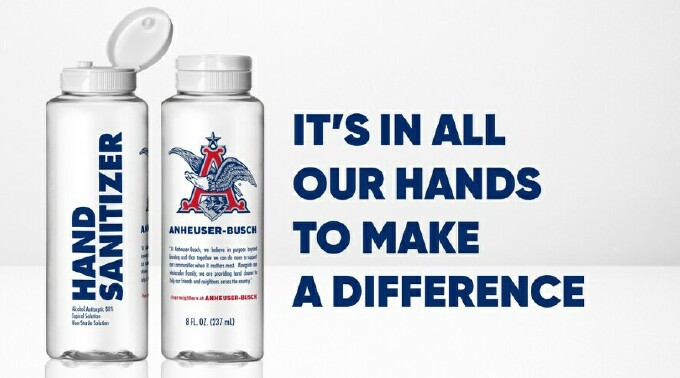 It’s important to remember that the brands giving back aren’t just those with global ad budgets. Zoos across the country are live streaming critters to help families keep their house-bound children entertained with something other than social media and online videos. Our household’s personal favorite: baby hippo Fiona (pictured at top) at the Cincinnati Zoo.

It’s times like these that show the good in corporate America.  When the chips are down, companies can really focus on what’s important, and that’s people.  It’s the people who buy their product, and the people who make those products, that matter more than anything else. I thought it was important to take a little time to acknowledge these efforts and simply say thank you — and bravo!

Click the social buttons to share this story with colleagues and friends.  The opinions expressed here are the author's views and do not necessarily represent the views of MediaVillage.com/MyersBizNet.

As Senior Vice President of National Sales at OUTFRONT, Rob leads the West Coast Client & Agency Partnerships team. He works closely with national specialists, brands and agencies across the country to further elevate their interest in out of home. He is…