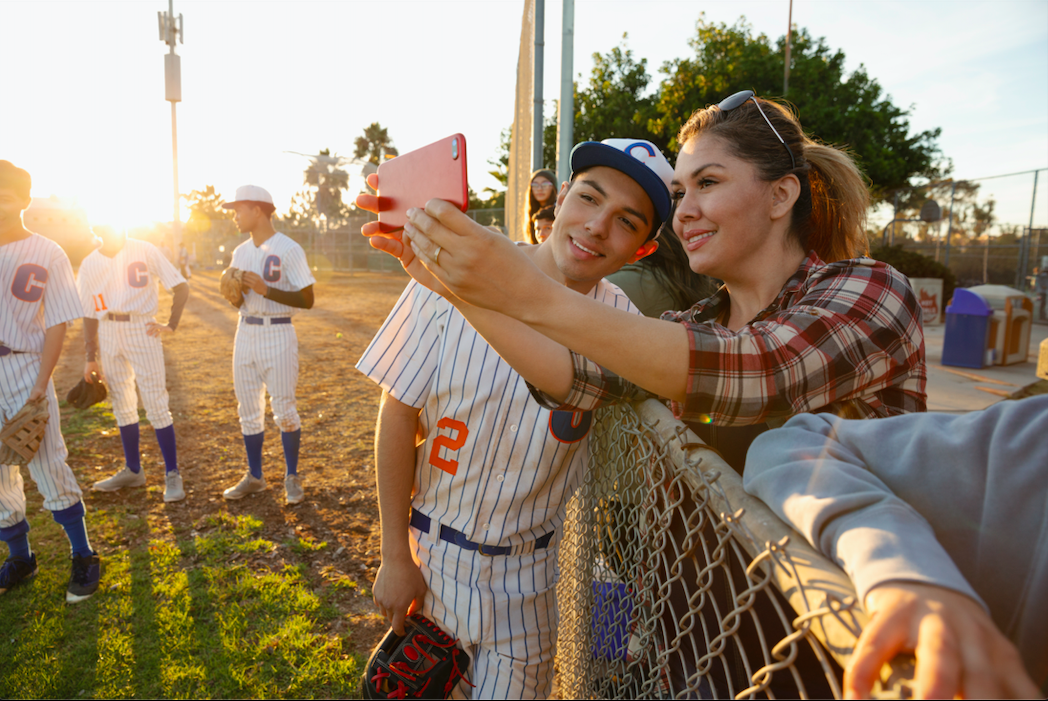 Many of the brands looking to create, engage, and reach ongoing relationships with the increasingly influential Latinx demographic are still missing the mark. Brands need to look past stereotypes and use consumer insights to unlock the cultural affinity that'll help them better understand the values and passion points that go beyond language.

"Authenticity means speaking from your heart and your experience," said Soto Lamb when asked about one of marketing's favorite buzzwords. "That's why it's important to have diverse senior-level executives. The phrase may be overused, but representation matters."

For Teasdale, the way to reach Hispanic consumers has changed significantly. It is no longer about translating a message into Spanish. Recent segmentation studies performed at PepsiCo have better defined Latinx consumers by finding cultural affinity as the driver of passion points and values. "I think authenticity is realizing all the dimensions of Hispanic consumers and persuading them with great creative," Teasdale said.

Caro added that "[authenticity is] about evolving the storytelling." He advised getting away from stereotypes when building creative that communicates with and feels authentic to the community. "It all starts with the creators and being able to find people who come from our community and speak our diverse voice," Caro explained.

Being authentic or genuine also means knowing the issues that your audience is passionate about and empowering them to address those passion points. "Bring [those issues] to your audience and engage them so they can participate in creating the change that's needed," said Soto Lamb.

Subjects such as elections, gun violence, immigration, and mental health are opportunities to meet your audience "at the moment," as Soto Lamb said. As an example: "We did a lot of research and found that these are topics we can create comedic content around. Comedy is disarming and makes the hard stuff easier to talk about. It's a way to connect through emotional hard times."

Caro experienced one of these connections when he traveled to Puerto Rico to care for relatives before, during, and after Hurricane Maria. "I was in contact with Viacom people who made sure I had what I needed. It was amazing to have all that support while I was there," he shared. The outpouring of support was very touching for Caro. "Even during MTV's TRL relaunch week, they did a whole episode with A-list talent on Puerto Rico relief. It was pretty amazing how they put things together in a short amount of time."

According to Teasdale, that's precisely the way to build brand relevance with the Latinx, or any other, community. "[These passion points] — family, community, music, sports," Teasdale said, "are the things that get people together in emotional ways, creating those moments for people to recognize and celebrate those connections."

As far as channels, the panelists highlight social media and OTT as viable alternatives to get in touch with Latinx consumers and galvanize their passion points. Caro defined social media as "the lowest hanging fruit" in terms of reaching Latinos. "There are all sorts of stats about how much we over-index in social media use; it's the main way to communicate with your family in Latin America," Caro said. "Even recently, Puerto Rico's youth was able to create political change by using it; pretty powerful stuff."

OTT presents another powerful alternative to connect with Latinx consumers. Ad-supported services — such as Viacom's Pluto TV Latino, which caters to acculturated, non-acculturated, and bilingual Latinos — are excellent vehicles to distribute programs and ads that speak to the demographic and cut across different segments of the broader Hispanic audience.

These channels are also efficient when distributing digital content, something Teasdale shared that they prioritize at PepsiCo. "It can be very efficient when you think about your marketing expand. It's tailored; there are a lot of services and engines that can customize creative in any way, which could be very useful when you're trying to reach Latino folks in Miami, as opposed to LA."

The panel agreed that Latinos' multidimensionality is both their most significant challenge and biggest opportunity. "Yes, we are a very diverse group and have much stuff that we bust each other's chops about," said Caro. "But we need to agree to disagree and come together because — given our purchasing power and influence — if we just united, we could impact hiring in Hollywood, who's governing, and so many other things."