Davos Debate: When It Comes to Gillette, What Constitutes a Win? 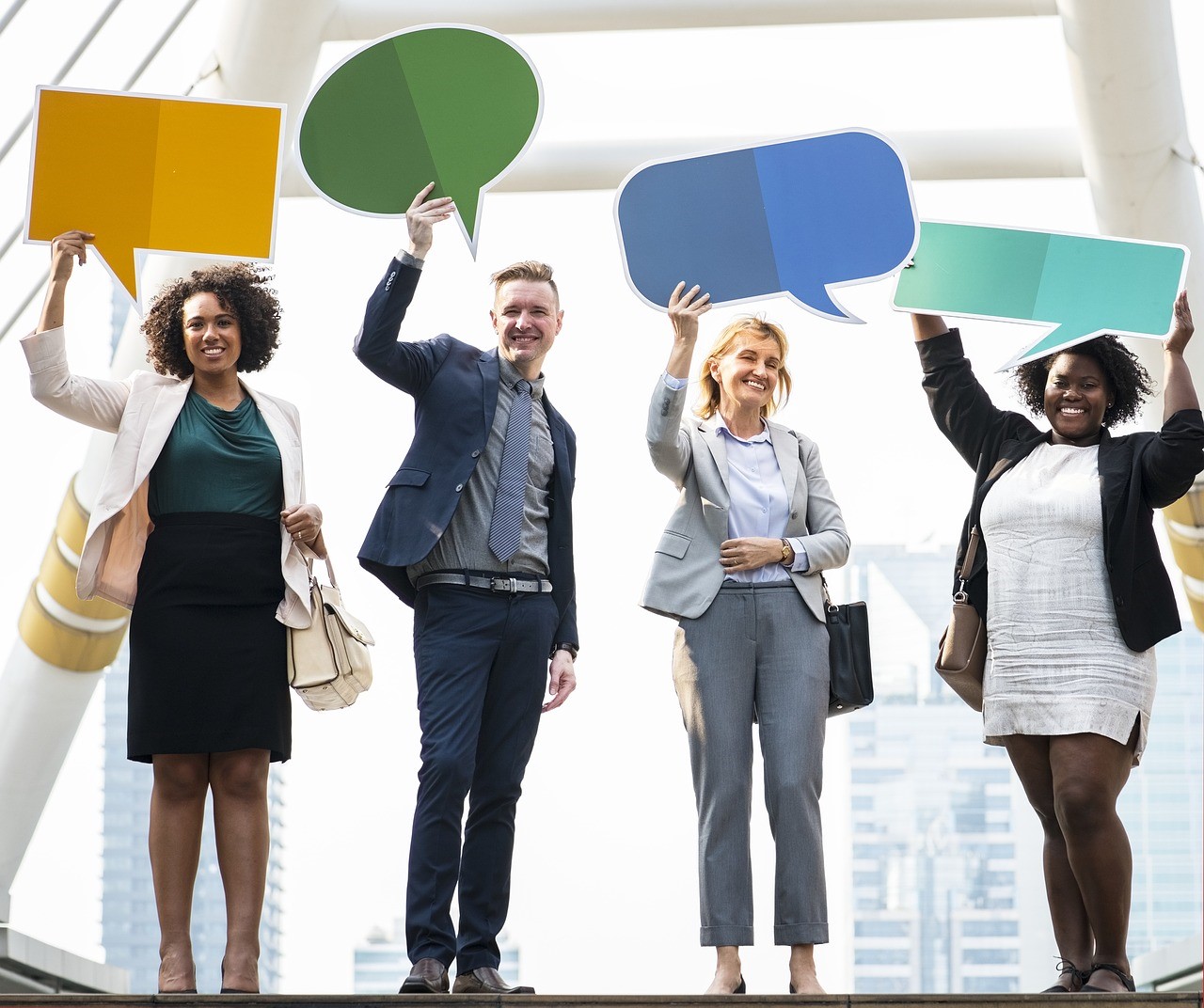 Every advertiser aspires to "break through the clutter."  Few do it with the force of a thousand Marie Kondos like Gillette and its now famous "We Believe" spot.

The provocative, two-minute piece confronting toxic masculinity has been viewed more than 25 million times on YouTube.  It launched dozens of think pieces, hours of heated segments on cable news and countless hot takes on social media.

It was the hot topic at the World Economic Forum in Davos last week, as the C-suite comes to grips with the growing expectation that they drive positive social change, not just revenue growth.  According to the 2019 Edelman Trust Barometer released at the Forum, 76% of people expect CEOs to take the lead on change rather than waiting for the government to impose it --  an 11-point jump over 2018.

Across the cultural spectrum, some attendees praised "We Believe" as a brave move by an iconic brand to shine the light of #MeToo on its own history.  Some decried it as a broad, clumsy attack on its own customers.  Others questioned whether Gillette was trying to co-opt a vital feminist movement for profit, while some pointed to social data indicating that the ad successfully engaged women.

In today's culture of immediacy, we have an almost insatiable desire to know who won -- to make a call and declare a victor.  But in the fast-growing world of purpose-driven marketing, it's not that easy.  When Nike released its Colin Kaepernick ad, boycotts erupted and high-tops burned.  The company's stock took its biggest single-day hit in months.  And yet, only a few short months later, sales are soaring and shares have rebounded to all-time highs.

When Dick's Sporting Goods pulled assault rifles from its shelves in the wake of the Parkland high school shooting, big box retailers lined up to follow its lead.  In the following months, the company saw an overall decline in sales that it attributed in part to its decision.

Measuring purpose-driven marketing in terms of sales can be tricky; measuring in terms of social impact is even more challenging.  A study by Dentsu Aegis found that 60% of advertisers engaged in brand purpose initiatives fail to measure their impact.  Our campaigns at the Ad Council run a minimum of three years precisely because driving real social change requires patience and a long-term commitment.

Of course, as the conversations at Davos considered to underscore, CEOs need to assess the impact on their employees, as well.  The Edelman Trust Barometer also found that workers' trust today is extremely local.  People trust their employers more than any other institution -- government, business, the media, even NGOs.  Civic engagement is a crucial element in that trust -- the study found that 71% of employees agree its critically important for CEOs to respond to challenging times like political issues and national crises.  Furthermore, 67% of workers expect that their employer have a greater purpose and that their job will have a meaningful societal impact.

So how do purpose-driven advertisers know if they're on the right track?  The answer, as it often does, lies within.

Brands that have successfully moved the needle on social issues have one thing in common: clear values.  Companies with immutable values have more than a few words that look nice in an annual report; they have a scorecard by which to judge the success of everything they do.

CVS followed its values when it became the first national retailer to halt all cigarette sales -- running headlong into a $2 billion loss in sales.  They didn't stop there.  This past year, the company spent more than $30 million on smoking cessation efforts, including programs for teens and young adults.

But CVS knew it had succeeded from the word "go."  As its CEO said at the time, "The sale of tobacco products is inconsistent with our purpose -- helping people on their path to better health."  Within eight months, the company noted a one percent reduction in cigarette pack sales -- 95 million packs -- across states where it had at least a 15 percent market share.

A few years ago, the Ad Council came to a similar crossroads.  Throughout our long history, we'd always been strictly nonpartisan.  When we waded into causes like LGBTQ rights with our "Beyond I Do" campaign and gun safety with "End Family Fire," we were nervous.  We were ready for the backlash, but we said to ourselves, we're doing it.  We find our truth in science and in facts.  In doing so, we realized that to drive real change you have to be willing to put a stake in the ground.

Not only did the campaigns resonate widely across culture, they also became rallying cries for our organization -- a reminder to all of us here of how much we've evolved and what we want to be on our best days.  Sometimes, acting on your values is the best way to remind yourself who you are.

In response to the attention generated by Gillette's "We Believe," the company issued a statement:

"If we get people to pause, reflect and to challenge themselves and others to ensure that their actions reflect who they really are, then this campaign will be a success."

Gillette was referencing the audience.  But I believe it could just as easily have been talking about itself.

Lisa Sherman is President and CEO of the Ad Council, America’s leading force behind social good marketing, and serves as an Information and Entertainment Steward for the World Economic Forum. Lisa has been successfully leading businesses and champio…