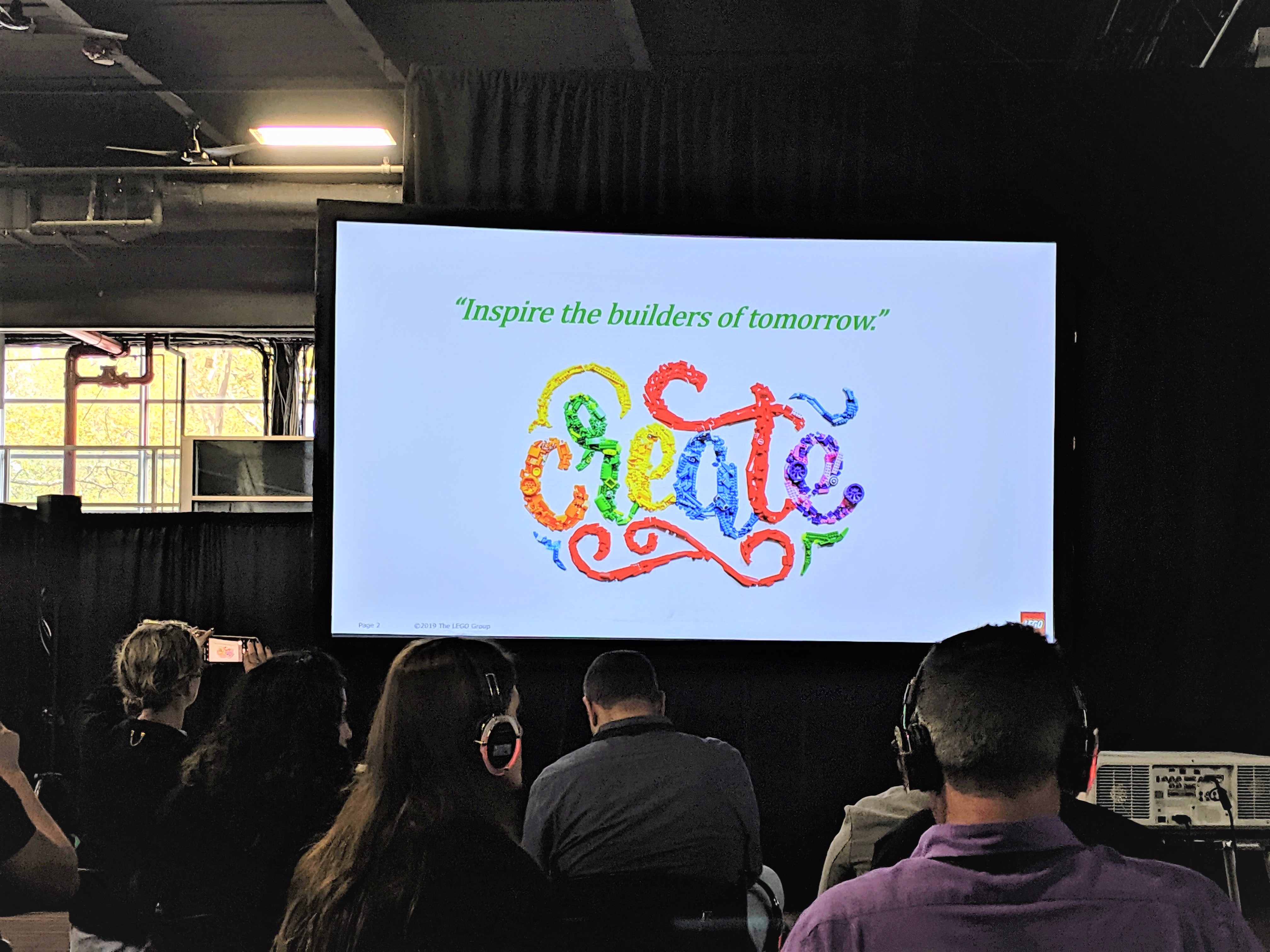 Every year, marketing professionals from across the industry gather at the Digital Marketing World Forum, discussing everything from digital brand strategy to disruptive tech. But, as the industry continues to evolve, there are two topics that professionals of all levels continue to look for guidance on: influencer and social media marketing.

As one might expect, DMWF's series of social media and influencer panels were packed with countless takeaways and tricks of the trade. Attendees who sat in on the sessions were treated to game-changing insights by speakers, representing some of the most well-known brands and experts in these areas.

Ismael El-Qudsi, CEO of SocialPubli — a business dedicated to connecting brands with influencers — shared his perspective on the disruption currently shaking the traditional influencer space, as well as what marketers can expect in the coming years, during his panel, "#WeAreALLInfluencers: The Power of Micro-Influencers." With over 20 years of industry experience, including heading SEO and social media at Havas, El-Qudsi is no stranger in the world of micro-influencers. 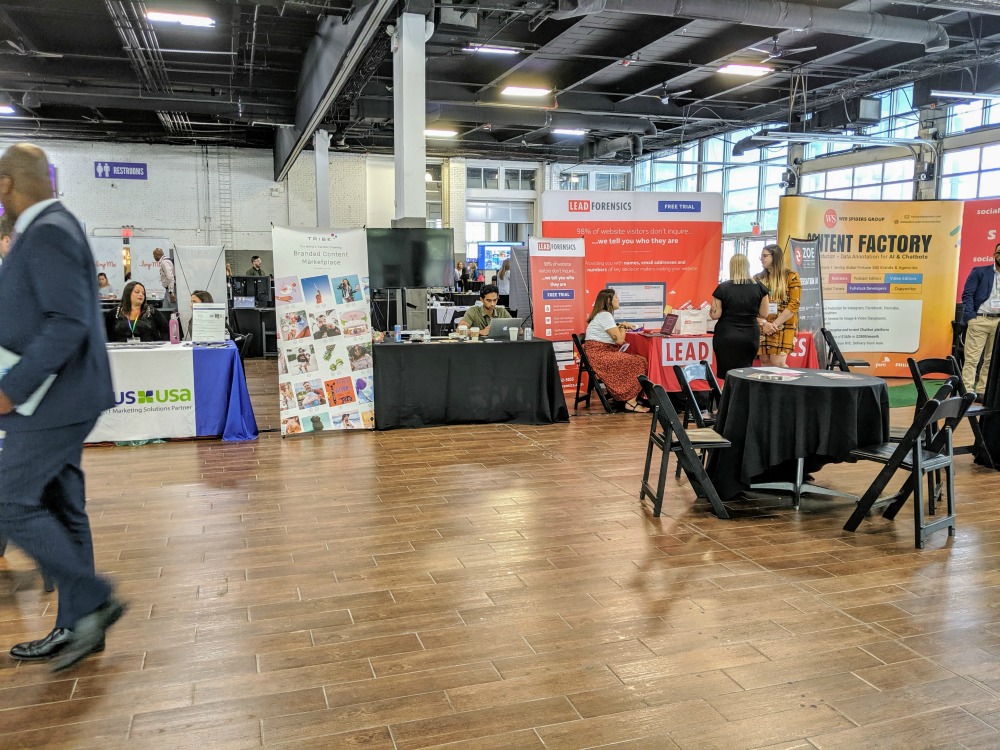 Many big-name brands are understandably cautious towards the concept of micro-influencers and often impose strict guidelines on what can and cannot be said. But this can potentially stifle influencers' creativity or personal voice. He also noted that although micro-influencers' reach tends to be much smaller than that of their macro-influencer counterparts, marketers shouldn't neglect the smaller, niche audiences that these social media mavericks have access to. When a micro-influencer boosts your content, chances are that, although a smaller audience will see it, they're likely to be highly engaged — more so than followers of macro-influencers. "So, why are [brands] paying Michael Jordan a ton of money to represent [them]?" El-Qudsi asked. To put it simply, it's actually easier for content to catch the eyes of micro-influencers' dedicated followers.

And influencer marketing isn't just for B2C companies, he noted. "We have a couple of B2B cases, especially on LinkedIn," El-Qudsi said. "LinkedIn and Twitter are perfect for B2B, especially telcos. [These platforms are] getting a lot of exposure, but not everyone is using LinkedIn." Quality videos and eye-catching infographics can be worth their weight in gold when it comes to helping a brand tell its story, he said. El-Qudsi concluded by stating that it's of the utmost importance for brands to first create solid, informative content before reaching out to micro-influencers. It's impossible to build a house on a shaky foundation, after all. 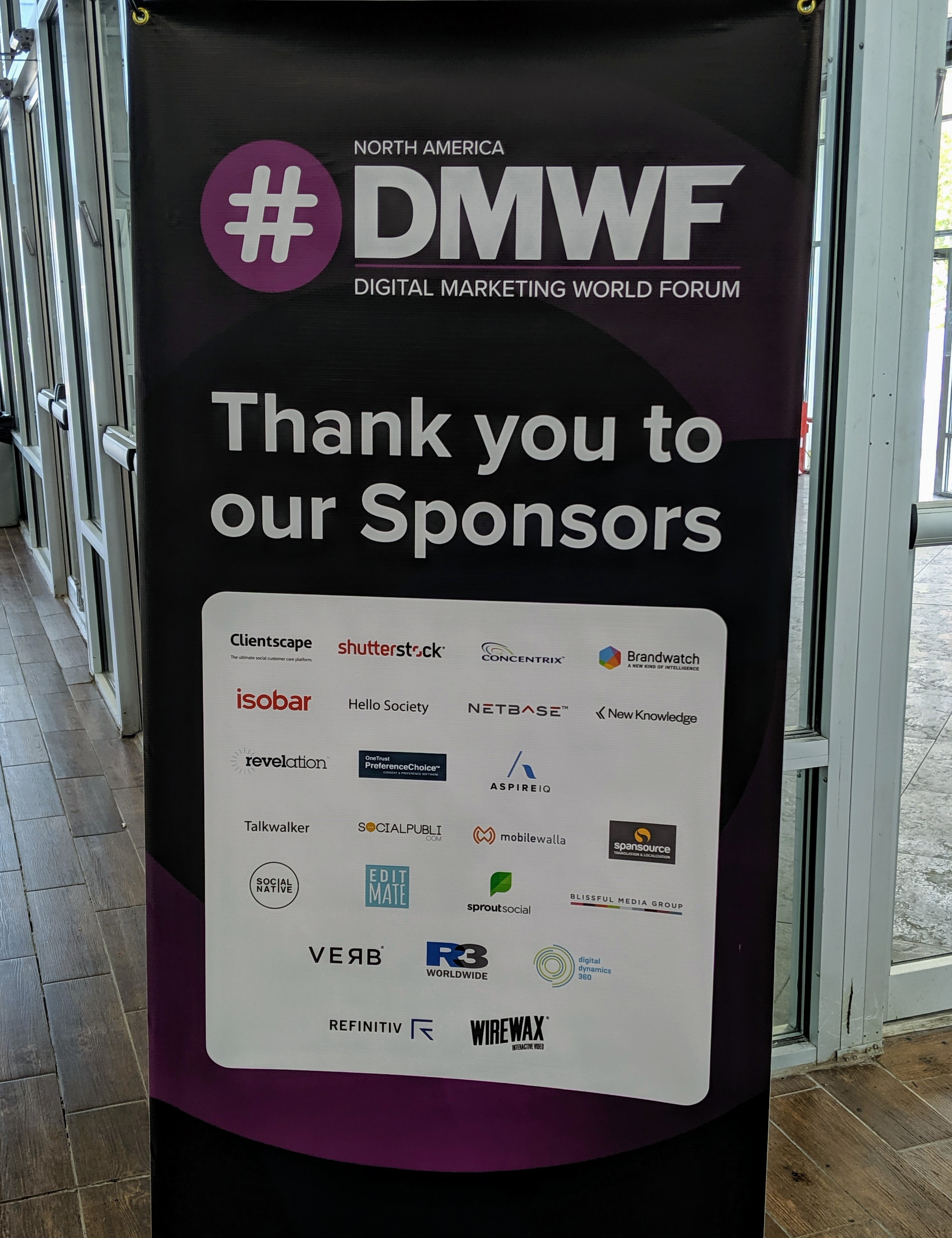 When it comes to building for the future, LEGO Group's head of social studios, James Gregson, has a social strategy constructed as colorfully as the company's trademark bricks. With a mission statement to "inspire the builders of tomorrow," LEGO needs to approach social in a way that captures the imagination of the adults that buy its kits for themselves or the children in their lives.

Gregson, who transitioned from non-traditional brand strategy to creative, digital content strategy, raised a very important question: How does a brand build a social media strategy from the ground up when they've never attempted anything of the sort? After previously lacking any social media presence, LEGO's social team took a unique approach when working with these platforms. Gregson explained: "The average human attention span has dropped from 12 seconds to eight seconds…. But in the world of social media, that's scary because it's definitely less than eight seconds [now]."

He went on to say that the average social media user scrolls through the equivalent of 300 feet of social content a day — that's as tall as the Statue of Liberty! It's only through "thumb-stopping content" that his team draws more eyes to their posts. The key to such content, Gregson pointed out, is to have a laser focus on using relevancy to drive traffic and gain attention. But he went on to say that staying relevant doesn't necessarily mean constantly reinventing the wheel.

For example, to help draw attention to the grand opening of Legoland Japan, the brand filmed the construction of a world-record-setting, 800,000 LEGO brick cherry blossom tree with functioning LEGO lanterns. The social media team later reposted the video during cherry blossom season, resulting in a 300 percent increase in reach — all without having to tap additional resources to build a new creative asset. Gregson emphasized the effectiveness of this approach: "If you have a piece of content that's still relevant, it's OK to repost it…. Agile content is how we can drive reach and relevancy."

From the prevalence of micro-influences to understanding the ever-changing formats and platforms available to brands, each DMWF panel touched on how social media stands at the forefront of digital disruption. As companies barrel into the future of marketing, it's clear that we have a lot of unfurling digital strategies to look forward to. Let's see what the future has in store for branded social media content and strategy.