Digital Reinvented, With None of Its Flaws, and a Painless Switchover 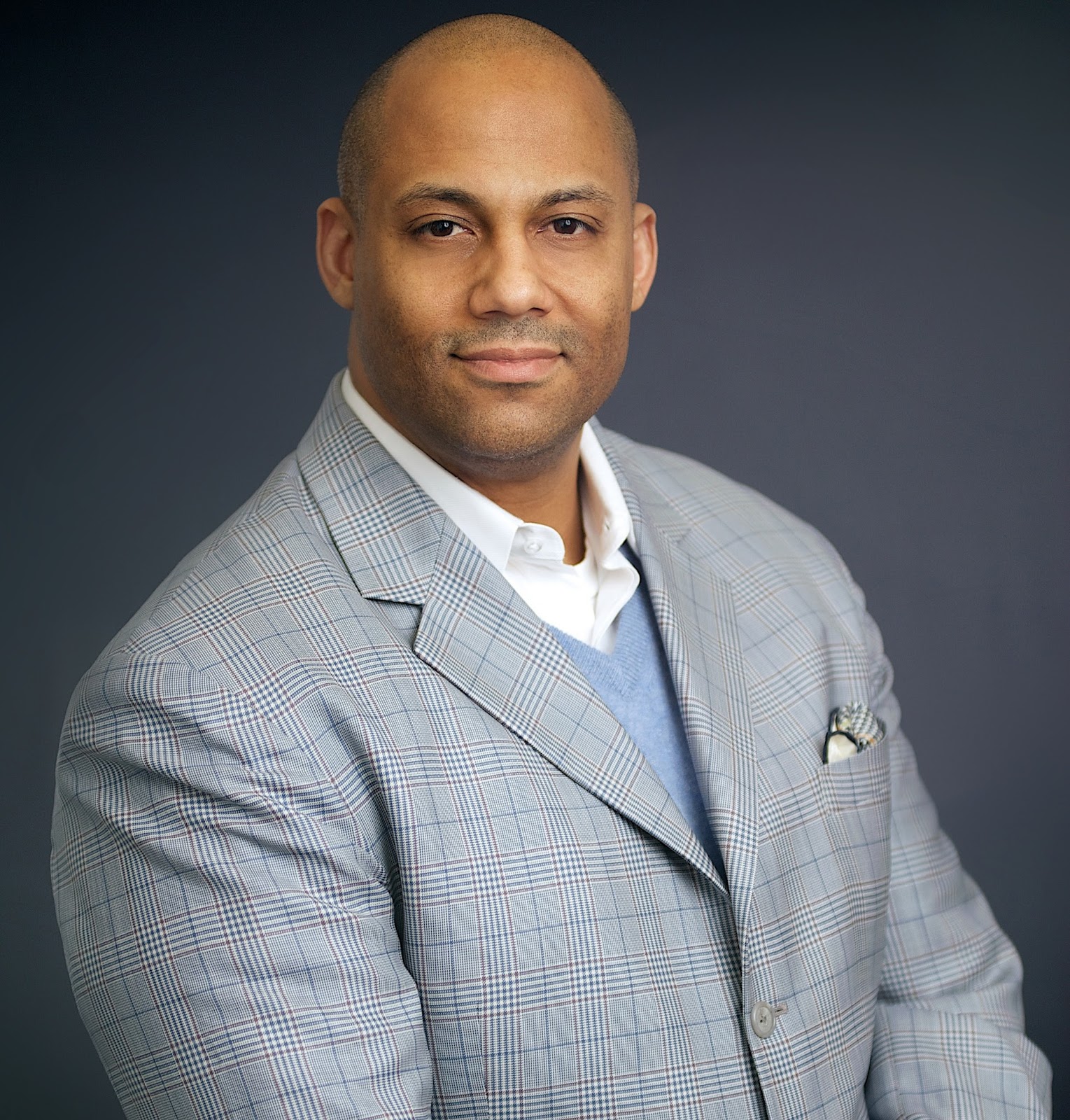 While the crisis continues, life goes on. WFA/ANA have announced steps they will be taking to redirect digital. These movements underfoot take place in parallel among a number of nonprofits and private sector players, moving to achieve WFA/ANA goals aligned with their own goals even as the crisis deepens. It seems insensitive to cover any other topics than COVID-19, but this article does, to continue tracking and reporting on the various threads of what is to be a major change in digital, amidst the larger pandemic triggered changes to society.

In April 2019, P&G chief brand officer Mark Pritchard published a call for digital to reinvent itself with more transparency, civility, privacy, brand control over content, cross-platform matchability, and with brands doing their own direct placements. I sought out Charles Cantu (pictured at top), Founder CEO of Reset Digital, the company he designed to meet that same list of requirements, and which seeks to also serve agencies and publishers as well as brands. In this interview I seek to learn what Charles sees as happening next in 2020 with regard to major changes in digital.

Bill Harvey: Charles, Reset Digital is a great name. It says it all. What everyone wants — digital at the classy level of television.

Charles Cantu: The name was the brainchild ofTony Pace, former CMO of Subway, former ANA board chairman and now the head of the Marketing Accountability Standards Board (MASB), a group of which I'm proud to be a member. MASB and ANA are the father and mother of Reset. They encouraged us and gave us specific challenges, all of which we believe we have overcome.

Harvey: I see that ANA has made you the host of their Futures podcast series. Congratulations on that.

Cantu: I look forward to having you on. You're already on the list. ANA decides the sequence of guests.

Harvey: I'm excited and I'll be patient. Charles, I know that you've created a technology that does what digital would have done in the first place if they intended to become a great advertising medium. I was with Tim Berners-Lee and the Worldwide Web Consortium on day one — the only person from the advertising business they let in. Nobody wanted the Web to let advertising in. They thought consumers would pay them. I tried to warn them to no avail. Eventually they all learned. But the whole thing was built as a medium that was allergic to advertising, and then belatedly had to let it in, which perhaps explains its many flaws.

Cantu: Easily enough fixed. The technology we built is totally interoperable with the Web as it is and cleans up its act. So, there is no painful transition from the old to the new. It's plug and play. We have backfill capacity to deliver 90 billion impressions a month (easily expandable), are integrated with many of the major players, and hope to soon be partnering with everyone. Transparent from end to end, privacy and data confidentiality fully protected.

Harvey: You know which of Mark Pritchard's requirements is closest to my heart.

Cantu: You must be referring to brand ability to control the content context. Because of your RMT DriverTagTM product which optimizes context effect.

Harvey: You're a good guesser.

Cantu: That's in our system, which anyone can license. It's just a matter of — for example in programmatic bidding — having the publisher send the URL also, not just the hashed ID.

Harvey: How much of your volume capacity today is video?

Harvey: So, CTV and OTT could be bought based on deterministic ID targeting and also context resonance optimization?

Cantu: All the publisher has to do is send the URL along with the ID.

Harvey: A lot of the broadcast and cable networks are not availing themselves of the advantages their content gives them — they don't send the URL. Yet. Perhaps some will soon see the opportunity. Charles, I've heard you use the phrase "the in-house stack".

Cantu: It's Reset's concept of a plug and play for advertisers who want to bring programmatic inhouse. The stack gives them everything they need. If they already have part of it, we give them just the parts they're missing. It's simply licensing our system modules to the advertiser, and doing the custom integration with their existing stack, which typically includes a Data Management Platform (DMP) and sometimes a Customer Data Platform (CDP). We add the Demand Side Platform (DSP), Supply Side Platform(s) (SSPs), Direct S2S supply, Dynamic Content Optimization (DCO), Bidding Optimizer including Targeting and Context, end to end measurement, and if they want to use your RMT DriverTagTM science for targeting and context optimization, we're installing that — as you know we are already integrating with your partner Semasio. If they want cross-platform, we are up for that, and have a television big data partner in mind, or the advertiser may specify the one they want.

Harvey: Thanks for thinking of us. How long does the process take of installing your system and doing the custom integration?

Cantu: About a month. Nothing new needs to be built, it's just connecting.

Cantu: Our pipeline is very full of advertisers as well as some agencies and publishers, so we expect to be installing in all three types of situations, and some clients will start by just renting our system without an install. With each customer we aim to build in some of their own bespoke ideas so that there can be differentiation. Creativity is the heart of the business we're all in, yet there is an entropy toward sameness, which needs to be resisted while maintaining the highest standards across the playing field.

Harvey: Thanks Charles. It appears that you, and companies like Semasio, 605, Prohaska, Epsilon/Conversant, Tru Optik, RMT, and many others are already making the WFA/ANA wish come true.

Cantu: Thanks Bill, that's the intent, fast organic adaptation from the inside, no need to wait for committees and step changes, although we support those as well.

Harvey: We can definitely get most of the way there organically and will need the hegemony to make the universal IDs happen all the way.