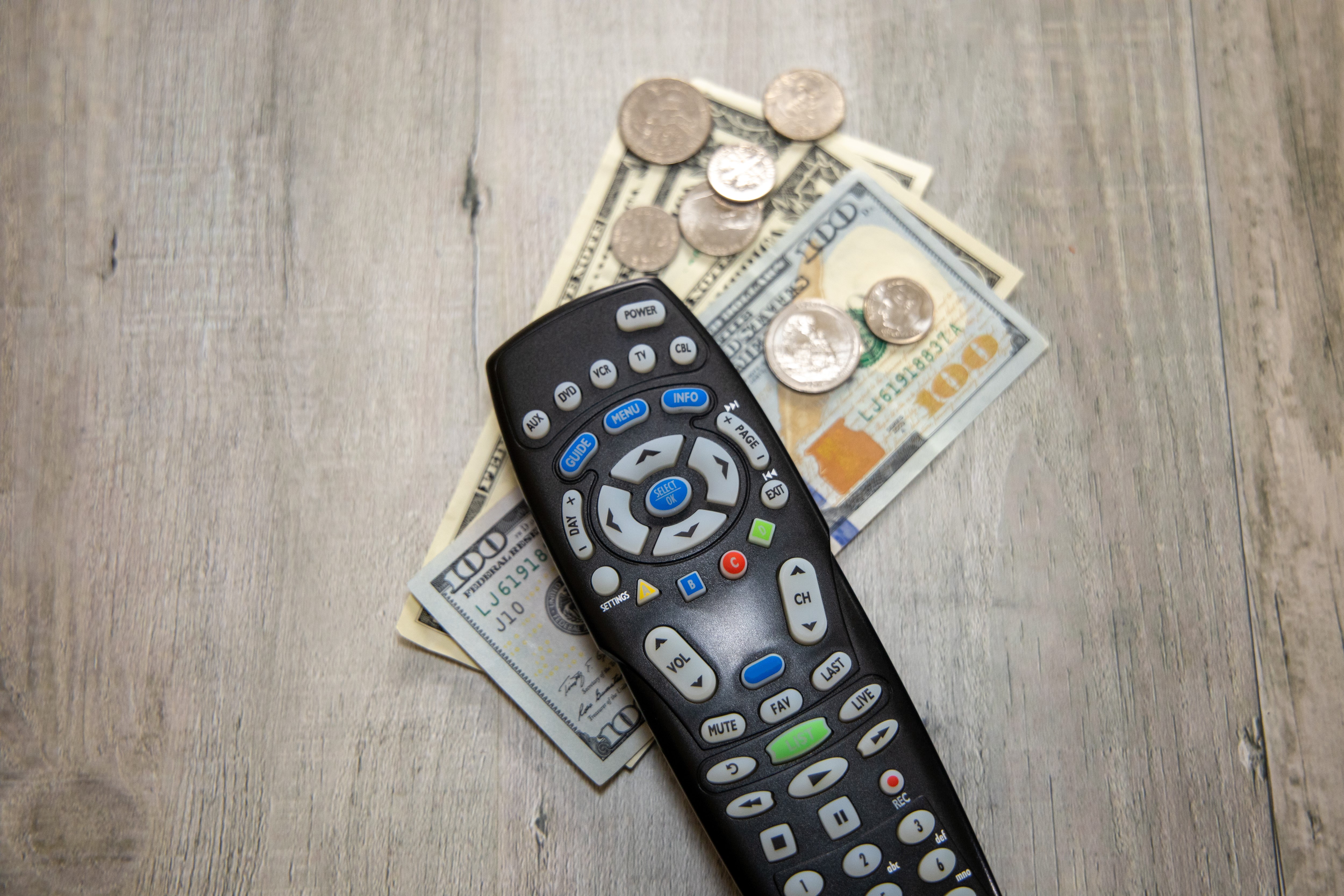 Brian Catterson (pictured below) A+E Networks' vice president of DR ad sales, has been in the business for 25 years. "I cannot think of a wilder ride than this last year," he said on a recent Zoom interview.

The pandemic inspired plenty of panic and general upheaval in the marketplace, but Catterson and his team kept cool heads, knowing the upheaval would be short-term. "We didn't know how long that short-term would be, but Peter [Olsen, A+E's executive vice president of ad sales] always preached that the fundamentals of 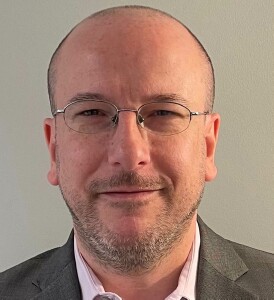 advertising remain the same," he said.

Olsen was right. DR demand rebounded not just from the nadir of March and April of 2020, but by the fourth quarter had surged to a five-year high. That demand came as sales slumped for brands who'd pulled back from TV. "We always knew advertising was essential for brands to stay relevant and grow their business, but last year proved everything we knew about the power of television," said Catterson.

Catterson knows this power well. He and his team are responsible for the direct response portion of the business, a portion that has swelled in recent years as DTC brands also realized TV is the best way to achieve scale and grow their business.

These DTC brands come in with a completely different mindset than legacy brands, though - a mindset that has allowed them to fully unlock TV's potential. That's right: DTC is still paving the way for a Total Audience mindset in the marketplace.

"They've really figured out how to buy TV," Catterson says. Age? Just a number to DTC brands. They don't rely on Nielsen demos to tell them where to put their money -- instead, they consider everyone a potential customer until proven otherwise. That leads to ad placements that might seem odd: a female skewing DTC brand on The HISTORY Channel, for example. That brand, though, saw sales increase as a direct result of that placement.

The reason this Total Audience mindset is so important, Catterson said, is because America is aging like a fine wine. Currently, there are 120 million people over the age of 50 in the U.S., or over a third of the population. That number is only going to grow: In another 30 years, he added, people over 50 will make up over 40 percent of the U.S. population; people under 35 will make up only 20 percent of the population. This older cohort has massive spending power and is currently responsible for 41 cents of every dollar spent in America - not to mention studies show they have better brand receptivity than younger adults. (Read more background on these head-exploding stats from other A+E gurus.)

And yet, there are still plenty of advertisers out there who can't imagine transacting on a currency that isn't the 18-49 demo, simply because that's how they've always done things. For DTC brands, which Catterson pointed out can hardly be considered "new" at this point, "it doesn't make sense if a brand is going to come to TV and isolate a small portion of the audience.'"

"We're encouraging brands to embrace the full television medium. Embrace the full audience that TV delivers and understand that there is a massive opportunity with TV to reach so many more valuable consumers than most brands currently consider," Catterson said. And that's above and beyond some of the current marketplace supply-demand dynamics that can only be solved by Total Audience.

A+E Networks has been charting this Total Audience path for years now, Catterson added. "Whether it's flexibility through direct response channels, custom sponsorships, or partner opportunities, we can draw on an enormous wealth of resources to work with clients to unlock the power of our full audience."