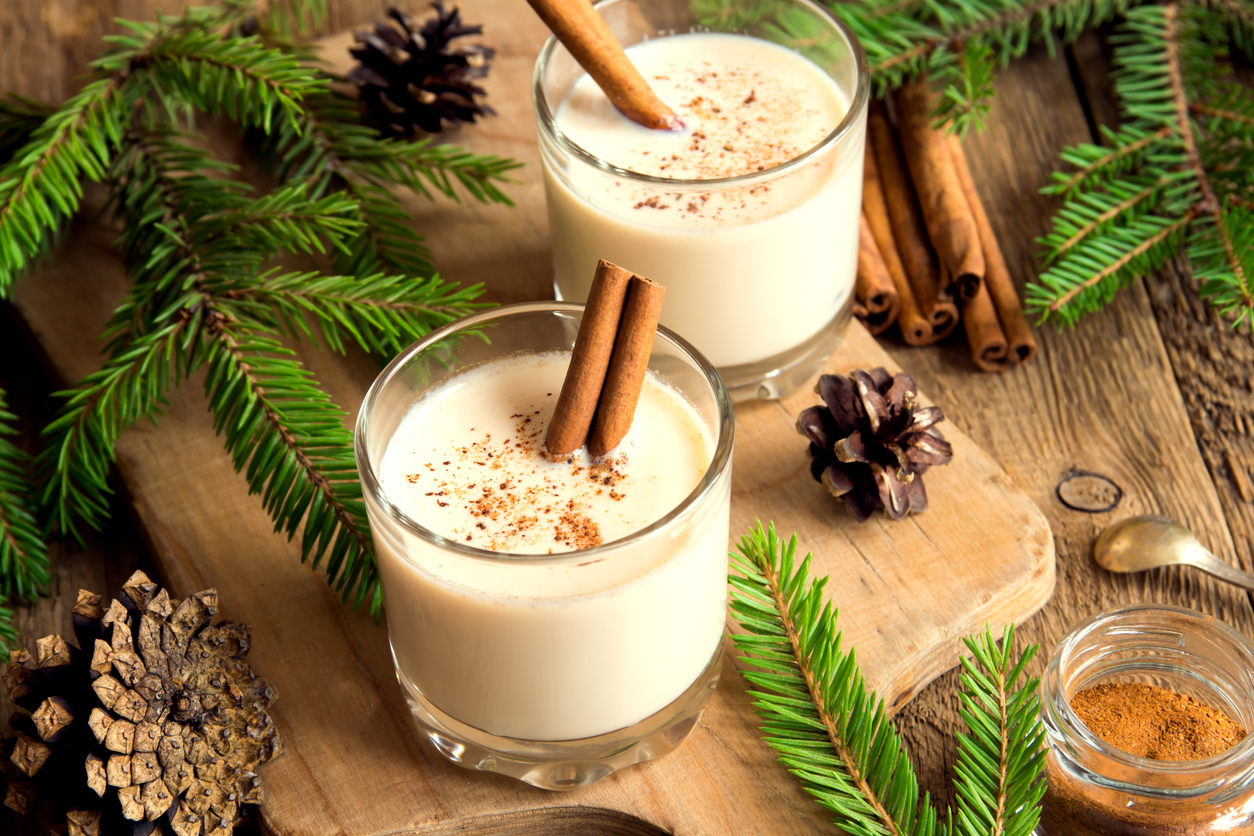 Yes, it's that time of the year again: time for the annual Egg Nog Blog, a boomer-inspired content concoction, designed to go down smoothly at a time when many readers might just be eschewing business blogs in favor of dreams of yule logs.

In no intentional order or with any sense of priority, here are some random generational thoughts to wrap the year:

Google recently published the most searched questions of 2019 and, while we shouldn't be surprised to find "quid pro quo" on the list, it was a bit of a head-shaker to see it joined by "What's a boomer?" This is no doubt in response to the "OK Boomer" meme. While it hurts to think that there are actually folks out there who don't know who we are, it could be worse. We could be Gen Xers.

Have you heard about the new Facebook group whose members pretend to be boomers so they can mock boomers' social media behavior? They're probably right to make fun of us. None of us deserve to be online if we're not fluent in Internet slang, such as G.O.A.T. or "keep it 100." We'll go back to our needlepoint instead.

If you haven't visited the new TWA Hotel at JFK, put it on the list. The flight terminal that Howard Hughes commissioned Eero Saarinen to build in 1962 is truly an awe-inspiring architectural masterpiece. After spending decades in mothballs, it was recently restored to its original splendor and reopened to the public.

No detail has been spared re-creating the authentic ambiance of the 1960s, from the Saarinen furnishings, to the flight attendants' Stan Herman uniforms, to a refurbished Lockheed Constellation. If you have the time, make a trip to New York to travel back in time, in style.

As an expert on boomers, I'm proud of the informative and insightful content that I create to help marketers get better with age. In an effort to confirm that I am, in fact, making a difference, I make it a point to study my readership analytics.

Imagine my surprise to learn that this year's most popular blog was "Lessons From a Lobsterman," a piece about a 97-year-old lobsterman who is still plying his trade; the year prior, the most-read blog was one suggesting that our world would be a better place if we had more Lassie in it. So, for all of my assumed journalistic prowess, it seems as though I'm better known as the guy who writes about lobsters and Lassie. I guess it could be worse. I could be known as the old writer who forgot what he was going to say when he went to find where he left his pencil.

There's a fun email making the rounds these days, written from the point-of-view of an older woman who's disgruntled that her generation is being blamed for ruining the environment for future generations. She apologizes that her generation didn't have "the green thing" back in the day and explains what was done instead.

"Back then we had one TV, or radio, in the house — not a TV in every room. And the TV had a small screen the size of a handkerchief (remember them?), not a screen the size of … Montana. In the kitchen, we blended and stirred by hand because we didn't have electric machines to do everything for us. When we packaged a fragile item to send in the mail, we used wadded up old newspapers to cushion it, not Styrofoam or plastic bubble wrap. Back then, we didn't fire up an engine and burn gasoline just to cut the lawn. We used a push mower that ran on human power. We exercised by working, so we didn't need to go to a health club to run on treadmills that operate on electricity. But you're right; we didn't have the 'green thing' back then."

I've learned it's best to not take sides in this debate, so let's just say that I enjoyed this nostalgic glimpse of my childhood.

The Strange Appeal of the Eighties

Thanks to the popularity of the series Stranger Things, today's youth is growing enamored with the 1980s' aesthetic and paying dearly for nostalgic items. Too bad we threw away those obsolete Polaroid cameras and 8-track players to make room for our point-and-shoot cameras and cassette tapes. It makes you wonder if there's a future market for our beloved Motorola flip phones and BlackBerries that we were criticized for using longer than we should have. If the classic Old Fashioned cocktail can become fashionable again, I'm betting that the physical phone keyboard makes a big-time comeback.

Now that we've had Gen X, Y, and Z, what's next? Get ready for generation alpha, the tech-savvy children of millennials. Born beginning in 2010, the oldest of them are only nine, but many marketers already believe that they could be one of the most influential generations ever. By the time the last of them is born in 2025, it boggles the mind to think about the role that technology will play in their lives. Then again, piling the family into a Country Squire station wagon and driving across Eisenhower's new interstate system sure felt transformative way back in the primitive 1960s.

Well, that's all that's left in the 2019 content grab bag. I hope you're looking forward to a joyous and restful holiday season and a prosperous new year. I look forward to reconnecting with you in 2020. With any luck, I'll have the chance to out-do lobsters and Lassie with some serious and heavy content.