End of a Year, End of a Cycle 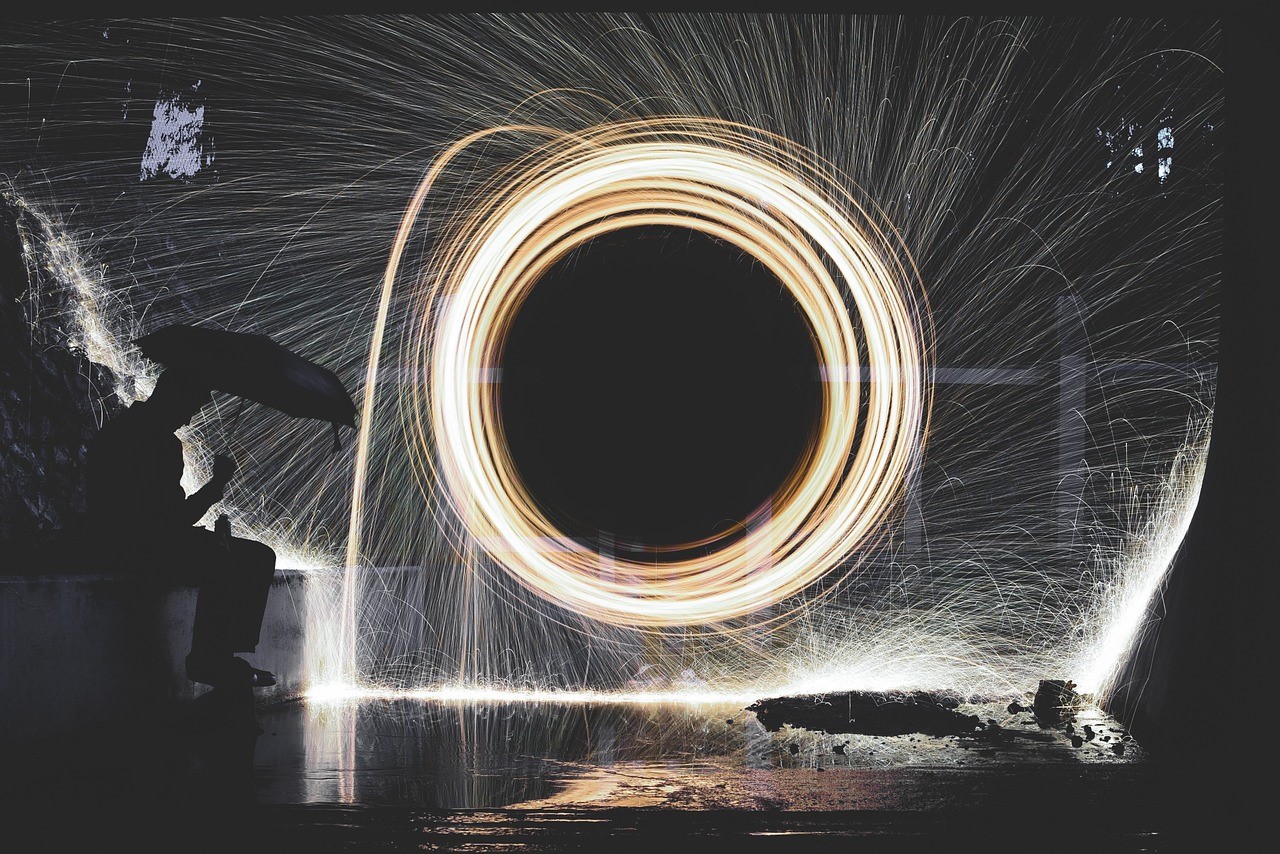 It's usual in these future-looking pieces to exaggerate both the problems and the opportunities.  But it really is no exaggeration to say that 2019 will be a critical year for media agencies -- and, in particular for the network agencies.

We are coming to the end of a cycle that started with Jon Mandel's 2015 speech to the American Association of National Advertisers, continued with the 2016 ANA report that followed it, the subsequent decline in trust in the large agencies, and now looks to be ending with the FBI's enquiry into media buying practices.

In a nutshell -- it's the end of the beginning.  There's now a real need for a sea-change at the network media agencies.  If a large chunk of your revenue comes from someone other than the client, and if a significant proportion of that is at best under risk and at worst has simply disappeared, then you have a problem.

For far too long agencies have spoken in public about their strategic skills, their planning expertise and the original, insightful research they (and only they) undertake.  The fact is, at the same time they were making their money elsewhere.  In other words, what they said and what they did were two very different things.  If you don't believe me, read some of the worthy stuff emerging in the trade press from the largest players, then set those pieces against published client concerns.  There's a disconnect.

In 2019 agencies have to improve what we can short-hand as their planning capabilities.  More importantly they need to demonstrate how these skills can genuinely add business benefits to their clients, and charge accordingly.  That won't be easy -- it's never easy to charge for something you've been giving away for free, but the skills are there if only the agencies' managements (and sometimes that means in the holding companies) encourage the right people to flourish.

The key is to demonstrably do something different / better / worthwhile and to have the confidence that whatever it is has a value that can justifiably command a price.  I think we can expect more acquisitions as the big guys add planning specialists, and much talk of creative and data integration.  Rather oddly, the big network guys have to play catch-up with the growing and impressive independent sector in terms of client focus, creative thinking and fair and honest charging.

But before all of that comes to pass (there's confidence for you.), may I wish you all a peaceful, stress-free Christmas and a happy and prosperous 2019.  We will be back with more Cog Blogs in the New Year.

A version of this post appeared on Mediatel's Newsline on December 18th.