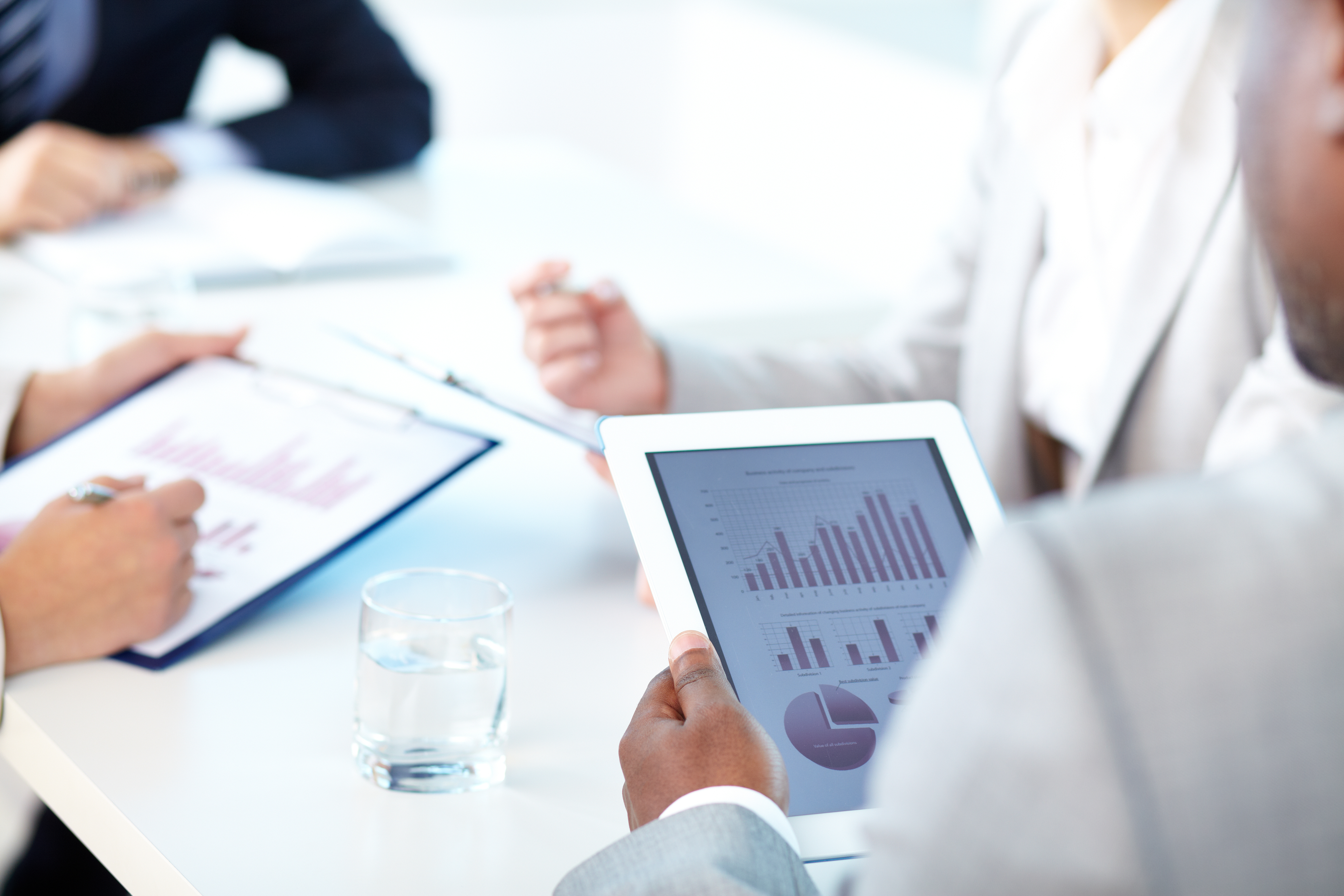 In our prior post we reported some of the decision changing findings revealed by the Advertising Research Foundation (ARF) at the 2016 Re:THINK Conference. SMI data had already shown a bounce back to TV by brands who had seen ROI declines from switching over too fast to too much digital, and the consilience between ARF's 5000 cases ROI meta-analysis and the Turner/A&E/TiVo Research study nailed the truth that TV is still the king of the ROI hill and that brands need to create new budgets for digital/mobile/social/native rather than depleting TV to add these media. Yet it was also proven that each of these new media -- as well as traditional media -- adds to ROI built on a strong TV base.

Simulmedia with our collaboration is in the process of compiling its own ROI meta-analysis, and at Simulmedia's annual PeopleFront event, on a panel moderated by its founder and CEO Dave Morgan, with co-panelists ARF CEO Gayle Fuguitt and Facebook Head of Measurement Solutions Group Daniel Slotwiner, I was privileged to give an advance peek at a couple of its early results. Simulmedia uses the world's largest set top box data sample and matches it with some of the largest purchase transaction datasets in the world including those from TiVo Research and Nielsen Catalina, plus others. It makes its buys using an optimizer from the direct match -- no fusion -- of these databases. The first finding I reported was that these Simulmedia campaigns deliver ROI lifts in the same double to triple digit ballpark as shown by TiVo Research and Mars Catalyst over the last 10 years -- with most cases in the +25% to +250% range. The economic impacts are even more important since many of the cases are retail advertisers for whom the average ROIs on TV dwarf those of CPG advertisers, because the typical transaction size for a retailer is so much higher than for a specific CPG brand.

The other interesting early finding I reported was that in a comparison of the Simulmedia buy versus the buy made by the agency, only about 5% of the Simulmedia impressions were at frequency over 10 per month, vs. about 50% for the agency buy. From my studying of Simulmedia cases so far it appears as if their optimizer is especially good at building reach fast and keeping frequency from building too high.

Simulmedia's Peoplefront gathered top industry leaders together and stimulated forward thinking. It was a high energy event from beginning to end. My personal favorite takeaway came from Nielsen Global President and COO Steve Hasker, who confirmed a hunch of mine with the staggering statistic that "sports accounted for 93 of the top 100 live viewed programs in 2015, compared with 14 in 2005." There are many indicators of the impact that TiVo's invention the DVR, Paul Klein's invention Video on Demand and Netflix's invention SVOD have had on our lives, and this is one of them.

Bouncing back to ARF Re:THINK, Symphony Advanced Media Senior Vice President Client Solutions Laura (Bernstein) Grover showed that Netflix originals captured all of the top five slots in the ranking of ratings among millennial adults 18-24, topping all broadcast and cable programming, when all screens are measured including delayed viewing up to 35 days. I'm sure the network clients are eager to see each week's report to track how often such a week occurs, and what Netflix release and promotion patterns are being used to drive such impressive results. Symphony is the only service that is reporting the full audience of television in the U.S. right now, and although I see them making great strides in refining their panel, I have not detected any changes in the directionality of their findings, which suggests those findings are what is really happening out there. Now that parent Symphony Technology Group has acquired Simmons, it will be interesting to see what synergies will arise between these two inventive research units.

Neuro-Insight Founder and Global CEO Dr. Richard Silberstein and North American CEO Pranav Yadav co-presented at Re:THINK and as always packed every minute with fascinating learning. My favorite moment of their presentation was when Silberstein pointed out a little-known fact about the brain which has profound implications for creative people. He had just shown a terrific commercial which I think everyone in the room expected to see was a high performer, but it fell down on branding, so that in the end it was just entertainment, and as Silberstein commented, the likelihood when there is low branding is that you are actually buying entertainment good will for your main competitor (unless you are the most salient brand in the category).

It wasn't apparent why the branding effect would have been low: Like so many other commercials nowadays, an engrossing entertaining story was told and then after it was over, the screen dissolved to white and then the brand logo appeared. Silberstein disclosed that there is a phenomenon known as "conceptual closure." The brain takes a moment every now and then to integrate what it has seen/experienced. It takes those breaks based on certain clues in the environment that suggest this might be a good moment to do it. Those clues include such things as story endings and dissolves to white, and so this cliché of putting branding only at the end of a spot could be one of the deadliest errors we have in this industry ever made -- that's my emphasis, not Neuro-Insight's.