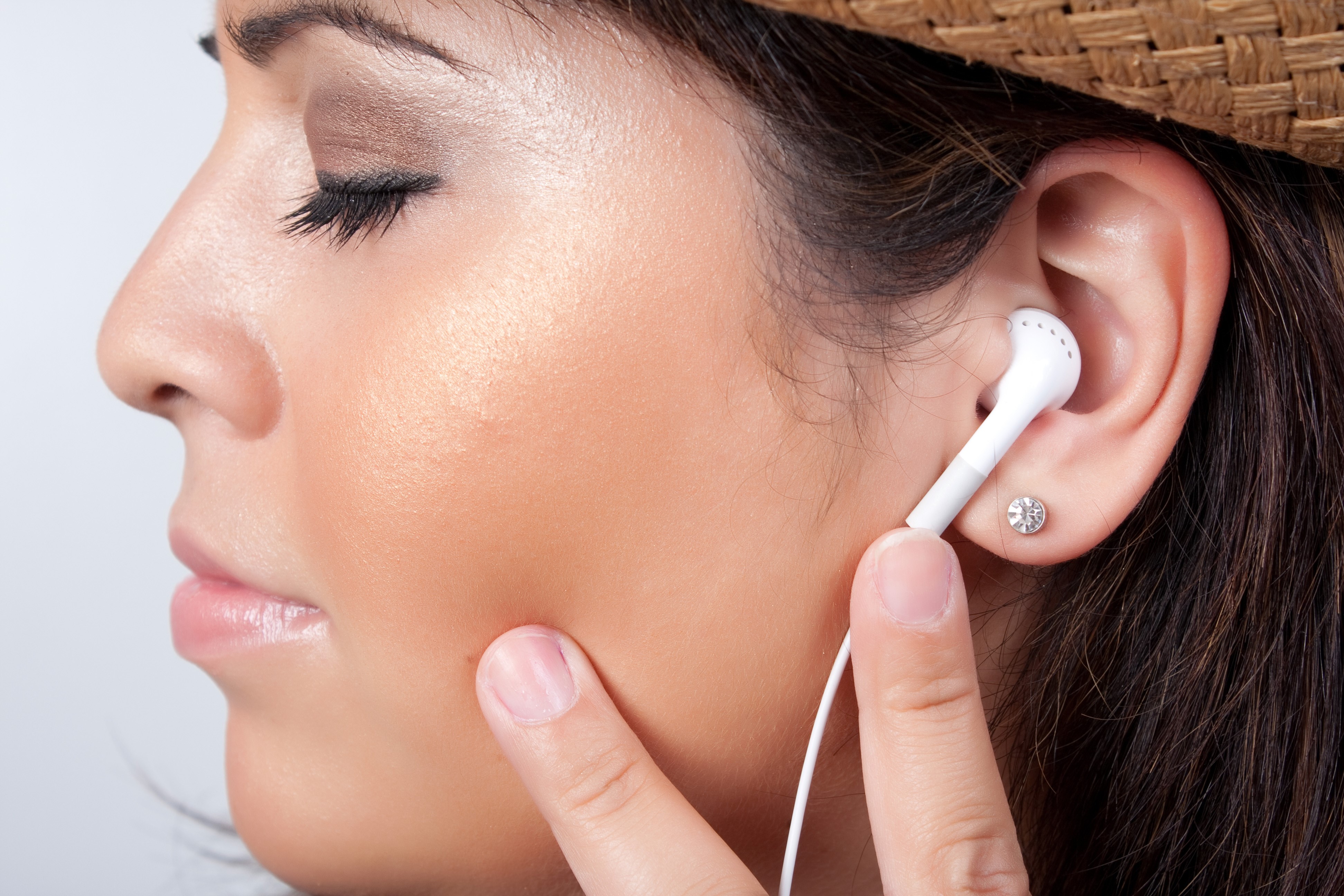 With audio getting renewed attention from marketers, this might be the time that Hispanic audio finally gets its due.  In two decades of covering media, I’ve attended countless events touting U.S. Hispanics’ abundant appetite for media and strong buying power.  Agency and brand executives nod their heads enthusiastically and say they’re committed to spending more.  Yet, Hispanic media executives say that infusion has been slow to materialize -- or certainly not to the extent they’ve hoped.  Another ongoing complaint is that some brands still try to shoehorn English-language creative into ads for Spanish-speaking consumers, creating a cultural disconnect. For brands that are upping investment in radio and podcasting, now is the time to put that money in Hispanic audio.

Bottom line time: If you don’t have Hispanics in your audio media plan, you’re missing out. Let’s start with the basics: Hispanics represent 17% of the U.S. population and by 2060 will comprise 28%, according to U.S. Census estimates.  Radio reaches 96% of Hispanics in the U.S. weekly, more than any other demographic group, per Nielsen.  Hispanics spend nearly 13 hours a week listening to radio*, and eight in ten say they use radio to discover new music, iHeartMedia reports.  On digital platforms, Hispanics account for 11% of monthly podcast listeners, according to Edison Research; 45% listen to digital streaming audio*, and 21% own smart speakers*.

With so many audio touchpoints, Hispanic podcasts offer particularly fertile ground.  In a recent conversation, Univision’s Radio President Jesus Lara reminded me that Hispanics over-index against the overall U.S. population on radio listening, smartphone usage, digital audio streaming and social media usage -- all the right ingredients for a podcasting boom.

For the last two years, Univision has been building an aggressive slate of original podcasts, many featuring its popular radio and TV talent, and also partners with podcast production company, Revolver.  Univision’s strategy is centered around its popular TV and radio hosts and getting them into podcasting.  “As we increase our offerings, we’ll see growth,” Lara predicts.  “We’ll have success when a talent who is very passionate about a topic can go deep with a podcast and build a community around that content vertical.”

The programming boom is creating a new playing field for Hispanic producers and talent, noted Matt Feinberg, Chief Strategy Officer for HRN, the Hispanic-focused division of sales and marketing rep firm Gen Media Partners.  However, many of these podcasts may have trouble attracting advertisers.  At HRN, a rule of thumb is podcasts have to have 10,000 downloads per episode to get a look from advertisers.  That leaves many podcasts on the sidelines for now.

What may change is podcasting could increase Hispanic audio consumption, as listeners seek out niche podcasts on their favorite topics.  If Hispanics are really willing to listen to even more audio -- and the ads that run in it -- that should be music to a marketers’ ears.

To effect change, audio evangelizers need to get in front of as many advertisers and agencies as possible.  They need to trumpet the reach of Spanish-language radio, digital audio and podcasts, and back up those claims with Nielsen data, census data and proprietary research.  iHeart executives say they can never offer enough education to the ad community and they have daily conversations about the power of U.S. Hispanics.

And while audio may be getting more respect of late, Spanish language broadcasters and podcasters agree they still have serious stumping to do.  As Univision’s Lara told me: “If you’re not in front of them, it is out of sight, out of mind.  Marketers spend money on TV and digital and forget that radio delivers reach and can drive home their messages.”